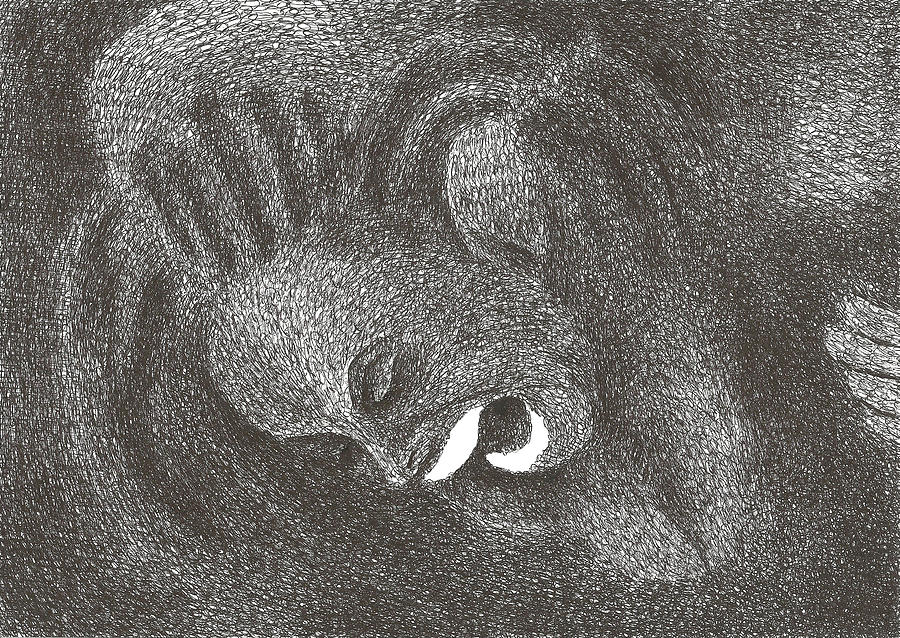 WHEN a distressed father is reporting his daughter’s disappearance to a policeman in India, there are some questions he doesn’t want to hear. “What is your caste?” is one of them. Yet, the father, Sohan Lal, said this was the first thing the police asked him last Tuesday, when he begged them for help. After revealing his low-caste background as a Shakya, Mr. Lal said the officers mocked him and refused to lift a finger.

Hours later, Mr. Lal’s daughter, 12, and a female cousin, 14, were found hanging by their scarves from a mango tree in Katra Saadatganj, in the state of Uttar Pradesh. They had been raped. His daughter had last been seen with a group of brothers from the Yadav caste, which is the dominant caste in the village.

Our understanding of their deaths will be incomplete until we recognize the role of the caste system in India’s rape crisis.

For much of India’s history the lower castes, especially the Dalits (once known as untouchables), have been routinely raped by the landowning upper castes. Better legal protections, urbanization and social mobility have helped reduce caste-based discrimination, but not enough. Dalit women are still the most likely to be victims of gang rapes. An analysis of Uttar Pradesh’s crime statistics for 2007 by the People’s Union for Civil Liberties showed that 90 percent of rape victims in 2007 were Dalit women.

Since December 2012, when a 23-year-old woman from the Kurmi caste, another low caste, died after being gang raped and attacked with an iron rod by five men in a moving bus, India has been undergoing a process of soul searching. Yet the caste system has not been mentioned enough in the debate. While attacks against Western tourists and women in urban centers have attracted a great deal of attention, rapes of lower-caste women routinely fail to provoke an outcry. Prime Minister Narendra Modi, for example, has yet to condemn the rape and murder in Katra Saadatganj.

It is no surprise that the caste system, and the unequal society it produces, leads to moral blind spots that hide rapes from public view. Caste historically determined where you lived, what you did, whom you married, even what you ate. In many villages, those rules are still in place, decades after caste discrimination was banned.

Much of the caste-based sexual violence emerges out of a feudal sense of entitlement among some upper-caste men. “You have not really experienced the land until you have experienced the Dalit women” is a popular saying among the landowning Jats, a politically powerful group that, despite being relatively low caste themselves, are above the Dalits.

Though upper-caste men are rarely imprisoned for raping Dalits, they have a widely accepted defense at their disposal, should they ever need one: They would never touch a lower-caste woman for fear of being “polluted.” In one famous 1995 case, a Dalit woman’s allegations of gang rape were dismissed by a judge who claimed that “an upper-caste man could not have defiled himself by raping a lower-caste woman.”

Caste discrimination is exacerbated by corrupt and inefficient governance, which encourages people to seek political power through caste allegiances. Caste bias seems to have been at work in the Katra Saadatganj case. One need only look at the names of the accused brothers (Pappu Yadav, Awadhesh Yadav and Urvesh Yadav) and that of the head of the police station (Ram Vilas Yadav) for evidence that they belonged to the same caste. Two more police constables involved are also Yadavs.

When the police and judiciary cannot be relied on to resolve disputes, rape often becomes a means of retribution. This has been apparent in Hindu-Muslim riots as well as in intercaste conflict. “Rape is a weapon to silence the assertions of the community. A way to teach us a lesson. To show us, including our men, that they are helpless and cannot protect their own women,” said Asha Kowtal, a Dalit activist.

Such thinking seems to have been at work in March, in the state of Haryana, when four lower-caste girls were gang-raped and dumped on a train station platform more than 100 miles from their homes. There is evidence that a conflict between Dalits and Jats precipitated the attack. According to the Indian newspaper Mint, a land dispute led Jats to declare “a social and economic boycott against the Dalits,” perhaps culminating in the gang rape.

We will never be able to address India’s rape crisis if we remain blind to the machinations of caste discrimination. In the past, it has taken gruesome cases of violence to ensure coverage of rape. Indeed, perhaps the only reason the Katra Saadatganj hangings attracted attention was that grisly photographs of the dangling bodies were published in Indian newspapers and circulated on social media, despite complaints by Dalit activists that this was disrespectful.

But we cannot rely on the shock value of particularly horrific cases to lead to change; we need structural solutions. The government should start by amending the 1989 Prevention of Atrocities Act, which is designed to address caste-based violence. The conviction rate under the act is notoriously low — according to a 2012 report, more than half of all cases are closed before they reach the courts. In the case of Mr. Lal’s daughter and her cousin, the police did not register the crime under the act at all. Amendment proposals that would ensure crucial witness protection, more legal support and special courts are sitting in Parliament right now, awaiting approval.

There is no doubt that it was wrong for the police to ask Mr. Lal about caste. But for the rest of us, when it comes to understanding India’s rape crisis, not talking about caste is just as bad.

Amana Fontanella-Khan is the author of “Pink Sari Revolution.”

A version of this op-ed appears in print on June 5, 2014, on page A27 of the New York edition with the headline: India’s Feudal Rapists.

Mumbai - In 10 years, 33 women died in city after tubectomy
“What to the Slave Is the Fourth of July?”
The Real Face Of Corporate Giant Tata #EXPOSED
35L urban families have no income: Survey