One of the most complex fields of science is nuclear physics and it attracts the brightest minds in the country. That the field is closely linked to the nation’s defence and is a matter of national security, it’s also shrouded in secrecy. What is surprising, though, is the mysterious deaths of scientists working at some of the most highly guarded locations. 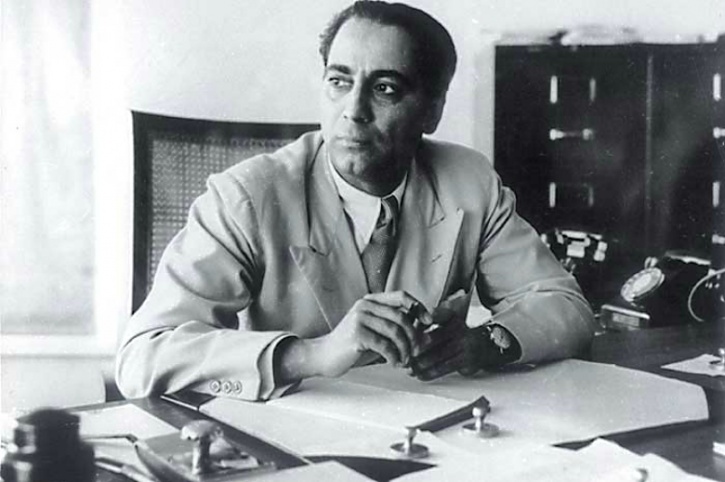 Here are some disturbing facts. In 2009, 48-year-old Lokanathan Mahalingam, a scientist working at the Kaiga Atomic Power Station, went missing from his morning walk only to be found dead five days later in the Kali river. A few weeks before this incident, Ravi Mule, who worked at the Nuclear Power Corporation was also found dead in the same forest. In 2010, M Iyer, an engineer at BARC was found dead at his residence. In 2011, another BARC scientist Uma Rao was found dead.

More recently KK Josh and Abhish Shivam, both of whom were working on India’s first indigenous nuclear ballistic submarine, INS Arihant, were found dead on railway tracks by workers. They had apparently been poisoned before being left on the tracks. And it isn’t a new phenomenon either. Back in 1966, the death of Homi Jehangir Bhabha, father of India’s nuclear program, was also subject to conspiracy theories. He had died in a plane crash over the Swiss Alps.

What’s worse is that these deaths end up being classified as suicides or as unexplained killings. Police investigations lead to nowhere and the cases are closed. In case of Mule’s death, his family had raised the issue of conducting a probe because of police apathy, while Uma Rao’s family contested the police verdict of the death being a case of suicide. 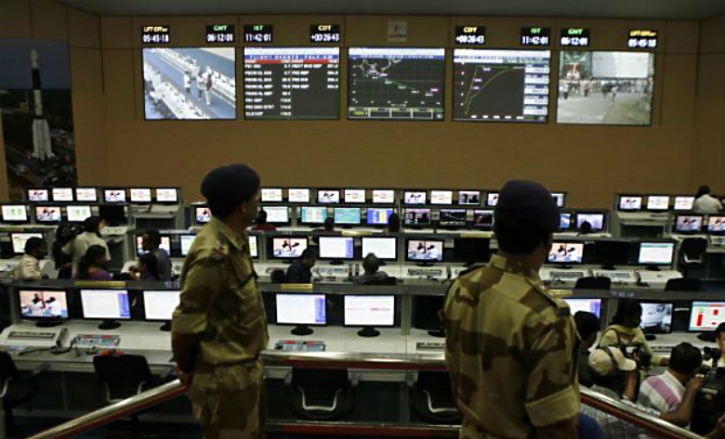 And it’s not just the scientists working on nuclear programmes that are dying horrific deaths. India’s space programme too has been subject to controversy. In a 15-year period, the Indian Space Research Organisation lost 684 personnel. That’s 45 deaths per year. Then in 1994, ISRO was rocked by the spying scandal in which senior scientists were alleged to have fallen into a honey-trap. Nambi Narayanan, the scientist working on the cryogenic engine development program that was crucial for India’s space faring capabilities, was one of them. He was arrested and his career jeopardised, and although all charges were later dropped, it was ISRO that suffered the most. India was only able to successfully launch an indigenous design in 2014.

What’s strange is that it’s not just in India that scientists are dying mysterious deaths. In Iran, for example, scientists working on the covert nuclear programme have been murdered with alarming regularity. Ardeshir Hossein-Pour died of what was described as ‘gas suffocation’ while Massoud Ali Mohammadi died in a bomb blast outside his home. The head of the Iranian Ballistic Missile programme was killed in a blast outside a military base. 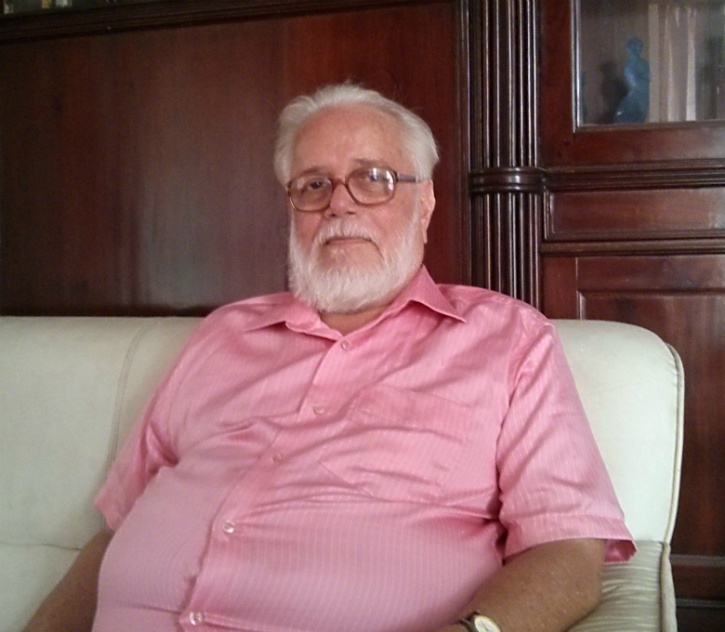 While no investigation has ever led to concrete results, the question that arises is who is likely to benefit the most from these killings? Most often than not, fingers are pointed at the US. In case of Homi Bhabha’s death it was suspected that the CIA was behind the crash in order to derail India’s nuclear programme. The US was weary of India developing its own nuclear weapons (which India did test in 1974), and threatening key ally Pakistan, and did all it could to scuttle the nuclear programme.

India’s development of the cryogenic engine too was seen as an encroachment on America’s piece of the multi-billion dollar space launch market. The popular belief that the cryogenic engine would be used to build long range missiles doesn’t hold water since India already had the PSLV.

What’s to be done?

Iran gave all the important scientists heavy security cover when the systematic killings came to light. Unfortunately, India hasn’t learnt the lessons. There has been next to no media coverage of these deaths and suicides, and the government hasn’t given any security cover to the scientists working on its strategically important projects.

But apparently, losing people who are important to national interest is a thing India seems to be fine with.

Memorandum to Governor of Assam - Recent Incidents of Targeted Violence in Karbi Anglong District
Verdict on Seema Azad and Vishwa Vijay: A pattern of judicial connivance to arbitrariness of the sta...
UP migrant workers ‘sanitised’ by chemical bath on road
The entire Germany is a non-fee paying nation, NOW ! #education