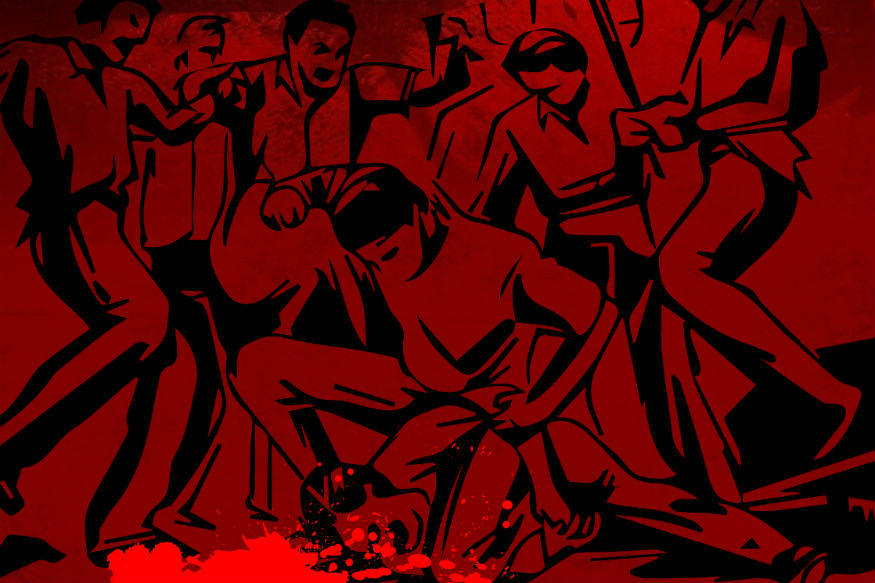 In a shocking incident, a Muslim bangle seller in Indore’s Govind Nagar was allegedly beaten up by a Hindu mob for selling bangles in a Hindu locality on Sunday 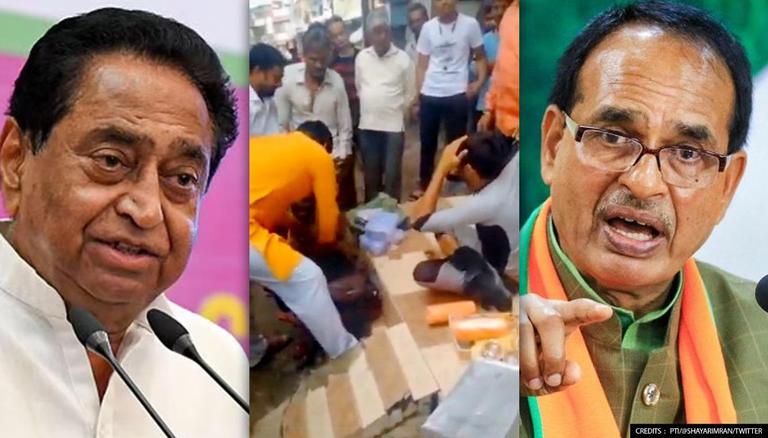 In a shocking incident, a Muslim bangle seller in Indore’s Govind Nagar was allegedly beaten up by a Hindu mob for selling bangles in a Hindu locality on Sunday. The video, which is now viral on Twitter, shows some abusing, slapping and kicking the Muslim man demanding him to not never enter ‘any other Hindu area’. The victim has now lodged a complaint with the Indore police, as per reports.

One of the men is heard saying, “Our sisters and daughters are facing so much trouble there (Afghanistan) and you Muslim are selling bangles here?”. Urging the other men, he adds, “One by one, let us hit him,” as the Muslim man clutches his head, apologising and crying. Then the mob is seen hitting him together and seizing his goods and his money.

Aghast at the incident, Congress’ minority cell’s national chairman Imran Pratapgarhi slammed MP CM Shivraj Singh Chouhan telling that lynching was done publically in Indore now. Pulling up PM Modi, MP Congress alleged that the BJp has destroyed the Hindu-Muslim brotherhood. He asked, ” When will action be taken against these terrorists?”.

In a similar incident, a 45-year-old Muslim e-rickshaw driver, Asrar Ahmad was allegedly thrashed by a mob and forced to chant Jai Shri Ram in Kanpur. In a video that has now gone viral, Ahmad is seen being paraded on the streets while being repeatedly hit by three men as his minor daughter clings to him, pleading with the perpetrators to let him go. The men accused Ahmad of forcible conversion and were stopped after Kanpur police intervened. The Kanpur police have booked 8 to 10 unidentified men for allegedly physically assaulting Ahmad and have arrested three for rioting, criminal intimidation, and voluntarily causing hurt under statutory provisions. However, they have been released on a bail bond.

This attack comes two months after five men assaulted a Muslim man –  Abdul Samad Saifi, forcibly cutting his beard and making him chant Jai Shri Ram and Vande Mataram on June 6. The clip of the incident went viral on social media with several people claiming that Saifi was being communally targetted. Countering such claims, UP police claimed that Saifi was targetted as he supplied amulets to people and some dissatisfied customers had attacked him. UP police arrested Kalloo Gurjar, Parvesh Gurjar, Adil, Intezaar and Saddam for the incident. Later, the incident gained prominence as the Ghaziabad police lodged a separate FIR against social media giant Twitter.