More than 100 people lost their lives in the tragic Indore-Patna train accident in the early hours of Sunday morning.

More than 200 people are reported to have been injured and continue to receive treatment in hospitals. However, those fortunate to have survived the accident, were made to go through more misery when officials ‘doled out’ a cash compensation of Rs 5,000 each.

These notes, according to victims, were handed out, mostly in banned currency. Many victims, who received the cash compensation wondered what they will do with the old currency at a time when millions have been queuing up outside banks and ATMs around the country. 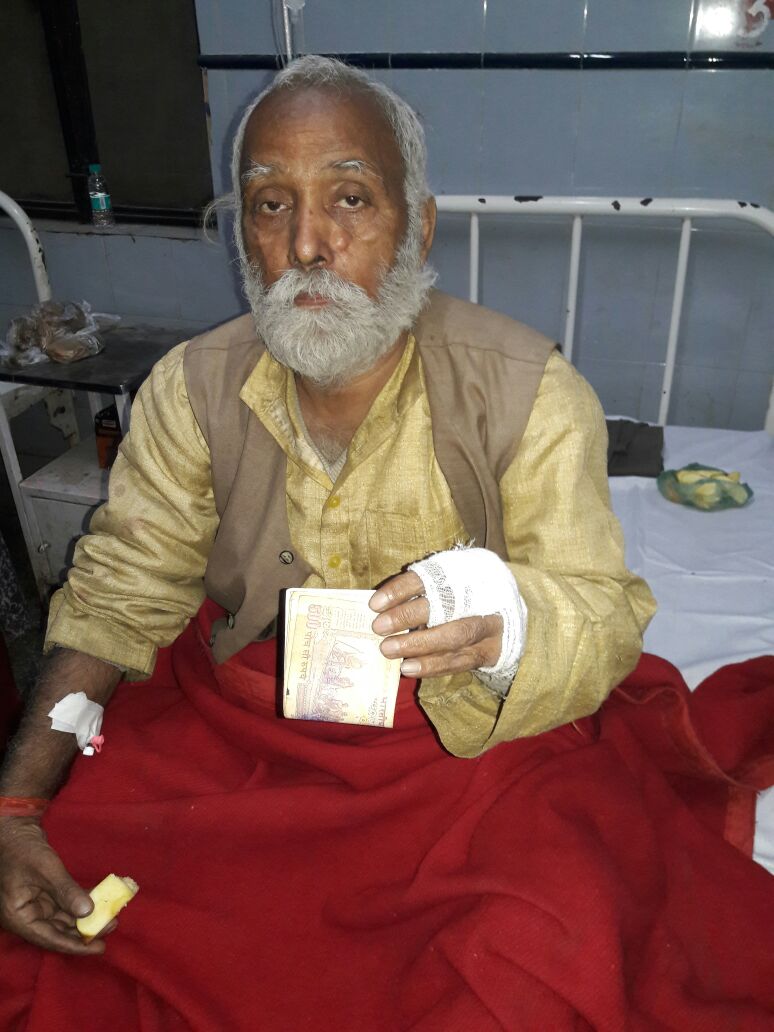 Victims said that the people who handed them out Rs 5,000 were from the railway ministry.

This came after Railway Minister Suresh Prabhu announced that ‘exgratia to relatives of those who have lost their lives and those injured’ were being arranged.

The recipient of cash were also reportedly marked with indelible ink. The central government had recently made the use of indelible ink compulsory for anyone wishing to exchange the demonetised currency.

No sooner did the railway officials finish distributing compensation in banned currency, local politicians from BSP arrived at the district hospital in Kanpur offering to exchange the victims’ old currency with the new ones.

Uttar Pradesh goes to polls next year Mayawati’s party simply did not want to let go of this electoral opportunity.

Mumbai - Doctors pouring in for Mahul residents as they are left to die of toxicity in the neighbour...
Press Release - NCW directs for 'female sanitation audits'
Activists Urge Roping In ASHA Workers And Other Novel Approaches As Domestic Violence Rises During L...
India - Five more cases of #Aadhaar-related frauds at two PSBs