Is India going mad? I have 10 reasons to think so

Cow is our mother; cow urine can cure cancer; Congress has Brahmin DNA. Am I at the Mad Hatters Tea Party!

Sometimes I wonder whether the country is going berserk. Consider the facts: 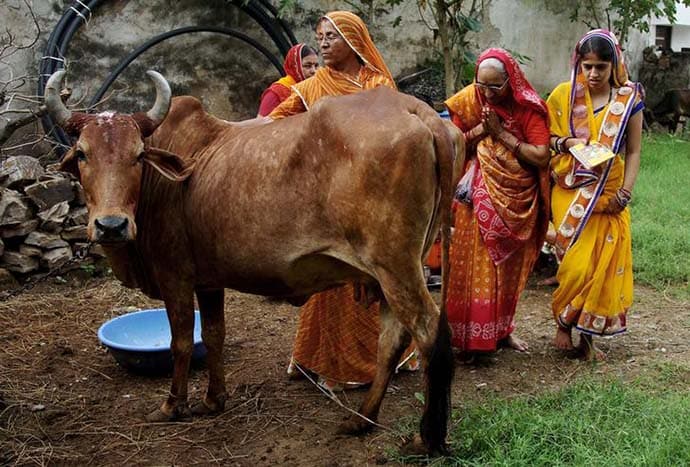 Moo all the way! (Photo: Reuters) 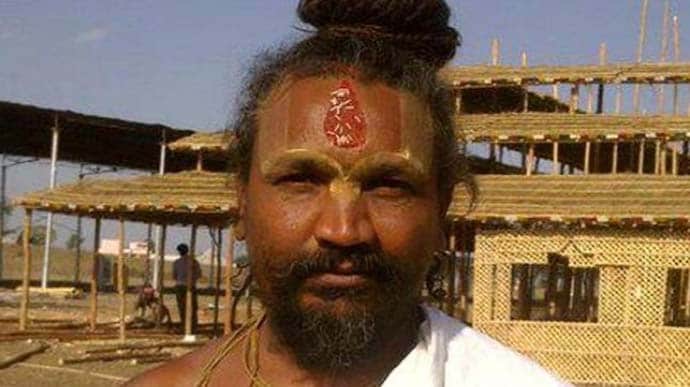 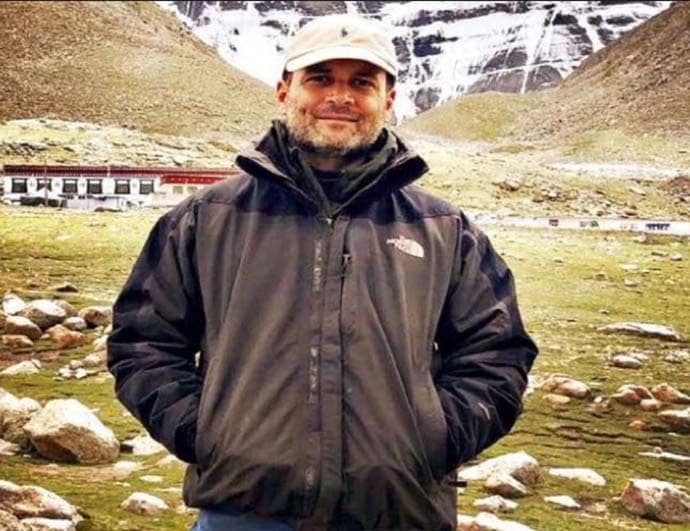 Not to forget, a nationwide gimmickry called Swachhata Abhiyan and Swachhata hi Seva, announced by Prime Minster Modi, is going on in the country, and has now been endorsed by the President of India, Union ministers, governors of states, chief ministers, etc.

My mind boggles at all this, and sometimes I feel like Alice at the Mad Hatters Tea Party!