Is it true? A day in Madhu Kishwar’s WhatsApp University

Madhu Kishwar found herself in the eye of a storm with her tweet naming five random Muslims as attackers of the school bus in Gurugram. What was so far a vile rumor found endorsement from her as she tweeted it to her 2 million followers. It was not entirely unexpected from her looking at the pattern in her tweets – from falling for the silliest of WhatsApp forwards to more sinister rumor mongering, the lady has done it all with remarkable consistency.

Madhu Kishwar’s love of WhatsApp is seen in the content she shares from her groups. From random jokes to screamingly fake images, you will find them all here. Does she believe all this? Doubts, if any, have not stopped her from sharing seemingly fake content further. She adds “is it true?” or “if true” and proceeds to tweet it.

Alt News has put together some of highlights of Ms. Kishwar’s twitter exploits – the harmless and the not so harmless.

1. A map of India formed by trees? Yes, she shared this “natural wonder”. The image is so obviously fake that we won’t spend any time explaining it. 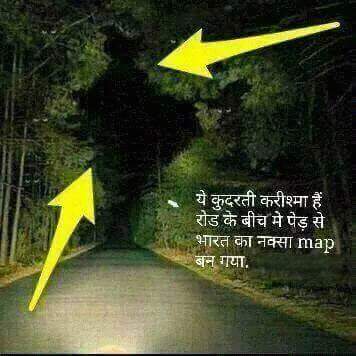 2. “Is this for real?” So many fell for the nano-chip in the Rs 2000 note and here is one more. The tweet was deleted after it became a butt of jokes.

3. Hard to believe but that doesn’t stop her from sharing it. That’s fine because this image of Shahrukh Khan with the wig and makeup could fool anyone. 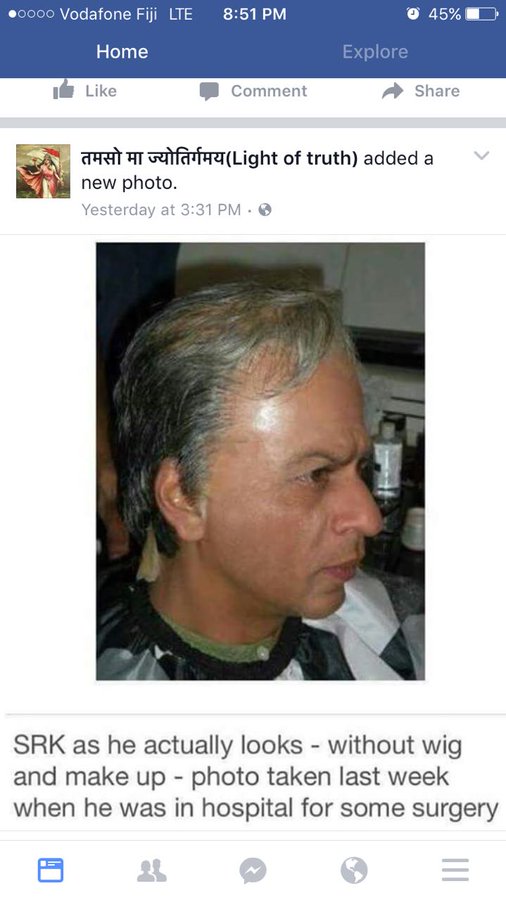 4. Can this be the rare Nagapushpa flower from the Himalayas? Come on, she is only asking. The hoax was debunked by Snopes as that of a marine invertebrate known as a sea pen. 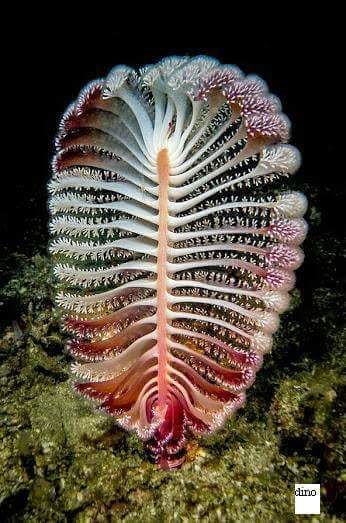 From WhatsApp- a photo of “Nagpushpak” from the Himalayas. Is this for real or a photo shipped image?

5. Even if Madhu Kishwar is a fan of Adityanath, it is hard to believe that an academic would think that this is an authentic statement. Well, she did. 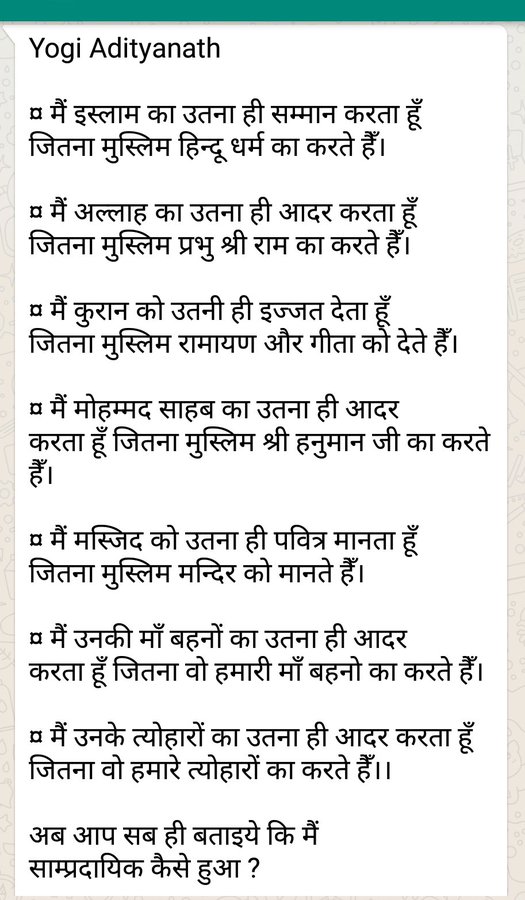 6. Let us move to a not so funny one. With no love lost for the Gandhis, Madhu Kishwar shared a tasteless joke about Rahul Gandhi’s visit to Kedarnath being the reason for an earthquake. The devastating 2015 Nepal earthquake killed 9,000 people and injured around 22,000.

7. Madhu Kishwar’s “love” for NDTV is an open secret. The tweet was deleted as soon as it was pointed out to her that it is not NDTV but Google that decides which advertisement banner springs up in her browsing sessions. Umm… why did this ad by “Crooks of India” asking people to exchange their “hoarded money” pop up for her?

8. Are you serious, Madhu Kishwar? If these are the same “sources” who told you about the five Muslims attacking the school bus, you better delete the WhatsApp group.

9. “Is this what EU will look like without England?” Ms. Kishwar gave us a peek inside her mind with this tweet likening the map to a Muslim man praying. She was quick to delete on realizing that she had missed out Scandinavian countries and added Turkey to EU in her map. The image that was so far being tweeted by low level right-wing handles got a stamp of approval from this professor and founder of the human rights organization, MANUSHI.

10. Madhu Kishwar also circulated that in 16th century, 400 million Hindus were slaughtered by Muslims. World population in the 16th century is estimated to be 550 million and Ms Kishwar’s WhatsApp University nearly wiped out the entire world.

11. Madhu Kishwar also shared the fake news of weapons seized from a mosque in Rajkot. “Please authenticate”, she said. The fact that the news may not be authentic did not bother her at all when she tweeted it. The news was fake and the arms were not seized from a mosque. It took a fair bit of follow-up to get Ms Kishwar delete the malicious rumor.

12. Madhu Kishwar’s trusted sources also gave her information about NCC being taken far more seriously under Modi Government and that Army had started helping with NCC training. Like many of her previous tweets in this series, this one was also deleted after her ignorance about the issue was pointed out.

Where will this end? Madhu Kishwar’s account was briefly suspended in September 2016 for sharing objectionable images but it seems that no lessons were learnt. She continues to be a repeat offender routinely falling for WhatsApp forwards and tweeting them on to her 2 million followers. Everyone had a good laugh over the nano chip and Nagapushpa flower but with the content getting increasingly malicious, it is not funny anymore. Alt News urges Ms Kishwar to pause and think before she forwards yet another WhatsApp rumour from her “trusted” sources.

Is it true? A day in Madhu Kishwar’s WhatsApp University

The Forgotten Message Of Ambedkar To The Working Class #MayDay
Kerala - 22-day agitation by the nurses of private hospitals in ends in success
Facebook bans when you post anything anti-israel- try it ! #censorship
India- Civil society Report on Sustainable Development Goals: Agenda 2030 #SDGs