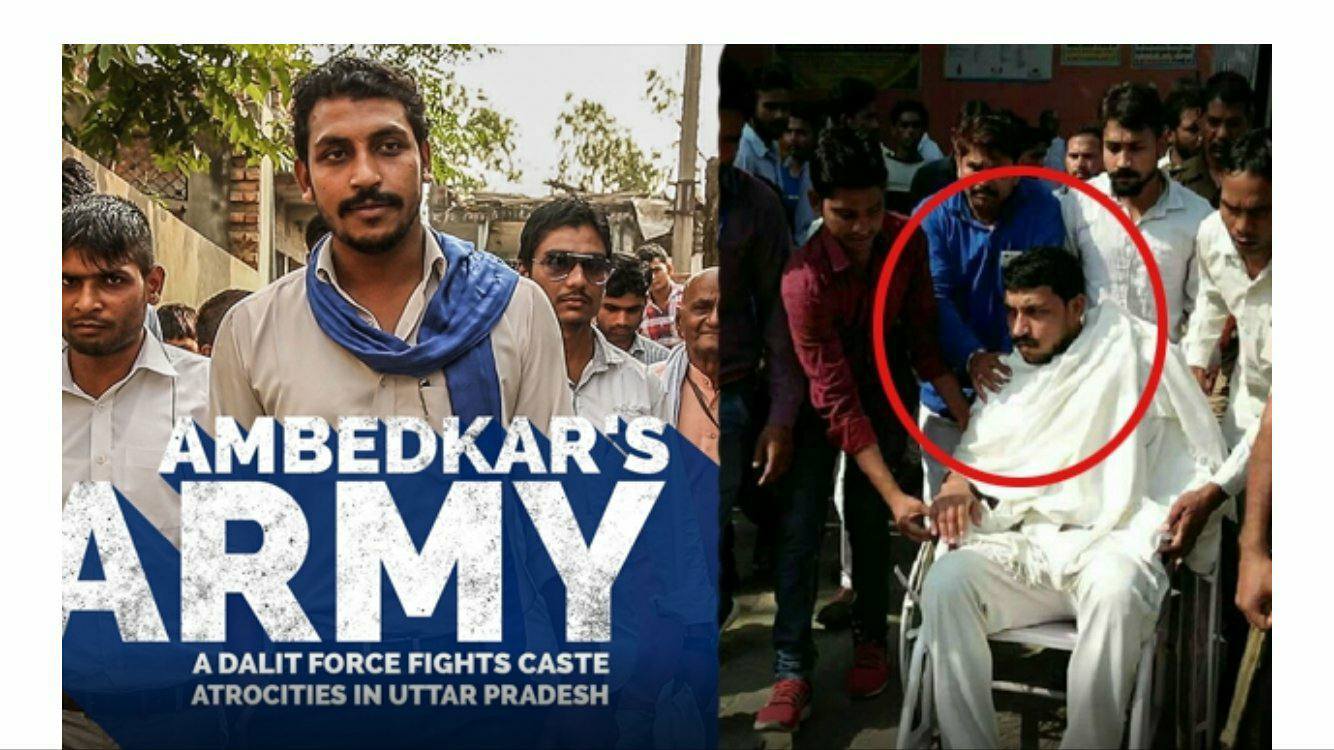 While hearing Chandrashekhar Azad’s bail application, Tis Hazari Sessions Judge Kamini Lau asked the public prosecutor what is wrong in a dharna and protests. The judge said, “It is one’s constitutional right to protest.”

During a hearing of Bhim Army chief Chandrashekhar Azad’s bail application, the Tis Hazari court on Tuesday slammed Delhi Police and asked what is wrong in protesting and if Jama Masjid is in Pakistan that protests cannot be held there.

Chandrashekhar Azad was arrested by Delhi Police following the CAA protests that turned violent in Daryaganj.

Hearing his bail application, Tis Hazari Sessions Judge Kamini Lau asked the public prosecutor what is wrong in a dharna and protests. The judge said, “It is one’s constitutional right to protest.”

The judge said Delhi Police is talking about the protest as if Jama Masjid is in Pakistan.

When the prosecutor said that one has to take permission to protest, the judge hit back and said, “What permission? The Supreme Court has said repeated use of Section 144 is abuse. I have seen many people, many such cases, where protests happened even outside Parliament. Some of those people are now senior politicians, chief ministers.”

The judge then went on to ask if the prosecutor had read the Constitution at all.

The Bhim Army chief was sent to judicial custody on December 21 by a Delhi court.

Azad’s outfit had organised a march from Jama Masjid to Jantar Mantar against the amended Citizenship Act, despite not having police permission.

The marching protesters were stopped by police and paramilitary personnel near Delhi Gate, after which they turned violent and set a car on fire and damaged a few other vehicles. The police resorted to lathicharge and used a water cannon to control the situation.