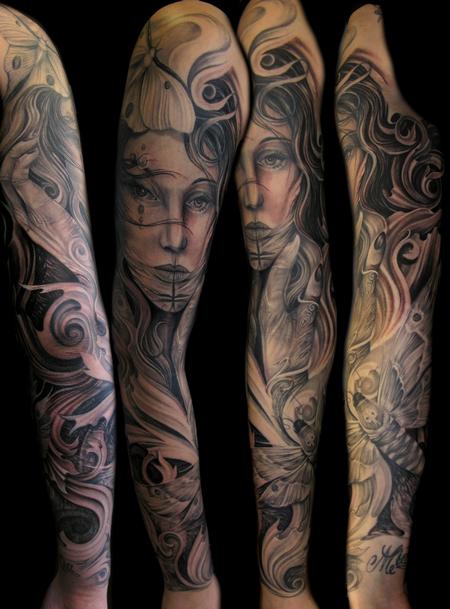 Leading Islamic seminary Darul Uloom Deoband has issued a fatwa against tattoo and use of perfume with alcohol content.

Issuing yet another decree, the seminary said,”Namaz of those, who have tattoo on their bodies or have sprayed perfume with alcohol in it, is not valid.”

A youth had asked a question from the seminary,”One of my friends has a tattoo on his arm and it would cost him a huge sum if he goes for a surgery to remove it.

Is it valid to have a tattoo in ‘sharia’. What he should do.”

In its reply the seminary said,”The tattoo should be removed with the help of a doctor.”

To another question on the use of perfume, the seminary’s reply on its website says,”Namaz (prayers) are not valid if someone is having a tattoo or has sprayed a perfume with alcohol in it.”

One more Islamic seminary, Bareli Markaz has backed the Deoband’s decree saying that,”Marking tattoo on body is against the tenets of Islam.”

Earlier, Darul Uloom had issued fatwa against appointment of Muslim women as receptionists, calling it illegal and against sharia law.

“Muslim women working in offices as receptionist is un-Islamic because Muslim women are not allowed to appear before men without veil,” it said.