IT rules strike at my right to ‘privacy’: TM Krishna moves Madras HC 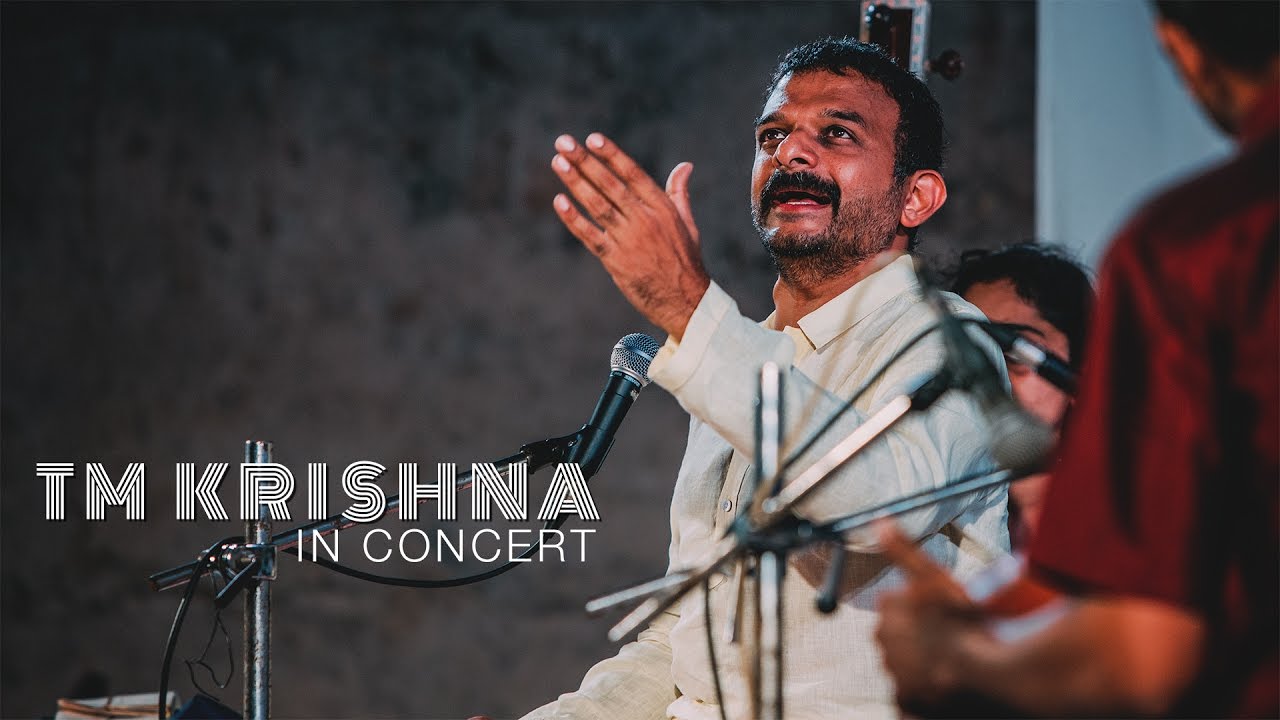 Eminent musician and activist TM Krishna has moved the Madras High Court challenging the new IT rules issued by the Union government. The Madras High Court on Thursday heard his petition and sent a notice to the Union government and has asked for a response in three weeks. In his writ petition, the musician said that the Information Technology (Intermediary Guidelines and Digital Media Ethics Code) Rules, 2021, are in breach of his fundamental rights and are also ultra vires (beyond the powers of) its parent statute, the IT Act 2000. Krishna, in his plea, has asked that the new IT rules be termed ultra vires both the Constitution of India and the IT Act 2000. Krishna’s plea has been filed by the Internet Freedom Foundation (IFF) and the musician is being represented by lawyers Suhrith Parthasarathy and Surasika Parthasarthy.

“I submit that the Impugned Rules offend my right as an artist and cultural commentator by both imposing a chilling effect on free speech, and by impinging on my right to privacy,” TM Krishna has said in his petition. “For me, privacy, like music itself, is an experience. When I think of privacy, I think of life, intimacy, experience, discovery, security, happiness, the lack of fear and the freedom to create. I think of liberty, dignity, and choice, as facets inherent in me not just as an artist but as a human being,” Krishna said.

The musician pointed out that the Supreme Court, in its 2017 judgment, had ruled that the right to privacy is implicit under Article 21 of the Constitution that guarantees the right to life to each citizen in India. “The Supreme Court acknowledges the fact that privacy for an artist and there is an artist in every human being – is solitude, not in the sense where one shuts themselves out from all contact, but in the sense of a relationship between the artist and her creative soul. Without privacy it’s impossible to create and perform. And the privacy that ought to be afforded to us all is intrinsically linked with our right to freedom of expression,” Krishna’s petition said.

“Censorship sans reason offends the commitment to the liberty of imagination. It is in furtherance of my rights to freedom of expression and privacy that am filing the present writ petition,” he added.

‘Part III vague, will lead to to a chilling of the creative process’

TM Krishna said in his petition that the processes instilled by Part III of the IT rules create a “culture of executive oversight” of online speech “wholly inimical to the right to freedom of expression.” Part III of the rules pertains to ‘due diligence’ to be followed by websites, apps and portals of social media networks, media sharing websites, blogs, online discussion forums and other such similar ‘intermediaries’ as defined by the government. This includes a grievance redressal mechanism, publishing the rules and regulations, privacy policy and user agreement; and maintaining a monthly register of grievances.

“The rules establish vague responsibilities on producers of online curated content that will only inevitably lead to a chilling of the creative process. Independent creators who are keen to stretch the boundaries of cultural and social acceptance will find themselves thwarted by a law that sanctions arbitrary ministerial supervision,” Krishna said.

“Granting the Union executive the power to determine whether an expression violates the law, the Rules are in breach of the basic values that underpin free speech. It is submitted that this role under India’s constitutional scheme ought only to be performed by an independent judicial body. Indeed, the Impugned Rules grants no such room for autonomous oversight,” the petition said.

TM Krishna has said that the Code of Ethics under the IT rules is “decidedly vague and unclear and it directs publishers of online content to conform to a set of guidelines that stand outside the constitutional scheme. He said that the obligation that publishers have to ‘exercise due caution’ when writing about any racial or religious group is “indeterminate and overbroad and is bound to have a chilling effect on speech.”

“…any law that seeks to forbid hate speech of any kind ought to be clear and precise. In the absence of clarity, the inevitable result is that publishers will block not only speech that is illegitimate but also perfectly acceptable speech that seeks to stretch the boundaries of social, religious and cultural constructs,” Krishna said.

“My apprehension today is that the work that I produce in trying to reshape art and in dissenting from the conventional mores of society will fall foul of the Code of Ethics contained in the Impugned Rules. Indeed, publishers of online curated content, facing the threat of sanctions imposed by Part III of the Rules, are likely to err on the side of caution,” TM Krishna has said.

‘Part II of Rules strikes at my right of privacy’

Krishna added that as a musician, he was concerned that Part II of the rules, which deal with self regulations,  may have a chilling effect on speech and expression. “The Internet was famously meant to serve as a democratising force, as an avenue that unlike traditional spaces such as television channels, newspapers, magazines, stadia and auditoriums, would be open to all, where speech can exist free of its conventional structural barriers. However, Part II of the Impugned Rules upends this vision. It vests private intermediaries with excessive power in shaping what speech is permitted and what speech is not,” the petition said.

“In the face of potential criminal liability, with business concerns in mind, these private bodies will inevitably compromise values inherent in the idea of freedom of speech and expression,” the petition added.

The musician added that Part II of the rules, which asks for the origin of a particular message, also strikes at his right to privacy. “The rule is so vaguely worded that it is difficult to gather precisely what the social media intermediary will have to do in order to identify the first origination of information. These nebulous stipulations will only lead to consequences that impinge on privacy given that social media intermediaries will likely adopt tools that are unmindful of privacy in seeking conformity with the authority of the law,” the petition said.

“There are few things more important to an artist than her right to privacy. Indeed, without the protection of privacy it is impossible for an artist to perform freely. The creative process, which might involve challenging existing social norms, whether it is norms concerning political views, views about religion, caste, and social life, or existing mores governing obscenity and sexuality, requires a space that is wholly secluded and private. Part II of the Impugned Rules through the traceability norms it imposes on intermediaries offends this promise,” it added.

Krishna has asked that the IT rules be struck down and a stay be imposed on the IT rules till the hearing of his writ petition is over. The Union government has been served a notice by the Madras High Court and has been directed to file a counter affidavit in response to Krishna’s petition.