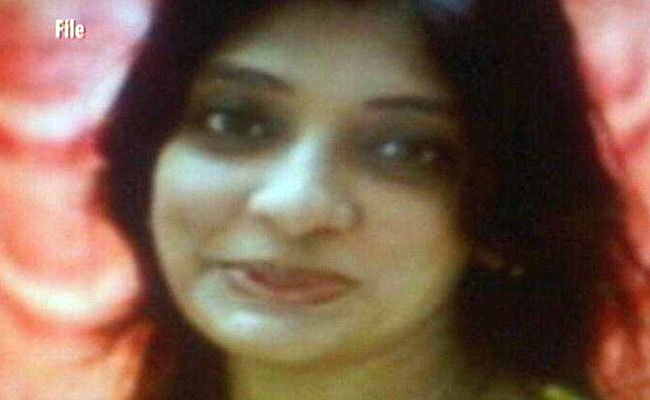 CONSPIRACIES THAT DID JIGNA VORA IN

Ace crime reporter S HUSSAIN ZAIDI does a post-mortem of the murder and media trial.

We have 38 damning transcripts of Jigna Vora with Chhota Rajan plotting the murder of J Dey,” the then joint commissioner of police, crime, Himanshu Roy, claimed in the presence of the late home minister R R Patil. The meeting was arranged by Gurbir Singh, the then president of the Mumbai Press Club. Only a handful of journalists who really believed in Jigna’s innocence were part of this delegation.

Those were dark days. For Jigna, for me and for truth. For me, as the then editor of The Asian Age, it was not the machinations of the Mumbai police that galled me. As an old hand at crime reporting, one could sniff out fact from fiction. The lies, as also the cover-up. I also knew when theywere planting a story, or framing a small cog. But what completely shook me in the way Jigna Vora was made an accused in MCOCA on the strength of scant evidence, was not the police conspiracy but the media conspiracy.

The credibility of the fabled Mumbai police had begun to fray sometime in the 1990s itself. The comparisons to Scotland Yard was lazy labelling. For those of us who watched this at close hand, we knew about the fixing, the wheeling-dealing policemen, who hobnobbed with which gangster. Some bit of it was private information and some bit a ‘colour’ copy.

The seeds of all that happened with Jyotirmoy Dey’s killing and in the aftermath, lay in these 90s.

The more the police floundered to find Dey’s killers, the louder the media bayed. At a certain point, crime reporters even rallied to point a finger at an assistant commissioner of police against whom Dey had done several stories while he was alive. The said ACP was grilled for a few hours and then let off. The reporters were not at all happy with this partisan investigation. They began taking out morchas and delegations to the chief minister and home minister bringing to bear tremendous pressure on the police.

In this pressure cooker atmosphere, something had to give. Pitting a reporter against the media was a masterstroke. It would shut them up for good! Within a few days, stories began to circulate about the involvement of a certain woman journalist. Soon after, we had a name.

Jigna, a scrappy, fiesty reporter, was good. She had managed to rile up several officers who had been hauled up by their superiors on account of her stories. In some cases, there were even carefully-plotted careers on the line. It did not help Jigna’s case that she was brash, outspoken, abrasive and indiscreet. When you take on the might, discretion is the better part of valour.

She came from a broken family, and was herself a single mother. She had to claw her way to get anything and that’s what she did in journalism too. She made her contacts among the lawyers and criminals when she was interning with a law firm. She realised her calling was in journalism and not in law and pursued a journalism course at the Somaiya college. She left it midway to join The Free Press Journal before joining Mumbai Mirror. We became good friends and developed a strong rapport and bond because both of us loved crime reporting.

Subsequently, she was the first choice for my team when I joined The Asian Age as an editor.

If she was scrappy and ambitious, she was also liberal with sharing information with her colleagues. She gave them spin offs to her breaking stories that often helped many a television reporter. Ironically, it was this very group of crime reporters who ganged up against her eventually.

Where they would be waiting in the reception area of a senior police officer, Jigna would just barge in without a by your leave. This behaviour was noticed and marked. WhatsApp forwards and the dole given at the darbar of the joint commissioner, crime, had become the staple of most crime reporters by this time.

When stories about Jigna’s purported involvement in Dey’s killing began to do the rounds, most reporters blindly fell for the police version. Even after the chargesheet was filed, nobody wondered about the absence of the transcript of the phone calls. Instead of questioning that, most reporters dwelt on irrelevant details like her rented flat, which incidentally was a slum redevelopment project house, a few minutes from The Asian Age office: It comprised a single room. Every small fragment of her life was being scrutinized as part of Jigna’s arsenal in the perpetration of crime. Why did she have two mobile phones? Why did she have two gold rings? Did the Mumbai underworld gift her the jewellery? Why was she not in the city when Jyotirmoy Dey was killed? I, as her then editor, was shouting hoarse telling everybody who cared to listen that she had applied for leave three months prior to Dey’s killing as she was travelling with her extended family on a long vacation to the north-east.

I also hold a deep grudge with this newspaper for being the first to hit the nail in her coffin. For, it was Mumbai Mirror’s front page story that gave the maximum credence to Mumbai police’s slanderous theories that it was she who had passed on Dey’s motorcycle number to Chhota Rajan. A theory roundly discredited in court yesterday. As an investigative reporter, I could have asked so many questions. Ashish Khetan, a former Mumbai Mirror colleague, did do so in his article in Tehelka. But he was an exception. I stuck by Jigna despite my own reputation taking a beating. I felt it was important to stand up for her because I was convinced she had been made a scapegoat.

“When J Dey was killed you people marched to the Mantralaya but when Jigna was arrested your fraternity did nothing and preferred to remain a mere spectator,” said one of the few good police officers who knew that the evidence against Jigna was cooked up and flimsy.

The police officer was mistaken. It was the media trial that led to her arrest. They played the role of a glorified stenographer at the hands of certain police officers. It was they who labelled her “kingpin” and “prime accused” in the J Dey murder case.

If there was a indeed a rivalry between Dey and Jigna, how come nobody in the media ever spoke about it? Neither Dey nor Jigna, both of whom often confided in me, mentioned it even once.

Jigna was held guilty by the media and convicted for the crime even before the specially designated Maharashtra Control of Organized Crime Act (MCOCA) court presided over the trial. She spent eight months in jail with hardened criminals. Her old parents were devastated so was her ailing grandfather. She lost both her mother and grandfather after that. It was heartbreaking to see her son, barely a teenager, struggling without a parent. The seven years of pain, agony, humiliation. Can she ever be compensated for that? Jigna Vora has been acquitted, but for me, it is the death sentence for crime reporting in Mumbai. 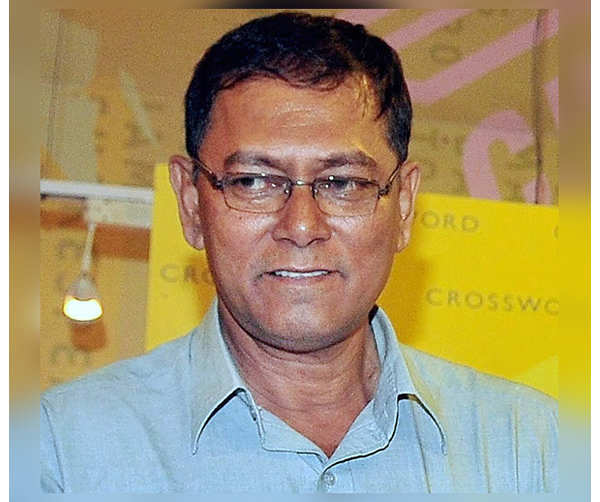