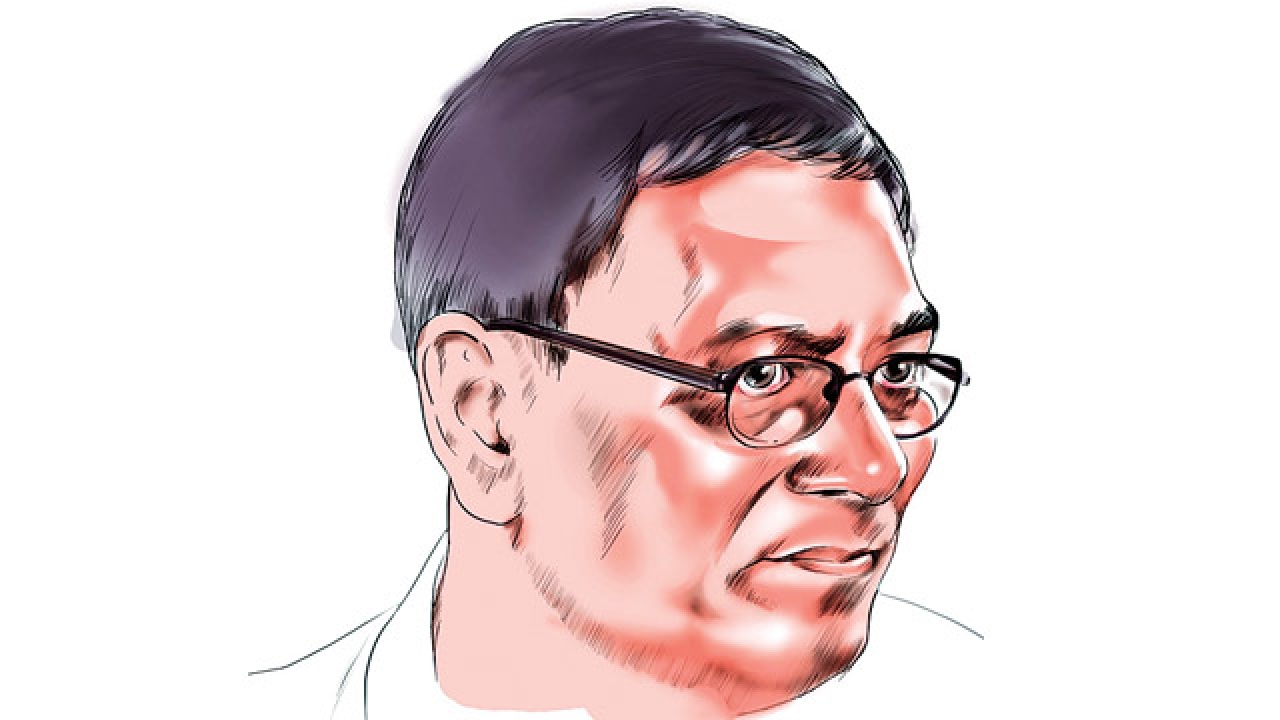 MUMBAI: A special MCOCA court on Wednesday sentenced gangster Chhota Rajanand eight others to life imprisonment for the murder of journalist J Dey in June 2011. The court acquitted journalist Jigna Vora and Paulson Joseph, who had been a SIM card provider. All accused except Deepak Sisodia will also pay a fine of Rs 26 lakh each.

Rajan was earlier held guilty of conspiracy and murder and under Maharashtra Control of Organised Crime Act (MCOCA). He attended the court via a video conferencing facility from Delhi.

The prosecutor Pradeep Gharat did not seek death sentence for the convicts. He left it to the discretion of the court keeping in mind the seriousness of the crime as it was an attack on the fourth pillar of democracy. The contractors were hired for execution of conspiracy and the victim had a mother and a completely dependent sister. Dey’s mother already died and the court should consider grant of compensation for sister.

Dey (51) was gunned down in Powai, allegedly at the behest of don Chhota Rajan.

Besides Rajan, who was extradited to India in December 2015, 10 others faced trial in the case. Journalist Jigna Vora, one of the accused, was suspected of having passed on Dey’s information to the gangster.

Special public prosecutor Pradeep Gharat said 155 witnesses deposed, of which seven were declared hostile after they did not support the prosecution’s case. Key witnesses, Gharat said, were journalists to whom Rajan spoke after the murder. Gharat termed them “extra judicial confessions” and said Rajan had expressed to a journalist his regret about the murder. “The confessions of three accused—Arun Dake, Deepak Sisodia and Joseph Paulson—before the DCP were also important pieces of evidence,” he added.

Referring to the technical evidence, Gharat said call data records showed the assailants had kept a watch on Dey near his house and were at the murder spot when he was shot. “Scientific reports showed the bullets recovered from Dey’s body and shells recovered from the spot matched with the weapon seized from a chawl in Amboli. Accused Satish Kalia guided the police to the chawl,” he said. Another important witness, the prosecutor said, was analyst Edward Burns from a US forensic laboratory, who deposed via video-conferencing. Burns said the bike that the assailants came on was same as the one found by cops during the course of investigation.

With respect to Rajan, Gharat said his voice samples taken in Tihar jail, where he is lodged, matched with the recordings of conversations he had with a journalist after the murder. During the arguments that concluded on Tuesday, Rajan’s defence advocates Anshuman Sinha and Hasnain Kazi picked holes in the manner in which the voice samples were collected and the testimony of the expert who deposed on the samples. They said that the expert’s report says the voice is “probably” that of Rajan’s.

The advocates placed on record several judgments on procedures for voice recognition. They argued that one cannot merely rely on a witness’s statement that the person at the other end of the call was indeed Rajan. He said the prosecution should have given that witness several voice samples, including Rajan’s, and asked him/her to identify. Pointing out that psychology plays a role, the advocates said prior to receiving the calls, the police held a press conference on June 27, 2011 wherein Rajan was named the main accused. The defence said this could have created a bias.

A timeline of the events:

Rajan allegedly calls up aide Satish Kalya and asks him to make arrangements to carry out a hit on Dey. Kalya allegedly forms a 7-member team, asks them to arrange vehicles, and gets a .32-bore revolver and 25 cartridges from Deepak Sisodia in Nainital.

The gang allegedly conducts a reconnaissance of the Powai residence.

The gang allegedly follows Dey on motorbikes and an SUV as he runs errands near his residence. Kalya allegedly pumps five bullets into Dey’s back.

Police file 3,055-page charge sheet for murder, conspiracy and carrying arms and explosives against the accused except Vora. In a subsequent charge sheet, the police said Vora had provided Dey’s address and vehicle registration details to Rajan.

Vora gets bail on the grounds that she had a child to look after as a single parent, and that her detention was not required since the investigation was over.

Vinod Asrani alias Vinod Chembur, who was allegedly the main co-conspirator and financer of the hit, dies of natural causes. He had allegedly “pointed out” Dey to Kalya and his team a few days before the murder.

Rajan arrested in Bali and deported to India.

A witness identifies Rajan’s voice from a conversation between the gangster and a real estate broker. In the clip, Rajan purportedly makes inferences to Dey without naming him; also names Vora

Rajan denies calling any of the witnesses after the killing or that he took Dey’s licence plate number from Vora.

Defence claims the method of collection of Rajan’s voice samples faulty, asks that the tapes not be admissible as evidence

Court fixes May 2 as judgment day

Chhota Rajan and eight others get life imprisonment