In a bone-chilling incident, a woman in Jammu has alleged that a station house officer forcibly stripped her at a police station and sexually assaulted her. 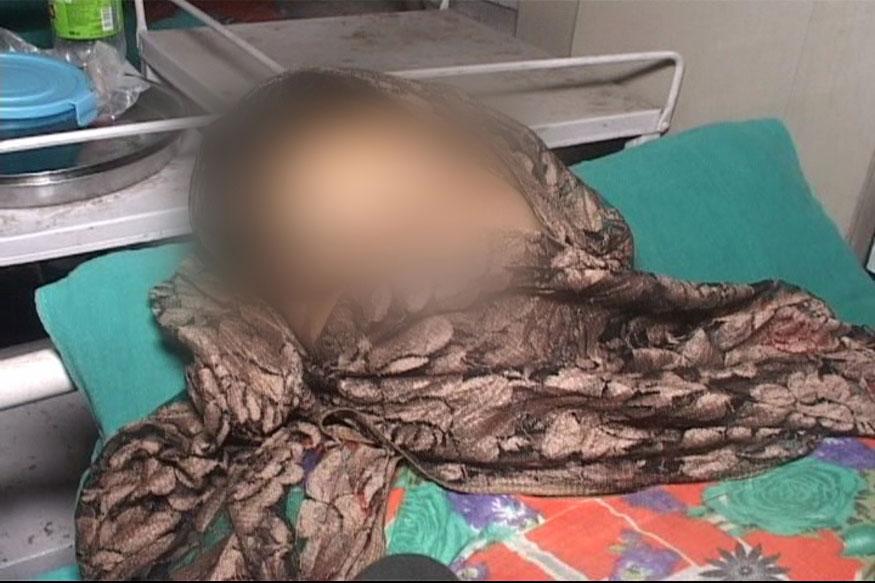 25-year-old woman alleged that she was wrongly confined and tortured for a week by Kanachal Police Station SHO Rakesh Sharma. (TV grab/ Network18)

Srinagar: A woman in Kanachak area of Jammu has accused a station house officer of sexually assaulting her, alleging that he forcibly stripped her and inserted a beer bottle and chilli powder in her private parts.

Speaking to CNN-News18, the woman’s lawyer said the assault was similar to the Nirbhaya gang rape case in Delhi. It was also alleged that the woman’s husband was arrested when he tried to visit her in custody. The woman was granted bail on Saturday.

A medical examination had been conducted but the results were not immediately available. A special investigation team has been formed to look into the allegations.

Reacting to the CNN-News18 report, Minister of State in Prime Minister’s Office Jitendra Singh asked the state government to “immediately look into it”.

Requesting the #Jammu #Kashmir State Govt to immediately look into it. https://t.co/Iua2xJVEer

Speaking to CNN-News18, J&K health minister Bali Bhagat said, “If the police have indulged in any kind of brutality, the government will take strict action. Parties in the state are using her for political gains…. The government is looking into the matter.”

#India - How can a Doctor rape a patient,as she did not scream ? #Mumbai #Vaw
The ugliness of Indian politics threatens to scupper Narendra Modi’s grand visions
India - Not a Happy Republic Day in Niyamgiri
#Goodnews- No proposal to stop funding to women study centres: UGC