According to reports, 52 infants had died in the last 30 days due to malnutrition.

According to reports, the infants died in the last 30 days.

The hospital superintendent has blamed malnutrition for the deaths.

The hospital was established on November 14, 1961. It was undertaken by the Government of Bihar in the year 1979. Since 2010, the college has been affiliated by Chaibasa‘s Kolhan University.

Meanwhile, in the Gorakhpur tragedy, at least 30 children died in 48 hours at the Baba Raghav Das (BRD) Medical College’s hospital on August 10 and 11 and more than 70 children reportedly died in a week, inviting rage from across the country. 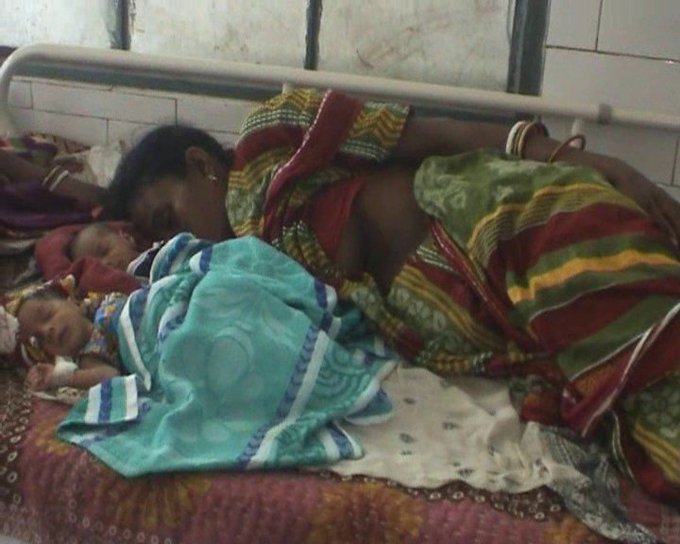 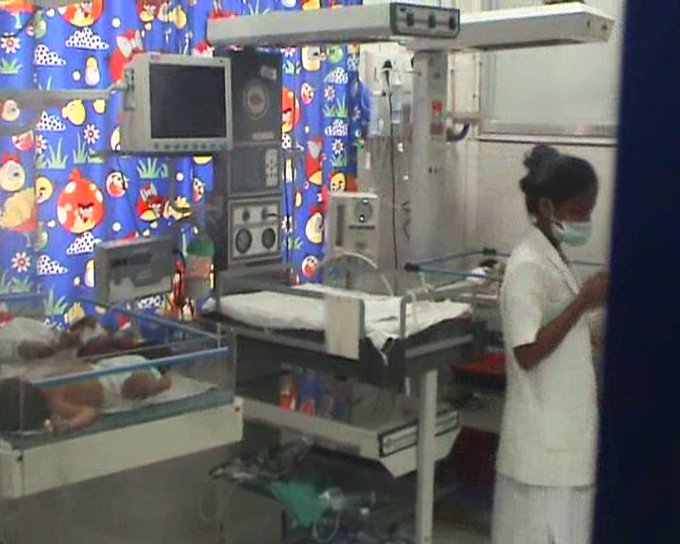