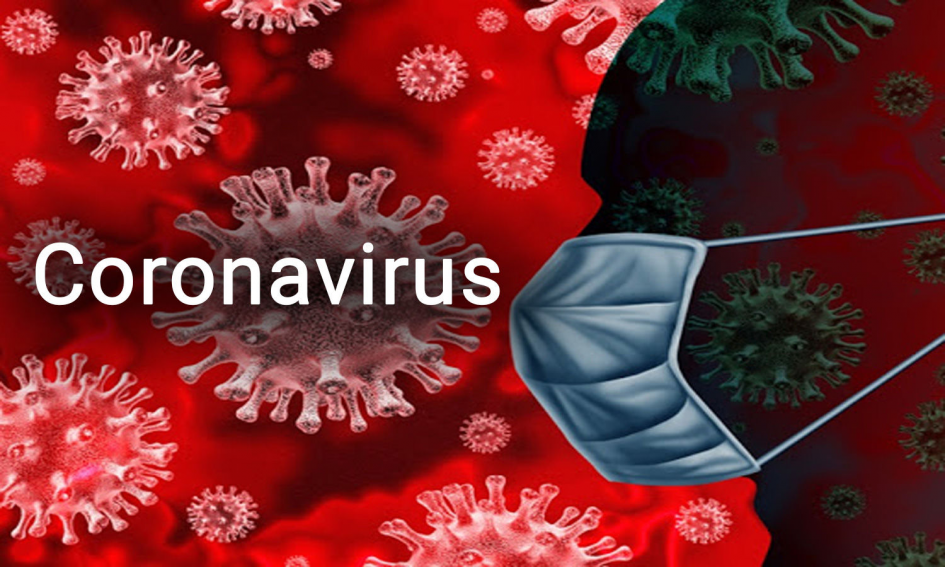 A Covid patient died outside the Sadar Hospital in Jharkhand’s Ranchi on Tuesday as no medical aid was provided by the hospital.  This happened even as the state health minister was taking rounds of the hospital to check Covid facilities.

RANCHI: The harsh reality of the situation of health services post sudden rise in COVID-19 cases was on diplay in Jharkhand on Tuesday when a patient who was brought from Hazaribagh to Ranchi for better treatment died outside Sadar hospital here waiting for the doctors to attend him.

Meanwhile, State Health Minister Banna Gupta was busy inside the same hospital taking stock of the facilities being provided to the COVID patients.

The family members of the deceased alleged that they kept on seeking help from the doctors for several hours but no one turned up to attend the patient due to which he died.

They reached here in the morning but could not get a bed in any of the private hospitals and finally reached Sadar Hospital where he was made to wait outside for several hours in the scorching heat, finally leading to his death.

By the time he was taken inside, he was declared dead by the doctors.

“Mantri ji! We kept on shouting for the doctors but no one turned up to help my father. We were standing outside for my father to get admitted to the hospital but no one was there to attend him and finally he succumbed for want of treatment,” daughter of the deceased shouted on the minister.

“Will the minister be able to return his father,” she yelled.

She also alleged that they come to the people only to seek votes for them but otherwise they are not concerned for their sufferings. The condition is really worse and people are dying due to lack of treatment, she said.

The victim’s daughter was overcome with emotions when she saw the health minister just after receiving news of her father’s death. She lashed out and accused Banna Gupta of using a hospital visit to consolidate his vote bank.

The wails of a daughter who lost her father to medical apathy and lack of timely aid rang loud and clear throughout Ranchi’s Sadar Hospital on Tuesday.

After a long wait for medical attention, her Covid-19 infected father died in the hospital parking lot.

The incident took place on Tuesday while Jharkhand Health Minister Banna Gupta was on inspection of the Covid-19 ward at the city’s Sadar hospital.

Pawan Gupta, a 60-year-old man from Hazaribagh, died despite all efforts made by his family to get him medical aid.

The family members said that after reaching the hospital, they ran from pillar to post for help but all their efforts were in vain. No doctors attended to them and neither was any medical aid given to the patient. After battling for his life near the entry gate of Sadar hospital, the patient succumbed.

The victim’s daughter was overcome with emotions when she saw the health minister just after receiving news of her father’s death. She lashed out and accused Banna Gupta of using a hospital visit to consolidate his vote bank.

A video of the woman’s ordeal and her cries for help has gone viral on social media.

The health minister assured the victim’s family that strict action will be taken against those responsible. “A woman started crying after her father died. I am shaken by the incident. I have ordered an inquiry,” he said.

The Health Minister, however, said that everywhere there are problems and they are trying to remove.

“Every day the number of Covid patients is increasing and we have to make alternate arrangements of beds accordingly. We have already asked the private hospitals to reserve 50 per cent beds for COVID patients,” said the health minister.

“Whatever maybe the flaws, we are trying to remove them,” he added.

Meanwhile, State BJP President Deepak Prakash alleged the woman lost her father only due to the negligence of the State Government.

“The woman lost her temper before the health minister as she lost her father due to the negligence of the State Government. After all, when will the Chief Minister realize his responsibilities,” State BJP Chief Deepak Prakash tweeted.

Earlier, the State BJP Chief also wrote a letter to the Chief Minister requesting him to arrange beds for patients, proper oxygen supply, additional ventilators along with paramedical staff and doctors in adequate numbers.

In the wake of increasing number of COVID cases in Jharkhand, health emergency must be declared in the State, he added.

All Intensive Care Unit (ICU) beds in Ranchi’s government hospitals were fully occupied. Just 24 ICU beds were available at 22 private hospitals until Sunday evening, according to the Ranchi administration.

Only 194 ventilators are available in the district, of which 121 were occupied till Sunday evening.