Jharkhand girl wanted a toilet for dignity, got death instead #Vaw 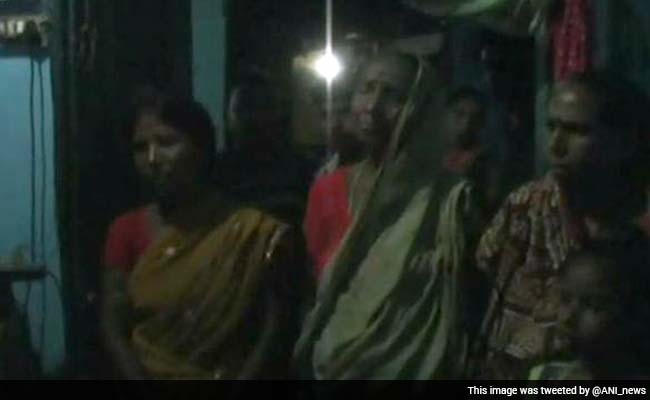 DUMKA:  A 17-year-old girl in Jharkhand has allegedly committed suicide after her parents turned down her repeated request to build a toilet at their home, saying they were saving the money for her wedding.

The girl, a Class 12 student in the Jharkhand’s Dumka District, had repeatedly asked her parents for the toilt as she was ashamed of defecating in the open fields. Having been turned down, she allegedly committed suicide when her parents were not at home.

“My daughter told me that I go have to travel so far for a toilet in this heat, so construct a toilet first,” said her mother.

“For many days, she was asking for a toilet in their house. The mother told her that they are poor and the first priority is her marriage. After this everybody went back to their normal routine and this incident happened,” said Vipul Shukla, Superintendent of Police, Dumka.

Some reports say that the family stays in a concrete house, but never thought of building a toilet.

Sulabh International founder Bindeshwar Pathak called the Dumka suicide incident as tragic and said it shows that it is tough for women to manage without a toilet in the house.

“This is a tragic incidence, difficult to describe. It shows how tough it is for women without a toilet in the house. The girl kept on insisting to get a toilet built. The father should have taken her demand seriously,” Pathak told ANI.

A recent United Nations report has said that India has made “moderate” progress in reducing open defecation rates among its population and has succeeded in providing access to improved drinking water to more people in urban and rural areas.

It said India is among the 16 countries that have reduced open defecation rates by at least 25 percentage points.

The report, however, noted that in India, there has been very little change over the last 20 years in reducing open defecation among the poor.