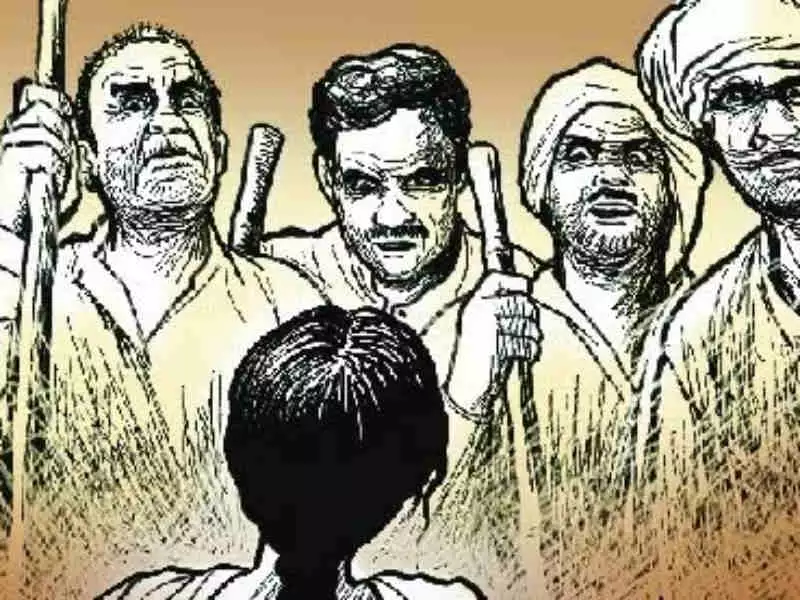 RANCHI: A woman was tonsured and paraded naked for allegedly practising witchcraft at Kombakera village of Simdega district in Jharkhand, police said on Tuesday. The woman was also slapped with a fine of Rs 500. Soon after the incident, the victim lodged an FIR against nine people.

Nine persons including six women have been arrested in connection with the case.

According to police, the incident took place on September 19. The victim had been called to attend a panchayat meeting where she was accused of practising witchcraft that led to the death of a villager. It was after that the panchayat members decided that she should be tonsured and paraded naked in the village.

According to the state police data, nearly 1,200 people, mostly women, have been killed on charges of practicing black magic since the creation of Jharkhand in 2000.

Koodankulam’s Environmental Impacts: An open letter to Jayanti Natarajan
London protests condemn Thoothukudi Vedanta Massacre; Demand action in India and the UK
Why can’t Mr Zaveri live where he wants?
Over half of world’s population lacks access to essential healthcare services – WHO