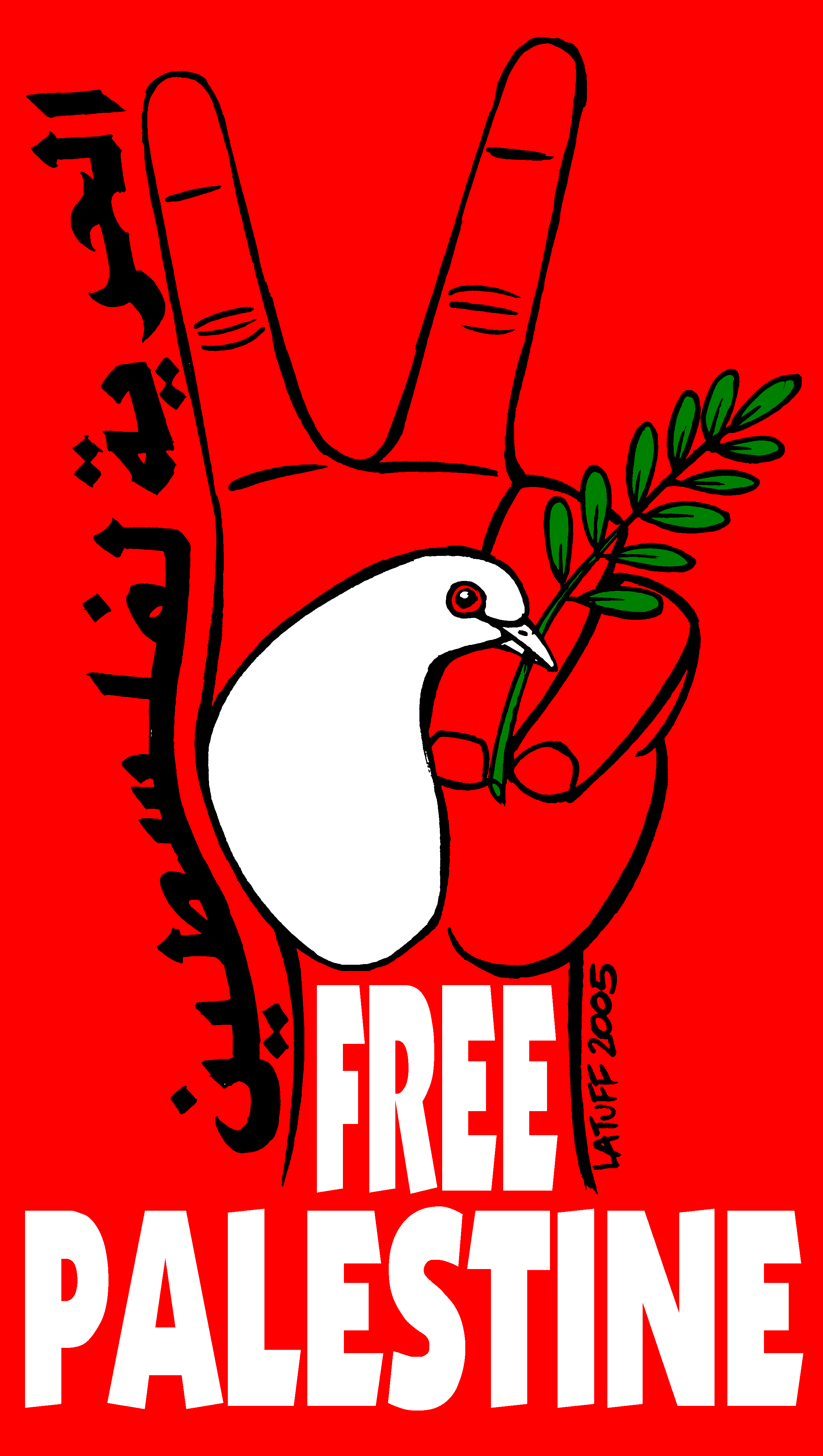 Statement by Action Canada for Population and Development

This statement is made on behalf of 8 women’s rights and feminist organisations and activists from across the world. We stand in solidarity with the Palestinian people and their right to resist Israeli systems of settler colonialism and apartheid, and the ongoing oppression, dispossession, displacement, ethnic cleansing, and human rights violations they have faced for decades.[1] We also call on the international community and global feminist movements to speak out, demand the end of impunity for the continuing violation and, following the words of Palestinian feminist activists, be prepared to “call the oppression of occupation by its name.”[2]

Since 1948, Israel has established an apartheid regime through the strategic fragmentation of the Palestinian people. Palestinians cannot meet, group, live together, or exercise their collective rights, including the right to self-determination. For decades, Israel has institutionalized – through its laws, policies, and practices – an apartheid regime of racial domination and oppression over the Palestinian people as a whole on both sides of the Green Line and as refugees and exiles abroad who are denied the right of return. Israel’s apartheid regime maintains Jewish Israeli superiority through myriad human rights violations, including killing, mass arbitrary arrest, torture, collective punishment, denial of the right of return, and the silencing of opposition to apartheid.

In recent weeks, the war against the Palestinian people has escalated, drawing renewed attention as the Israeli military fired missiles and shells into densely populated areas of Gaza, resulting in more than 237 deaths including 26 women and 61 children,[3] more than 6,287 Palestinians injured,[4] and 66,000 internally displaced people seeking shelter in 58 UN-run schools.[5] The 11-day attack included targeting of civilian populations living in Gaza – an area that is widely described as “the world’s largest open-air prison”[6] – leaving families with nowhere to flee in the midst of a pandemic. A recent report by the United Nations Officer for the Coordination of Humanitarian Affairs (OCHA) estimates that the attacks have damaged 51 education facilities including 46 schools and two kindergartens, six hospitals and 11 primary healthcare centres, and Gaza’s electricity and water supply networks, with an average power supply of 7 hours per day and impacting the delivery of basic services, including access to drinking water.[7]

While we welcome the ceasefire announced on 21 May 2020 – the result of tireless advocacy by Palestinians and worldwide solidarity actions – this measure is not enough. It is a temporary solution with evidence of police violence and oppression persisting during this time, with Palestinian worshippers recently being assaulted at Al Asqa Mosque.[8] The Israeli occupation and systems of settler colonialism and apartheid, along with the longstanding impunity afforded to the Israeli government, must end. The complicity of powerful countries and blocs, such as the US, the EU, Canada, and the OAS, among others, in the maintenance of settler colonial, apartheid systems must no longer be tolerated.  Every country is complicit in the violations of Palestinian people through their arms transfer to Israel used in the killings of Palestinian people. It is incumbent on the international community to stand in solidarity with the Palestinian people toward addressing these root causes of the loss of life and destruction witnessed in recent weeks in order to achieve lasting justice and peace.

We demand the international community uphold the Palestinian right to self-determination and recognize and condemn Israel’s apartheid regime that has been imposed over the Palestinian people as a whole. The international community/Human Rights Council should address the root causes of Israeli violations on both sides of the Green Line and establish an ongoing commission of enquiry.  They should also immediately introduce effective measures, including but not limited to, sanctions, an arms embargo, and travel bans to ensure that they do not contribute, directly or indirectly, to the continued maintenance of apartheid. Urgently, there should be reconstitution of the UN Special Committee against Apartheid and the UN Centre against Apartheid.

India in UPR 3: Reports Contradicting Evidence in sexual and reproductive health
#India - Faking Happiness is forced to Present the ' VEDANTA ANTHEM" #HipHop #mustshare
Tell #India the Truth on the KKNPP
In India's pandemic, the rich buy luxury cars and the poor lose their homes