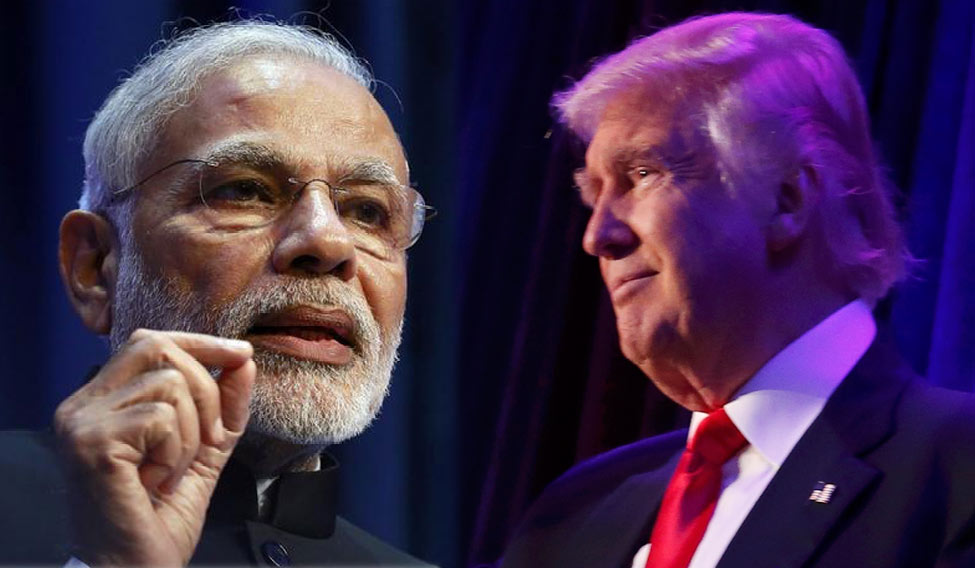 Jan Swasthya Abhiyan (JSA) is deeply concerned with the announcement of the proposed US-India Memorandum of Understanding on Intellectual Property Rights (MoU on IP).

As per the news reports the MoU is purportedly a ‘knowledge-sharing agreement and proclaims that it does not involve any implementation of any laws’ but only a ‘learning exercise involving training sessions, where experts and officials would travel to each other’s country to study the IPR systems’.
We are aware that such training sessions are designed to sabotage the implementation of public health safeguards in the Indian Patents Act which have been incorporated to facilitate access to affordable generic medicines.

JSA recalls that in 2005, while complying with the World Trade Organisations’ Agreement on Trade-Related Aspects of Intellectual Property Rights (TRIPS), India incorporated higher standards of patentability such as preventing patents on existing medicines, introduced pre-grant oppositions,
insisted on working of patents as a ground of compulsory license and while accepting data protection refused to implement data exclusivity (monopoly over clinical trial data) to protect health of people.

Despite being aware of the socio-economic conditions in India and role of such public interest provisions in the patents law in ensuring access to affordable generic medicines for people, US has incessantly criticised these provisions in the Indian patent law and consistently placed India in their
‘Priority Watch List’ under Special 301 Report, indicating that Indian patent law provisions negatively impact the commercial interest of US MNCs. Apart from this US government and their industry associations such US-India Business Council (USIBC) pressurised Indian government to obtain a verbal assurance that India would not use Compulsory License for commercial purpose.

It appears that the US-India MoU involves training of patent examiners. Usually, such trainings are one-sided, that is, US will train Indian patent examiners regarding the examination process in the light of US Patent law instead of Indian Patents Act. These trainings are designed to change the
examination process and decision in harmony with the USPTO and to achieve granting patent applications as in US. Further these trainings are not designed to encourage the use of TRIPS flexibilities in the patent laws, instead the trainings dilute the public interest provisions in the Indian
patent law.

In 2006, MoU with US, involved training of patent examiners, which in turn lead to the poor understanding of the Indian patent law provisions and non-implementation of strict standards of patentability. A recent study indicates that 72% of pharmaceutical patents granted in India are for minor or marginal improvements on existing drugs which contravene present Indian Patents Act.

The study also indicates that the public interest provisions are not implemented by the patent office.

Many of the important life-saving drugs for TB, Cancer, Cardiovascular diseases, diabetes, arthritis are patented and highly expensive in India. Due to the non-implementation of the section 3’d’anti-evergreening provisions in the patent law, these patented drugs have more than one patent
on them resulting in extension of monopoly in the market and exorbitant prices.

JSA emphasizes that Indian government has a constitutional obligation to protect the health of the people in India under Article 21 and are committed to provide access to medicines are inevitable and integral part of healthcare. And to meet the SDG Goal 3 on Health specifically section 3.8 related to
access to medicines .

JSA demands that the Government to reject the US demands and not submit to the pressure to amend India’s IP legislations and to reject any introduction of TRIPS Plus provisions in Indian patent law.

Health for All – Now!

India - Are we preparing the future citizens who can afford Bullet Train ?
Hindu Mahasabha 'celebrates' Gandhiji's death anniversary #WTFnews
Nandini Sundar on Working in Bastar and Being Labelled a ‘Maoist’
How Big Pharma Is Bringing Forced Drug Tests To a State Near You #healthcare