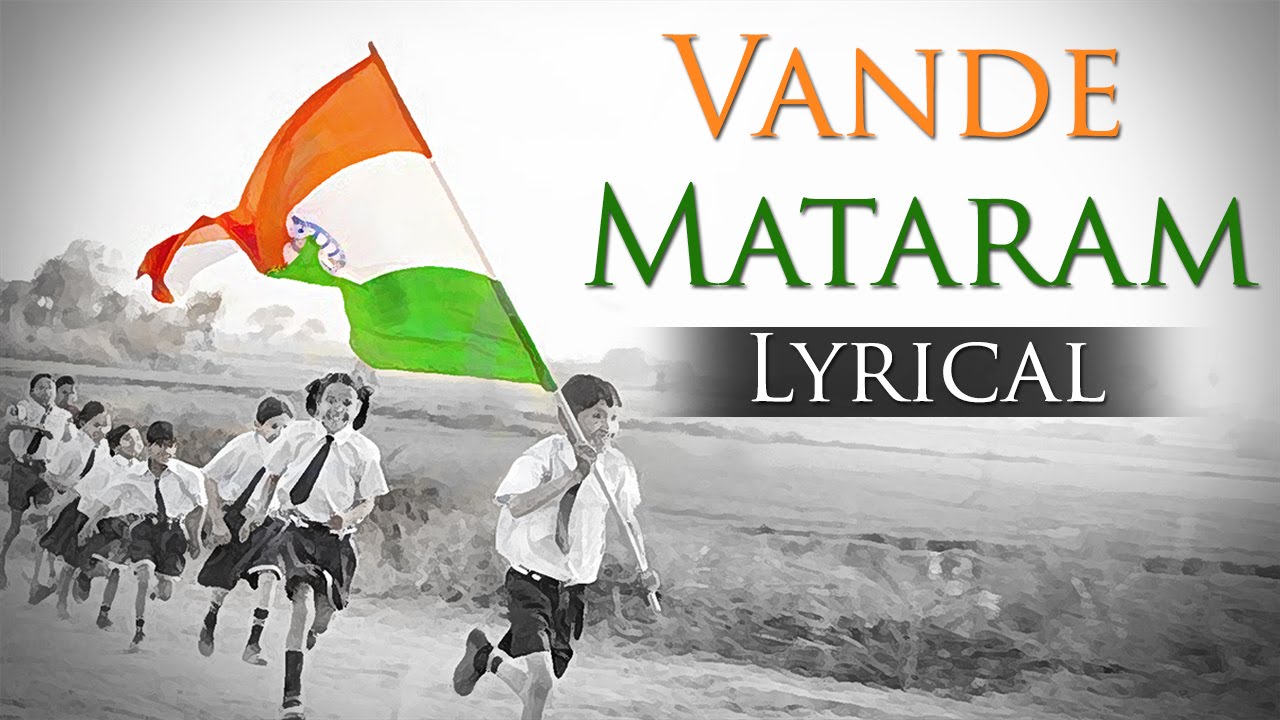 The Madras high court ruling making the singing of Vande Mataram mandatory in schools, government offices, private entities and industries in Tamil Nadu will have an effect opposite to that intended. Citing the earlier Supreme Court direction that mandated the playing of national anthem in all cinema halls, the high court observed that Vande Mataram too must be sung frequently by citizens. However, the problem with such mandatory directions is that instead of promoting nationalism they end up becoming a burdensome chore for people. And sooner rather than later the value of the exercise itself diminishes. If nationalism is coerced and ritualistic rather than coming out of inner volition, then it is counter-productive.

Such rulings also smack of judicial overreach. Separation of powers implies courts should interpret laws, not make them. The primary case before the high court pertained to one K Veeramani failing the test for the post of BT assistant as he had answered that Vande Mataram was written in Bengali and not Sanskrit (which is, in fact, correct). Thus the mandatory singing of Vande Mataram is not only tantamount to courts making laws on legislatures’ behalf, it is also tangential to the plea under consideration. The high court also overlooked the Supreme Court order on a writ petition on that specific issue in February this year, which clearly stated there is no mention in the Constitution of the ‘national song’ that Vande Mataram is meant to be.

For example, after having ruled that people across Tamil Nadu must sing a Bengali song, the high court observed in the Vande Mataram ruling that persons or institutions can be exempted provided there are valid reasons. But who will determine these reasons and what standards will be applied haven’t been specified. This provides room for more rules, more ambiguity and more harassment by authorities (or mobs). As it is India is an over-legislated country where too many laws are unenforceable and/or do not reflect ground realities. Authorities must get out of the mai baap sarkar mindset where they dictate citizens’ choices by, for example, telling them what to eat or what to sing.

Fourth Tribal Village, says no to mining by #Vedanta in Niyamgiri #Goodnews
Endless wait for return of a 'martyr’ from Pakistan
Ethical hacker tells how to beat censorship
Trump and Women- Corporate Feminism