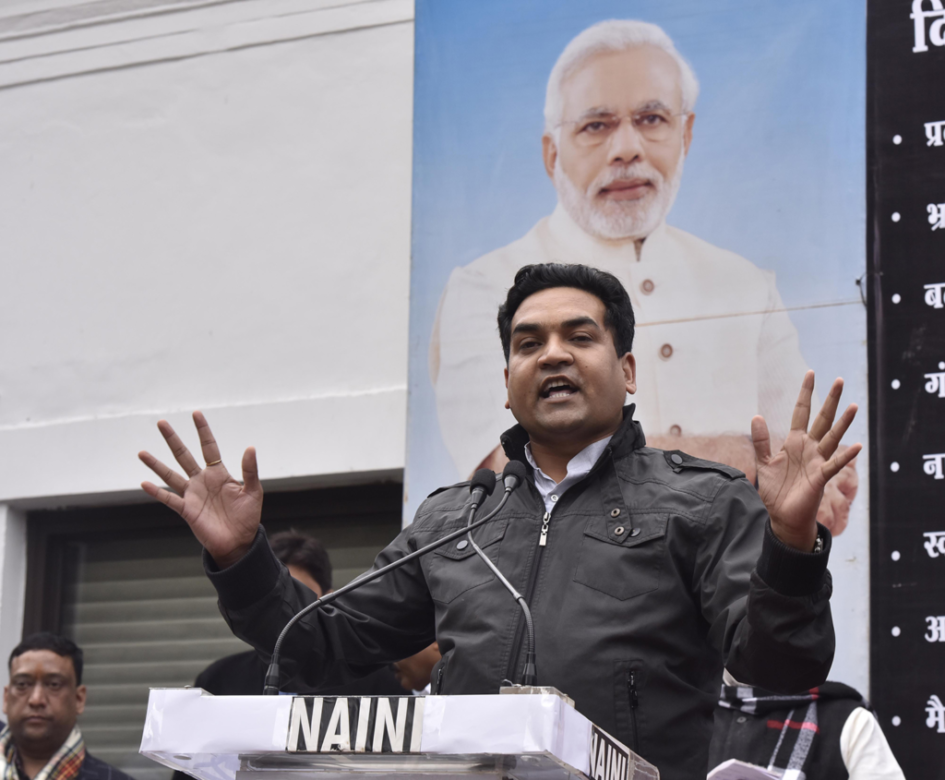 BJP leader Mishra had told the police to clear anti-CAA protesters from Jaffrabad a day before riots erupted in Delhi.

Four months after the Delhi riots in which more than 50 people were killed, the Delhi Police has told the High Court that its investigations so far have not revealed any evidence showing political leaders instigating or participating in the violence, according to reports.

The police also told the court that “no involvement of any police officials has been found” in rioting so far, according to The Indian Express.

“It is submitted that during the investigations conducted so far in all the aforesaid matters related to north-east Delhi riots, no actionable evidence has yet surfaced indicating any role being played by the persons named in the writ petitions in instigating and/or participating in the riots,” the police said in its affidavit, which was placed before the bench on Monday.

The next date of hearing is 21 July.

Violence erupted in Northeast Delhi in February, a day after Mishra gave an ultimatum to the police to clear out anti-Citizenship Amendment Act (CAA) protesters from Jaffrabad. He made the speech in the presence of Ved Prakash Surya, the DCP (Northeast) of Seelampur.

The Delhi Police confirmed in March that the death toll of the riots was 53.

While many victims of the riots and even some BJP leaders criticised him, Mishra has faced no censure from within the BJP for his remarks. Rahul Verma, a fellow at the New Delhi-based Centre for Policy Research, had told HuffPost India in February that while chances of the party acting against the former AAP leader were slim, one way out could be if the police or the courts charge him or pull him up.

But the Delhi Police’s response indicates this is unlikely.

On 26 February, the Delhi High Court had asked the police to “take a conscious decision” on registering FIRs against politicians who allegedly gave inflammatory speeches. The politicians included but was not limited to Thakur, Verma and Mishra, according to Livelaw.

The court had even played a recording of Mishra’s speech after deputy commissioner of police (crime branch) Rajesh Deo said he had watched the video of Thakur and Verma but not that of Mishra.

Home Minister Amit Shah, during his reply to the debate on Delhi riots in the Lok Sabha in March, had only said the matter of Mishra’s alleged hate speech was under examination by the police.

Thakur had shouted “desh ke gaddaron ko” to which the crowd responded with “goli maro saalon ko” (shoot down the traitors) in January. Parvesh Verma had attacked the Shaheen Bagh protesters, saying, “They’ll enter your houses, rape your sisters and daughters, kill them.” Both Thakur and Parvesh Verma were banned from campaigning in the Delhi elections for 72 and 96 hours respectively.

What the affidavit further said

The affidavit, The Indian Express pointed out, said that the speeches “are being examined by the Delhi Police and necessary action in this regard will be taken in due course of time if it is found on evidence that their speech has any nexus with the riots”.

In case any evidence is found “linking the alleged offensive speech with commissioning of crime during riots”, it said, appropriate FIRs would be filed immediately or the said persons would be arraigned as an accused.

It said the incidents of violence were not instigated in a spur of the moment or because of any tensions between two communities, “but were carefully engineered and funded by mischievous elements and fringe groups, who in pursuit of their motivated hidden agendas, instilled a false fear and panic in the minds of a section of society and provoked/instigated them to take law and order in their hands,” PTI reported.

The police reportedly sought dismissal of the PIL and said the petitioners had not come to court with “clean hands” as “they have selectively chosen certain speeches and incidents to further their hidden agenda”.

The police also claimed that the petitions were “motivated” as they had shown “selective outrage” at some incidents, while ignoring other instances of violence.

India - Disability activists demand Immediate access to Medical Treatment to Prof. Saibaba in Nagpur...
Arundhati Roy: ‘The point of the writer is to be unpopular’
#Paidmedia - The Strangest post of the Millennium
Praful Bidwai on Nuclear Weapons and Energy  #mustread