The ASI officer, who was earlier transferred to Assam, had applied for permission to deliver a lecture series in the US on the Keezhadi findings. 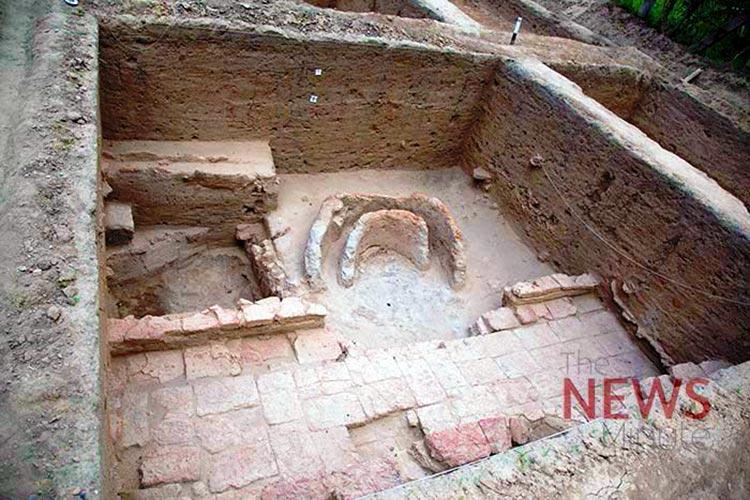 The controversy mired Keezhadi excavation in Sivagangai district, Tamil Nadu, which is now armed with the financial resources for its fourth round, seems to have again ruffled feathers at the Archaeological Survey of India (ASI). Scroll.inreports that the ASI has denied permission to its official Amarnath Ramakrishna, who led the first two excavations, to address a lecture series in the United States.

The Federation of Tamil Sangams of North America, which is a collective of 50 Tamil associations from across the continent, had invited Amarnath to deliver a lecture series on the Keezhadi findings. The series was organised in the run-up to the federation’s annual Tamil convention, scheduled to be held between June 29 and July 1.

In April, Amarnath Ramakrishna had requested permission to travel to the US, which was refused by the ASI. It is also reported that the ASI has not given any specific reason for the denial of permission.

He had then informed the organisers of the convention last week that he would not be able to travel. Amarnath reportedly refused to comment on ASI’s decision and said he was obligated to follow their orders as an employee. 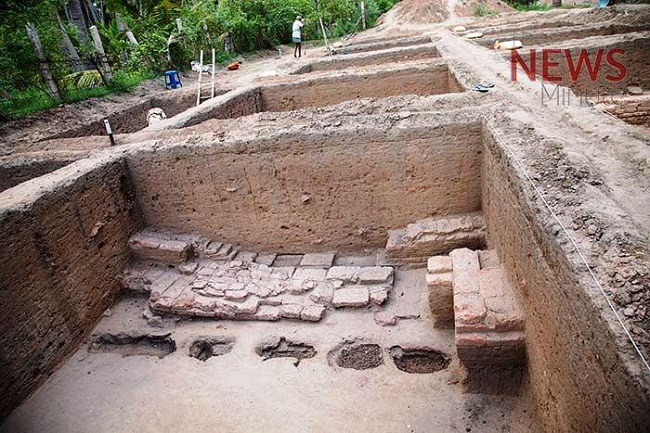 This is not the first time that the Keezhadi excavations are in the limelight for the wrong reasons. Earlier, ASI had transferred Amarnath, who had led the initial, well-publicised two rounds of excavations, to Assam.

After Amarnath was asked to shift, the ASI completed the third round of excavation in October 2017. In February 2018 Rs 55 lakhs were allotted for the fourth phase of the excavations.

Around 7,500 artefacts have been discovered by the ASI from Keezhadi, pointing to a vibrant urban civilisation that recorded its data through Sangam literature. The excavations also indicated the possibilities of a non-Vedic civilisation down south around 2,000 years ago. It has also been alleged that since the discoveries in Keezhadi showed signs of a secular culture which is completely at odds with the “Hindutva agenda” of the Central government, there were delays in fund allocation and other obstacles in the project continuing.