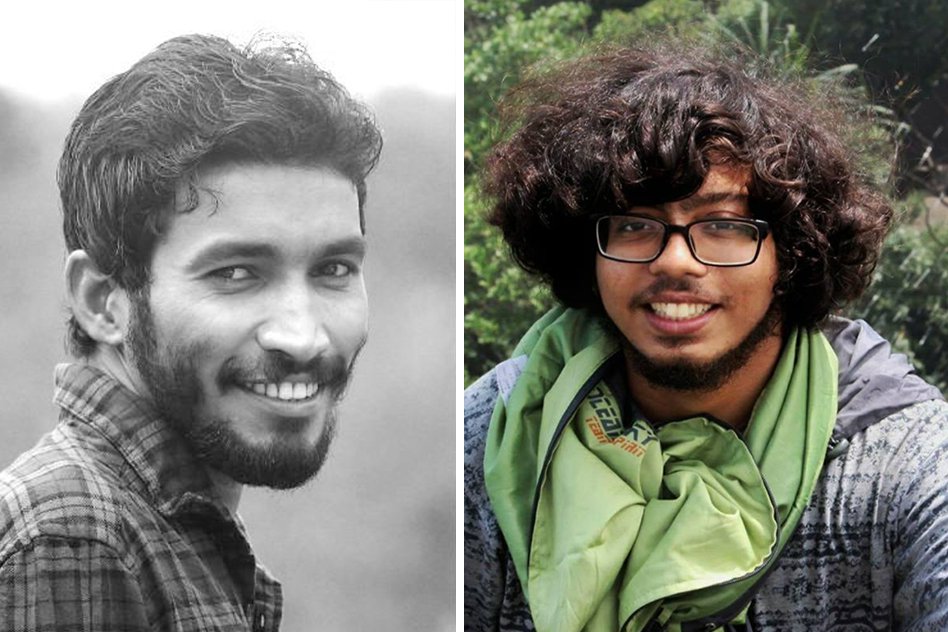 While the protests have been ongoing for over a year, the police decided to suddenly pull down a tent erected by the protesters on Sunday.

In a move that is earning them severe criticism, the Kerala police on Sunday took into custody two journalists who were covering a protest led by Dalits in Ernakulam. In fact, the protest has been ongoing for over a year, but early morning on Sunday, the police suddenly decided to pull down a tent erected by the protesters, and arrested seven agitators along with two journalists who were covering the agitation.

According to reports, Ananthu Rajagopal and Abhilash were picked up by Ramamangalam police on Sunday morning, for allegedly videographing the protest led by residents of Bhajanamadam Dalit colony.

The Dalits have been protesting against the discrimination by Nair Service Society (NSS), who constructed a wall around a public ground near a temple run by the society, thereby preventing their entry.

On Sunday morning, the police allegedly pulled down a tent put up by the protesters. Ananthu Rajagopal, a journalist with Newsport and another reporter Abhilash, who were at the scene covering the agitation, were then picked up by the police.

While the police confirmed to TNM that they have arrested a few protesters and the two journalists, they refused to divulge any information. One of the arrested journalists, Ananthu’s mother later took to Facebook to say that the police refused to let her meet her son.

“We have been standing outside Ramamangalam station since afternoon. The police is not even letting us, his parents, meet him. The police have accused them of standing with the protesters and sloganeering and recording live video,” Asha Latha wrote in Malayalam.

As many as 160 families living in the Dalit colony has been protesting for over a year against the NSS, that constructed a “caste wall” on a public ground.

In April last year, protesters led by the Dalit Bhoo Avakasa Samara Munnani broke down a 400 metre compound wall constructed by the Nair Service Society (NSS).  The wall was built around a ground near the Bhajanamadam Bhagavathi Temple, run by the NSS.

The agitators had then told TNM that the wall was built to block their entry into the temple and the ground.