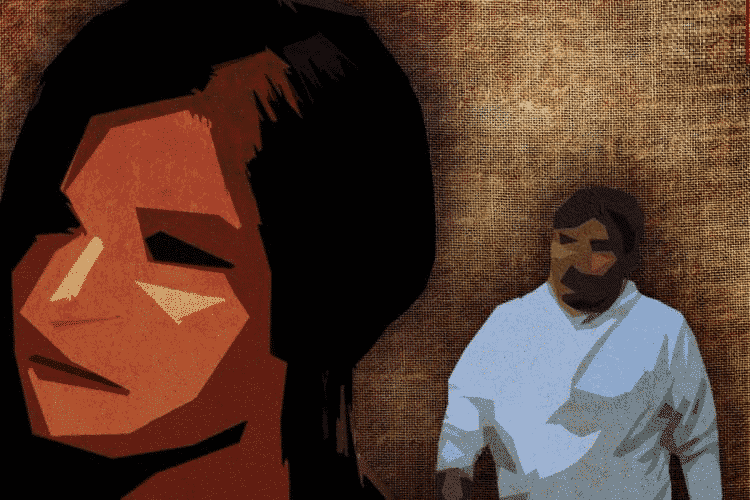 The 16-year-old Dalit girl in Kerala’s Idukki, who attempted to suicide following an alleged sexual assault, succumbed to her injuries on Saturday. The girl, who suffered major injuries during the attempt to take her life, died at the Thiruvananthapuram Medical College, where she was under treatment. It was last Saturday that the teen, who is a native of Nariyampara in Kattappana, tried to take her life at her house. A few days prior to the incident, the family had filed a complaint against an auto driver in the region, stating that he sexually assaulted her. The man allegedly sexually assaulted her after falsely promising to be in a relationship with her.

The girl, who was first rushed to a local hospital in the region, was then transferred to Kottayam Medical College. From there, she was taken for specialist treatment to Medical College Hospital in the state capital. Though her condition was slightly improving, her health further deteriorated on Saturday and she succumbed, reports Malayala Manorama.

The accused, identified as Manu Manoj, was arrested only after the girl attempted suicide. Though there were reports that there has been a delay in arresting the accused, police officials of Kattappana station had told TNM that he was absconding.

The 24-year-old accused was booked on charges on rape and various offences under Protection of Children from Sexual Offences (POCSO) and on charges of Scheduled Caste and Scheduled Tribe (Prevention of Atrocities) Act.

The accused was a member of Democratic Youth Federation of India (DYFI), youth wing of the CPI(M). He was removed from the party after his name surfaced in the case. The DYFI leaders in Idukki had told TNM that the accused was not holding any leadership positions in the party and was just a member.

Hindu seers say Modi not fit to become PM, call him a 'grave sinner
Sikh author from Pakistan - “I experienced nothing but love in Pakistan”
From the mint to organised racket? ‘Home delivery’ of new notes under I-T lens
1000 Indian Muslim Leaders issue Fatwa against ISIS