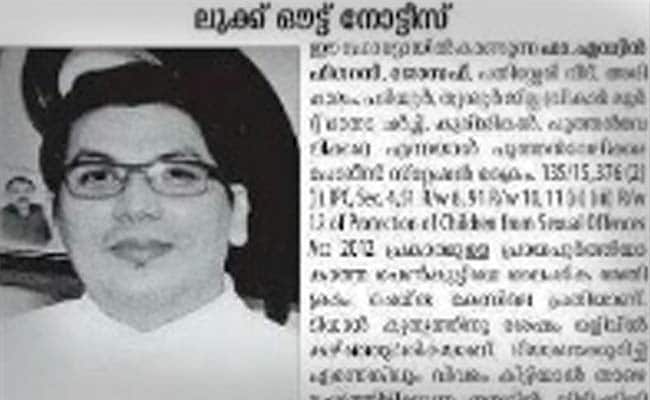 Kerala police are looking for Father Edwin Figurez, accused of raping a 14-year-old in church in Ernakulam

ERNAKULAM:  The police in Kerala are searching in several states for a catholic priest who allegedly raped a 14-year-old earlier this year. Father Edwin Figurez Joseph has been suspended from his Parish and a complaint has gone to the Vatican in Rome.

The priest is accused of raping the teenager in a church complex in Ernakulam nearly five times between January and March, mostly when she came for confession. He has been missing since May 5, when the state High Court rejected his request for bail.

The girl, a Class 10 student, was involved in church activities and had reportedly worked closely with the priest for over a year.

“The church is waiting for directions from the Vatican. We are taking these allegations very seriously as it involves paedophilia,” a church spokesperson told NDTV.

The girl’s parents filed an FIR or First Information Report on April 1 under a stringent law on sexual crimes against children. A day later, the priest allegedly took a flight to a Gulf country. He returned when the High Court stopped the police from arresting him till May 5, until his bail petition was heard.

The police had then confiscated his passport and therefore believe he may not have fled the country.

A look out notice, or warning at airports and borders, has been issued for the priest. The police are looking for him not just in Kerala, but also in other states including Delhi and Karnataka.