The man accused in the horrific rape and murder case of law student Jisha last year has been convicted by a Kerala court. Here are a few things to know about the case. 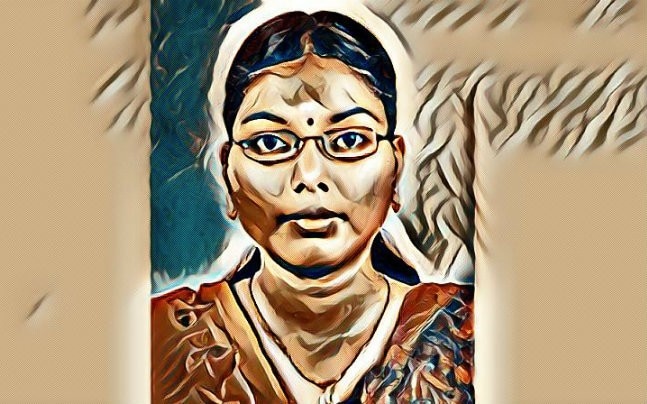 Accused Ameerul Islam has been been found guilty of raping and murdering law student Jisha, whose horrific death sent shock waves through the country in April last year.

Quantum of punishment for convict Ameerul Islam will be passed tomorrow.

Here are a few things you should know about the case:Â

Is blue the colour of death in Delhi’s ‘cancer colony’?
आदिवासी युवती के साथ मौत से पहले गैंगरेप न्यायिक जांच की मांग
India - The Importance of a Caste-Based Census
Aadharism is one religion India can do without #UID #Aadhar #Aadhaar