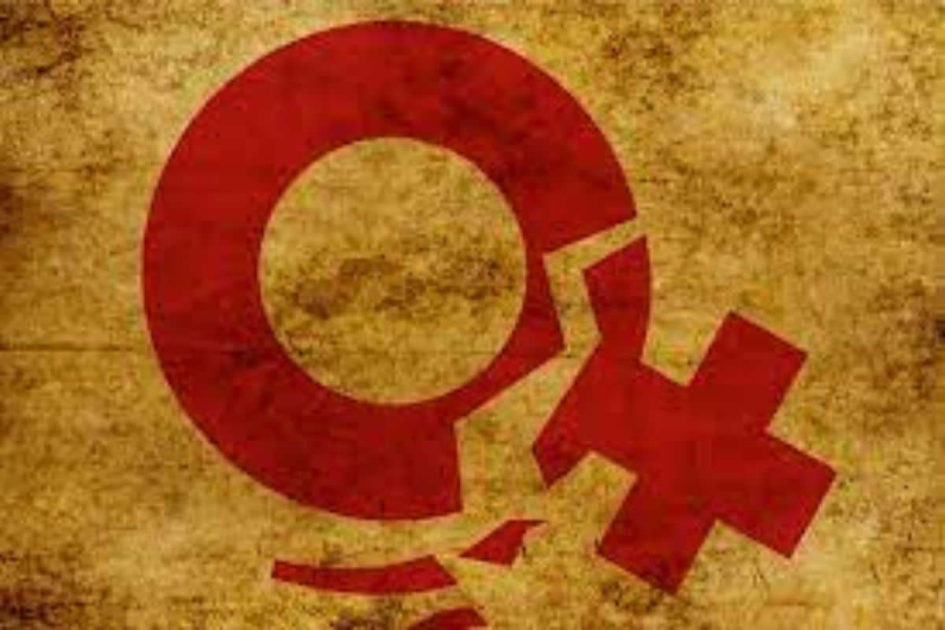 The first incident occurred around 5 months back and the sole accused has been arrested and remanded to judicial custody. Subsequently, the woman was gangraped twice by some strangers, with the most recent assault taking place on July 4, they added.

In both the gangrape cases, three persons were involved — as per the victim’s statement — and in each, two of the accused have been arrested. The remaining accused in both cases are still absconding and efforts are on to nab them, police said.

The five accused were nabbed after going through CCTV footage of the areas from where the woman was picked up and where they dropped her off after sexually assaulting her. It is said that the woman, being mentally challenged, often slips out of her home and wanders off.

Sometimes people help her and drop her off at home or at a police station, but on certain occasions they take advantage of her mental state. All the arrested accused are in judicial custody.

Meanwhile, Kerala Women’s Commission told the media that steps have been taken to rehabilitate the woman and her mother by providing them appropriate shelter.