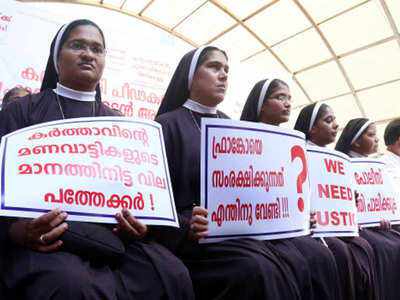 Father Kattuthara’s family alleged that the priest had received death threats for speaking against the Bishop. “We are 100 per cent confident that they killed him,” his brother said. 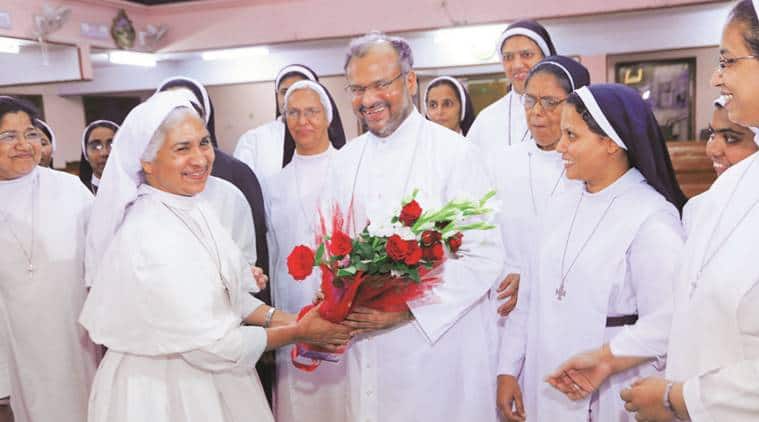 Father Kuriakose Kattuthara (62) had served as a priest in the Jalandhar diocese and had given a police statement against Bishop Mulakkal, who has been accused of raping a nun 13 times in Kerala. The deceased had also served as a vocational trainer in a convent belonging to the Missionaries of Jesus and had offered assistance to the nuns who had expressed their grievances against the Bishop.

Dasuya Deputy Superintendent of Police (DSP) AR Sharma told news agency ANIthat no injuries were found on the deceased’s body. “He (Father Kuriakose) used to live at St. Paul’s Church in Dasuya. He was found dead there. He was 62. The matter will be investigated. I have been informed that no injuries have been found,” the officer said.

The DSP added, “It was found that he had vomited over the bed. Blood pressure tablets were found at the spot. An investigation is underway. In our notice, no security was provided to him.”

Bishop Mulakkal, who has been accused of subjecting a nun to unnatural sex for two-and-a-half-years, is currently out on bail.  A large number of people, including his supporters and Independent MLA P C George, had greeted the 54-year-old clergyman as he came out of the sub-jail at Pala last week, 25 days after he was arrested following intense interrogation by the Kerala Police. The court, while granting the conditional bail, had directed the bishop to leave the state within 24 hours of his release from the sub-jail.