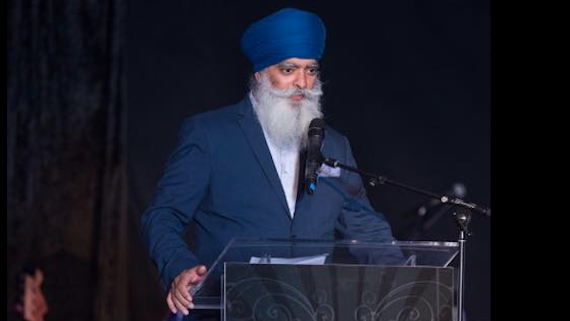 Singh announced his declining of the award on his personal facebook profile on 22 May, having been nominated for the prize of ‘Indian of the Year’ from an undisclosed organisation. The move saw him receive hundreds of messages of support for taking the principled stance based on his own identity.

Singh founded Sikh ethos humanitarian charity Khalsa Aid in 1999. Since then it has grown to provide aid and disaster relief worldwide, becoming one of the most famous Sikh organisations across the planet. Throughout that time, Singh has consistently campaigned for justice for all the Sikhs who were killed, tortured, and suffered at the hands of the Indian authorities, especially in 1984 during the Sikh genocide.

In recognising this oppression and injustice by the Indian state, Singh identifies as Sikh and Punjabi, but not Indian.
His social media timelines are frequently punctuated with reminders about the Sikh Genocide in 1984 and the fact that many of its perpetrators roam free to this day. 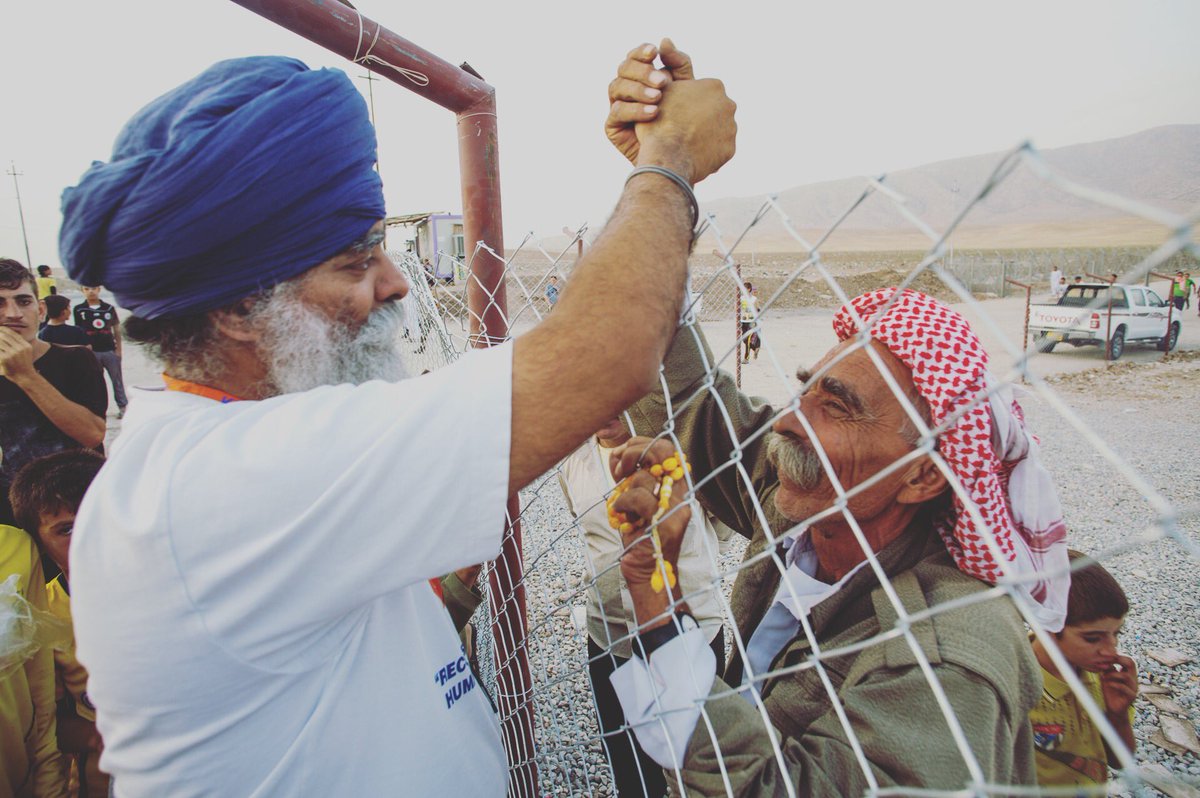 CEO of Khalsa Aid, Ravi Singh is a respected humanitarian.

Let me REPEAT! Why I am Panjabi foremost.

I will happily call myself INDIAN if the following 3 conditions are met by the Indian government. These aren’t very big conditions and in fact can be easily implemented. But sadly I know this won’t happen.

1) Jail Sajjan Kumar, Tytler & Kamal Naath for their role in Genocide of the Sikhs.
2) Set up an independent enquiry into the Indian army atrocities during Operation Blue
Star and the extra judicial killings/disappearances of the Sikh youth In Panjab from 1982-
1994. Including putting on trial the police officers who carried out the mass killings.
3) Recognise Sikhi as a separate faith.

I will change my name on my Facebook as Ravi Singh Indian if these conditions are met! I don’t hate any country, people or faith but I cannot turn my back to injustices! It hurts me deep that the Sikhs have been reduced to a level in India that even seeking justice is denied to them.

It’s disappointing to see that even the educated new generation in India following such dirty politics! Until there is justice for minorities in India voices like mine will continue to grow.

Singh has spoken about how the brutal actions of the police in Punjab led to his reawakening and the founding of Khalsa Aid. In 2016 he told a BBC documentary:

‘In the mid 90s I discovered my childhood friend in the village, Channi, was brutally tortured by the police in India in 1989 and killed through torture because he was a practicing Sikh. And I was clean shaven, living it up outside in London, didn’t care about my faith or anyone. That really hit me so hard, saying “What the hell am I doing? Look at me! My best friend’s been killed by the police so far away!” I hadn’t spoken to him. There were so many things I wanted to say to him then. Everything came flashing back, that it’s all gone. So the next day I wore a turban. And I’ve never taken it off since […] His killing didn’t make me into a hateful person or a vengeful person. It made me more into a humanitarian – that hate achieves nothing.’

Singh reflects the sentiments of many Sikhs in not identifying as Indian over the continued oppression and denial of justice to Sikhs by the Indian authorities.

This has also been verified by a Sikh Network survey from 2016 that approximately 4500 Sikhs took part in, which showed 19/20 Sikhs rejected the label of Indian.