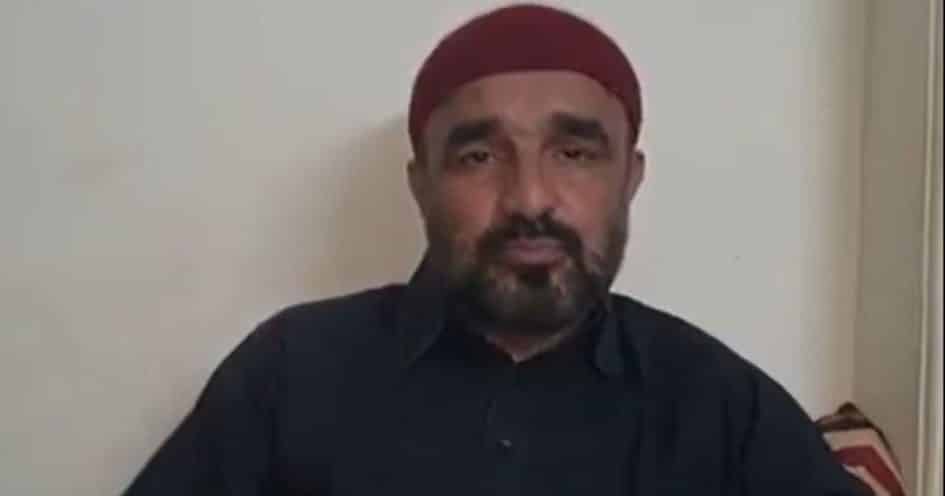 The Allahabad High Court has granted bail to human rights activist Faisal Khan who was arrested by the Uttar Pradesh police for allegedly performing Namaz inside the temple without the consent of the priest and posting its photographs on social media.

The Court, however, directed Khan not to use social media for any such purposes till the conclusion of the trial.

Khan is a national convenor of Khudai Khidmatgar, an organisation working towards communal harmony. He was arrested from his residence in Delhi on November 2.

It was contended on behalf of the petitioner-Faisal Khan that he had no intention to disturb the communal harmony. He did not enter into the sanctum sanctorum of the temple but performed Namaz outside the temple with the permission of the priest of the temple as is clear from the viral photographs. Besides, the allegation of receiving foreign funds was without basis, the petitioner submitted.

The UP police’s FIR alleged that Khan and co-accused Chand Mohammad showed disrespect for the religious feeling of other communities and there was the possibility of deterioration in the communal harmony. It is also suspected that the applicants were recipients of foreign funds.

A single-judge bench presided by Justice Siddharth directed the release of the accused on his furnishing a personal bond and two sureties each in the like amount.

The bench has also inter-alia directed Faisal Khan not to tamper with the prosecution evidence by intimidating/ pressurizing witnesses, during the investigation or trial and cooperate in the trial sincerely without seeking any adjournment.

Khan is facing charges under 153A (Promoting enmity between different groups on ground of religion, race, place of birth, residence, language, etc., and doing acts prejudicial to maintenance of harmony), 295 (Injuring or defiling place of worship, with intent to insult the religion of any class), 505 (Statements conducing to public mischief), 419 (Punishment for cheating by personation), 420 (Cheating and dishonestly inducing delivery of property), 467 (Forgery of valuable security, will, etc), 468 (Forgery for purpose of cheating) and 471 (Using as genuine a forged document or electronic record) of the Indian Penal Code (IPC).

Passing of Land Bill not Politically Feasible
Nearly 1,000 Pakistan women "killed for honour" in 2011
2014 Deadliest Year for Afghan Civilians On Record
Where Is the Anti-Choice Outcry Over North Carolina's Forced Sterilization of Women of Color?