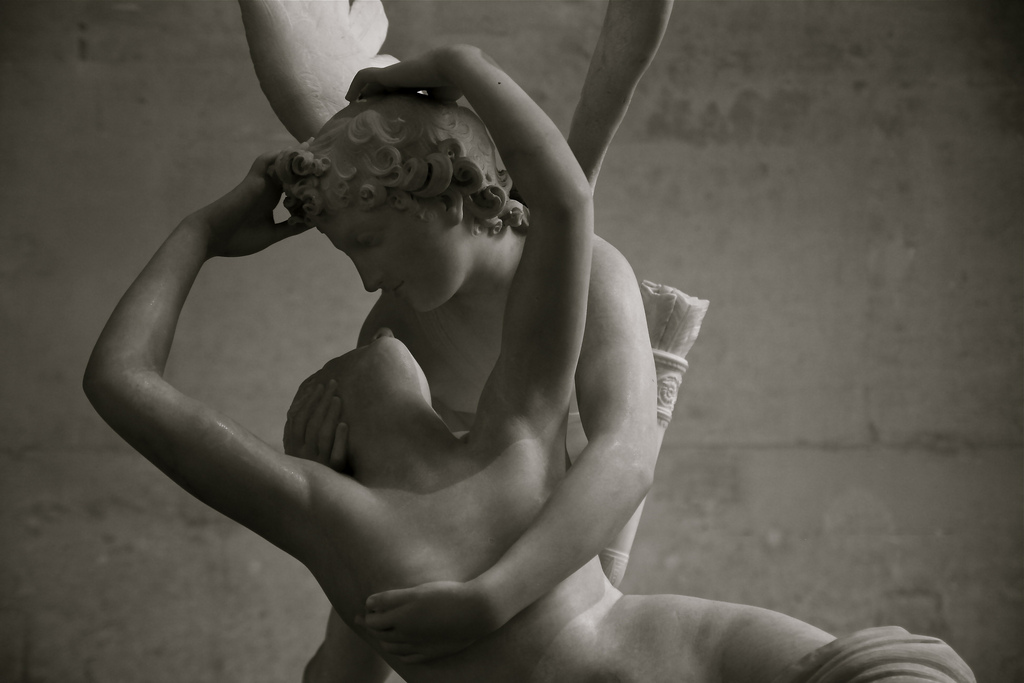 The organisers of the controversial ’Kiss of Love’ event against moral policing claimed on Monday that their Facebook page and accounts of at least five persons linked with it have been hacked.

They alleged that some persons had come with weapons to the venue of Sunday’s protest to attack them. They also suspected that those with links to terror organisation were behind the hacking incident

One of the main organisers of the event, Rahul Pasupalan, saidthat they had filed a complaint with Kerala Home Minister Ramesh Chennithala seeking action against those behind the hacking.

He said that the page was found hacked this morning. However, a new page was uploaded a short time later.

“We strongly suspect an online team which is against us to be behind the hacking”, he said.

“They also created vulgar posters of the women members,” he alleged.

The organisation, which received much media attention following its novel protest against moral policing, has so far got nearly 90,000 likes.

The much-hyped ‘Kiss of Love’ protest on Sunday failed to take off as police detained at least 30 organisers and sympathisers, including women, even before they could reach the venue of the symbolic protest against moral policing. They were later let off at night.

A large crowd which had assembled at the Marine Drive grounds to witness the Kiss protest were chased away by police.

On a lighter note, he gave credit for the ‘success’ of the event to those who had opposed them and the police.

Activists of the Shiv Sena, district unit of Kerala Students Union and a Muslim outfit took out marches against the event, organised by the ‘Free Thinkers’, a group of Facebook users against a recent moral policing incident at a restaurant in Kozhikode.