KPMG scandal could be the tip of the iceberg 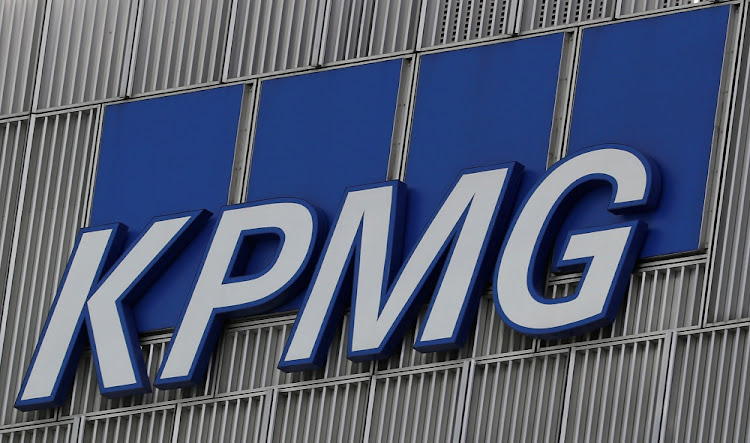 That said, I am happy that members of Parliament’s Standing Committee on Public Accounts (Scopa) are not as gullible as some sections of the media. Lest I be (deliberately) misunderstood, not all journalists are gullible or embedded. The gullible ones come in two varieties: those who are genuinely naïve and gullible and those who pretend to be gullible and are trying to convince us that the KPMG scandal is reducible to a single narrative.

Further, when it comes to embedded journalists, they, too, come in two different flavours: those who want us to believe that the only explanation for KPMG’s lapse in integrity – conducting an investigation with predetermined outcomes – was part of a political campaign to undermine former Finance Minister Pravin Gordhan and those who want us to believe that KPMG’s lapse in integrity – the decision to withdraw the findings, conclusions and recommendations contained in the report it prepared for the South African Revenue Service (Sars) – is an attempt to discredit Sars commissioner Tom Moyane.

The truth, I suspect, is more complicated and probably consists of the two versions of reality and much more. But the less said about KPMG’s explanation, the better.

Here are the questions KPMG must answer: Why is KPMG refunding Sars in full, when it is withdrawing the report partially? What is KPMG buying? If the findings and conclusions are flawed, what is it saying about the information and facts it based its findings and conclusions on? If, as KPMG’s newly appointed CEO, Nhlamu Dlomu, and her team told Scopa, it is withdrawing the findings and conclusions because they were not based on sound legal opinion, and given the fact that KPMG is an old hand in this game, why was legal opinion not sought prior to the finalisation of the report? Why is KPMG in such a rush to pay lucrative sums to its executives in exchange for their hasty departure?

What is the KPMG story really about? I do not know, but allow me to share my suspicions. My first suspicion is that the KPMG scandal is the tip of the iceberg in two ways: KPMG has decided on the partial withdrawal of its report to hide other sins, and it is possible that KPMG is not the only auditing and accounting firm that is trading on the wrong side of integrity. In fact, I suspect very strongly that lapses in integrity are a common practice and have become part of the DNA of the auditing and accounting industry locally and globally.

Of course, I have no evidence, but that is no excuse for me not to tell you what government officials have been telling me over the years. First, as they say, it is foolish to institute an investigation or inquiry, unless one knows the outcome in advance. But the desired outcome may be in conflict with the ethical standards of auditing and accounting firms. To reconcile the conscience of representatives of these firms and these desired outcomes, one needs to know three little words, “make it happen” – and they must be uttered in that order for maximum impact and compliance. If the firm complies, it will be rewarded handsomely and future work is fully guaranteed. The trick is not to get caught, because, if you get caught, you are on your own. Well, not really, because the golden handshake will keep you company.

As for the Gupta link, I agree with economist Iraj Abedian, who has been arguing that it is not possible to get away with what the Guptas are allegedly getting away with without the help of lawyers, accountants and bankers. Abedian insists, correctly, that investigations must extend to the possibility of improper conduct on the part of some bankers, accountants and lawyers.

I suspect that, like me, he is not holding his breath. If we are serious about the truth, we must stop feigning gullibility and naivete. In addition, we must find a cure for selective perception and morality, and stop being content with only those truths which coincide with our political preferences and pre-existing ideas. The truth is much more complicated than the desires of protagonists in African National Congress battles. We must pursue the truth, even when it is at variance with our political wishes and is inconvenient to our chosen faction. The alternative is to mortgage our democracy to tricksters and con artists who present themselves as defenders of the public good.

Ultimately, though, the answer is a thorough investigation, not only into KPMG, but also other big firms. Such an investigation must go as far back as possible.