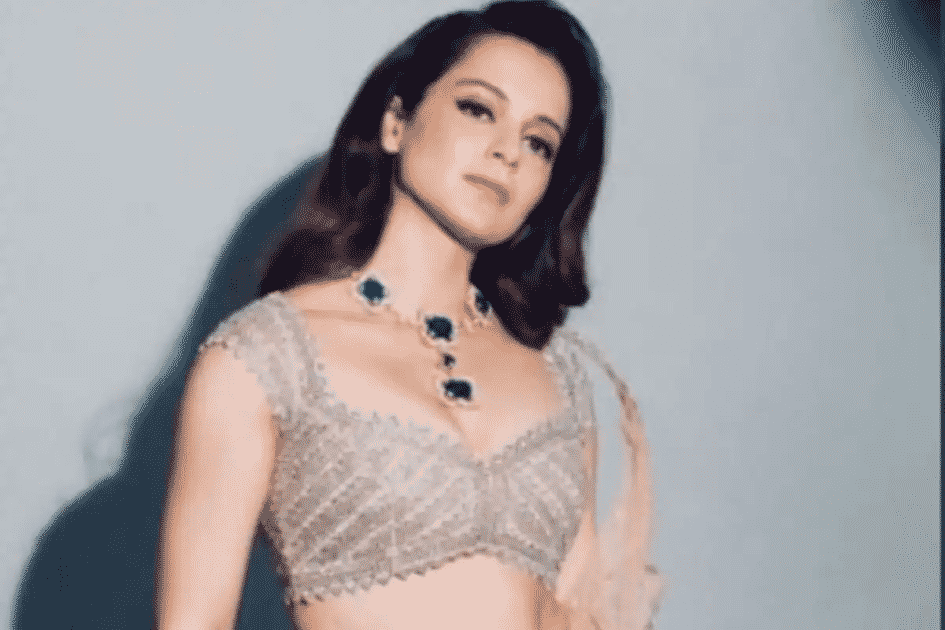 A lawyer has filed a complaint against Bollywood actor Kangana Ranaut in a local court in Karnataka’s Tumkur seeking the registration of a first information report (FIR) for her tweet on farmers opposing the farm bills, reports said on Saturday.

According to LiveLaw, advocate Ramesh Naik filed the complaint over Ranaut’s September 21 message on her Twitter account. Naik in his plea, according to Live Law, alleges that Ranaut’s tweet has a clear intention to injure the people who are opposing the farm bills, “wantonly giving provocation with intent to cause riots and promote the culture of non-violence in the young minds of society.”

“….this posting on twitter account of the accused posted by her may lead to collision between the people of different group believe in different ideology. It seems that the government authorities have turned a blind eye to the same and does not have any established measures or rules and guidelines to control and regulate the same. On the bare perusal of all these content it is more than evident that the government is least bothered and as usual waiting for some dangerous consequences to happen before taking some appropriate actions,” he said, according to Bar and Bench.

Naik also said he had sent an e-mail complaint on September 22 to the Karnataka’s director general of police (DGP) and another senior official regarding the tweet. However, no action was taken on the same, said Bar and Bench.

He has sought the registration of FIR for the offences under Sections 153A, 504, 108 of the Indian Penal Code (IPC) against the actor.

Prime Minister Narendra Modi had, in a series of tweets, reassured farmers that the Minimum Support Price (MSP) and the government procurement of farmers’ produce will continue after the bills were passed by the Rajya Sabha. Ranaut had picked up one of PM’s tweets, described the protesters as “the same terrorists who indulged in bloodshed even though no countryman lost citizenship due to CAA”.

The actor later clarified that she did not call farmers terrorists and dared anybody to prove it. “Like Lord Krishna has Narayani Army, similarly Pappu has his Champu army that knows only to fight on the basis of rumours. This is my original tweet, if somebody can prove that I called farmers terrorists then I will apologize and leave Twitter forever,” she tweeted in Hindi on Monday.