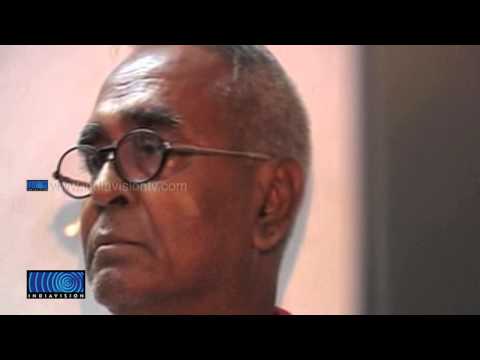 Pointing out that there is still lack of caste mobility in West Bengal, senior Communist Party of India (Marxist) leader Abdur Razzak Molla, who recently said a consortium of Dalit minorities groups will contest the next Assembly polls in the State, said here on Sunday that by not addressing the caste issue the Left had moved backward.

“I want to remind the Leftists that they have taken a step backward instead of going forward, by not tackling headlong the caste problems in the State. Instead, they are trying to resolve the issue of class struggle,” he told a congregation at a convention of the “Samajik Nyai Bichar Manch” (SNBM) – an umbrella of various Dalit and minority organisations of the State.

Asked by journalists later whether he will be leaving the CPI(M) by 2016, Mr. Molla said: “Why should I leave the party? Those who want me to do so should look after themselves”.

On the subject of the rigidity of the caste system that still persists in the State, he asked: “If someone belonging to the Scheduled Caste or Tribe is well-versed in Sanskrit will he be allowed to become a priest? Where is the situation in the State heading in this regard?”

“I have been trying to get the Leftists in the State to understand the need to address the caste issue. But if they do not listen to me and instead take action against me, so be it,” Mr. Molla said.

He alleged that in West Bengal on the one side there is the “regimented Left Front” and on the other “the club-like Trinamool Congress which will collapse anytime”. “It will be very difficult but not totally impossible to break the routine of polarisation of votes between these two sides in any coming election”.

The SNBM comprises members who are Communists, he said, adding that they are strongly opposed to the Trinamool Congress which is poaching MLAs, MPs and elected heads of panchayats of other parties. “Then what is the purpose of holding elections?” Mr. Molla asked.

Reiterating that the SNBM, of which he is president will contest the 2016 Assembly elections in the State, he said that organisation “will be a key factor in forming the next State government”, he told journalists later.

Asked whether his organisation has any plans to contest the forthcoming Lok Sabha polls, he said “nothing has been decided in this regard”.

“They have taken step backward”