‘Left must recognise BJP as its enemy No. 1, including in Bengal,” says the CPI(ML) general secretary Dipankar Bhattacharya 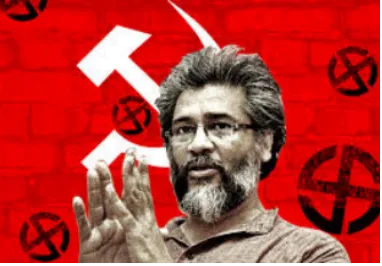 “Vote also anti-Modi, Left must recognise BJP as its enemy No. 1, including in Bengal,” says the CPI(ML) general secretary 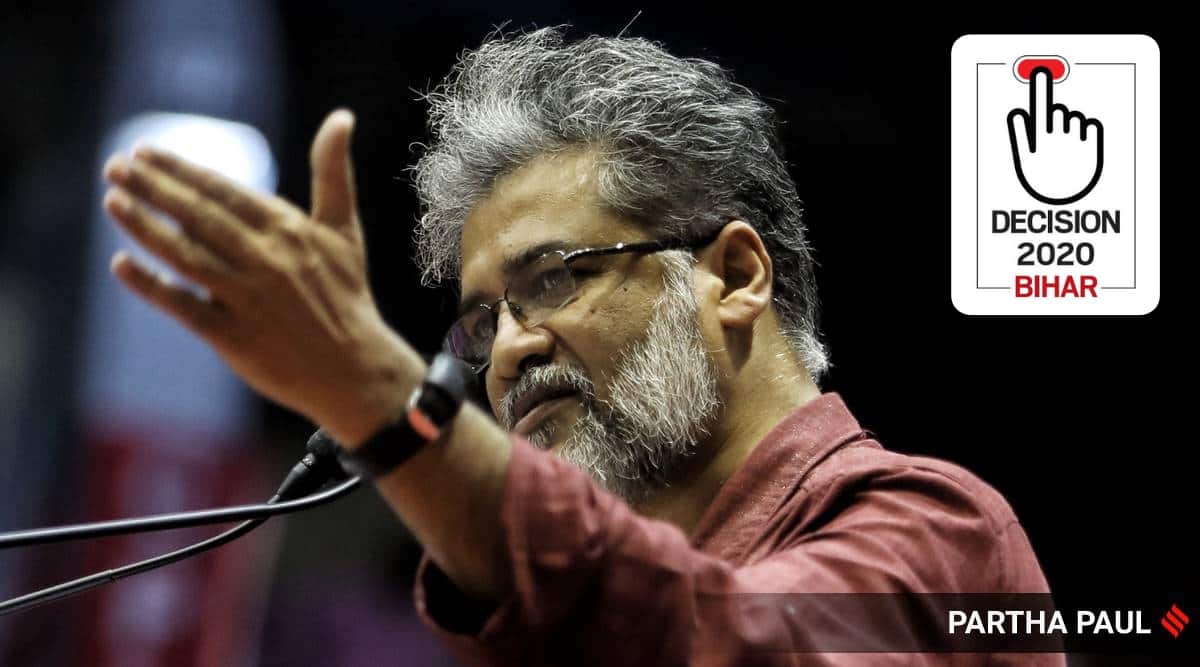 Xhttps://400188a29bc90256d3b30f6ac4eea9c5.safeframe.googlesyndication.com/safeframe/1-0-37/html/container.htmlCPI(ML) General Secretary Dipankar Bhattacharya said the Left played an important role in shaping the agenda of the elections

The CPI(M-L) and the other Left parties – CPM and CPI – have performed very well in the Assembly elections. Were you expecting this kind of a result?

We were in fact expecting a stronger performance of the Mahagathbandhan and the Left, because this was a very rare kind of election, almost a people’s movement. It looked like an upsurge of the youth. It was refreshing to see people shape the agenda with employment, education, basic issues. That kind of an environment helps the Left… All through the lockdown we were active, stood by the people. And the so-called double-engine government (if the NDA was in power at the state and in the Centre), people found both the engines were driverless (at the time)… Our comrades reached out with rations, we did relief work in flood-affected areas. I think this role of the Left during the lockdown helped us.

But it is not just that… If you look at the 25-point campaign charter of the Mahagathbandhan, it is essentially a compilation of the demands which have emerged in the course of the teachers’ movement, skill workers’ movement over the last few years. We have been leading those movements… So the Left played an important role in shaping the agenda of the elections.

You were up against a chief minister who has been in power for three terms. But the results don’t indicate a massive anger or anti-incumbency that the Opposition kept talking about.

In India, elections are much more unequal now, given the kind of grip the Central government has, the BJP has… It’s not like America, where the media, a lot of institutions, were up against the Trump administration. Here the kind of grip that the Central government exercises, enjoys over many institutions in shaping popular opinion, public perception… through their propaganda machinery… that plays an important role. The other thing is the Opposition alliance. I think if we could have formed an alliance earlier and the seat allocation was more rational — for example, at least 50 seats for the Left and 50 seats for the Congress would have been a more reasonable, fair distribution… If we could have decided a little earlier… it took a long time to decide on seat allocation and everything.

(But) As of now, I will say so far, so good. There are a lot of gains we have made for the Left movement and for the entire pro-democracy movement in the country. Given the kind of fight we have to wage against this corporate aggression over agriculture, privatisation. I do not believe this is only an anti-Nitish vote. People are also disillusioned with the Modi government and many of its policies. When people were discussing employment in Bihar, they were particularly against privatisation. These issues are very big and a lot of our students and young leaders who won quite handsomely, they have been involved in the anti-privatisation movement. The Bihar students waged a very important battle against railway privatisation.

Did the projection of Tejashwi Yadav as Chief Ministerial face help, or could it have led to counter-polarisation given the fears about lawlessness and Yadav dominance during Lalu raj?

I don’t think that (affected). The main reason (for the Grand Alliance not winning as many seats as it expected) could be the third phase of elections, in Seemanchal etc. The BJP unleashed a very vicious kind of communal campaign. So (there was) communal polarisation and maybe some division of votes because of the AIMIM… Because, if you look at the first phase, it went exceedingly well for the Mahagathbandhan. For example, the whole of Bhojpur has gone to the alliance, and many seats in rural Magadh. But in the second phase, and especially in the third… the BJP and NDA probably did slightly better.

What lessons do the Bihar results hold for the Left in the next round of Assembly elections, especially West Bengal?

In West Bengal and Assam, the number one priority of the Left must be to stop the BJP…I think the Left has to get its act together in Bengal. So rather than competing with the BJP in opposing the Trinamool…it should be the other way around. Of course we will oppose the Trinamool wherever necessary, but let us contend with it against the BJP. The BJP has to be recognised as the No. 1 threat to democracy across the country and also inside West Bengal.

Are you suggesting some sort of an understanding with the Trinamool?

Well, I am not saying that. I’m saying that first of all, the Left should be very clear that the thrust has to be squarely against the BJP. There cannot be any mix-up. So far, many of the Left parties have been treating the Trinamool as the No. 1 target… Yes, they are in power but (we) should clearly see the writing on the wall. And the writing on the wall is that the BJP is a growing danger in West Bengal