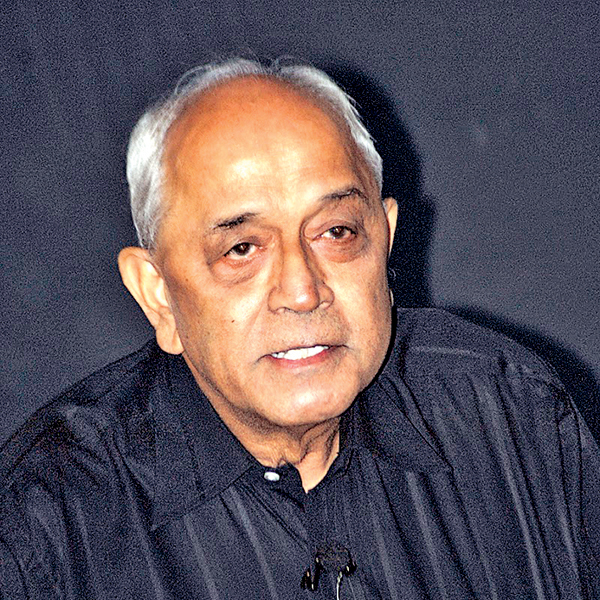 All Democracies exist and survive on three main pillars – namely the Executive, Legislature and the Judiciary. Freedom from British rule, was won after a prolonged struggle and The Indian Constitution was evolved after nearly two and a half years of debate in the Constituent Assembly, and passed on

29 November 1949 and India became a Republic on 26 January 1950. Our Constitution became effective. This one and only holy book which matters, subscribes to the above concept of our Democracy, wherein all our citizens are considered to be equal in the eyes of the law.

This is all the more important when a CBI judge, Justice Loya, specially appointed by the CJI of the Mumbai High Court to investigate the murder of Sohrabbudin , dies under mysterious circumstances  while on a visit to Nagpur. The silence of the two judges who apparently persuaded the late Judge Loya to travel to Nagpur, and accompanied him, is disturbing to say the least. The inaction of the judiciary about this sequence of events thus far is indeed surprising. This is all the more puzzling in the context of the recent revelations by family members of the late Justice Loya, who have raised certain questions, apprehending foul play in the circumstances leading to his sudden death.

A judicial probe at this point, at least to respond to the queries raised by the family, and to uphold the image of the judiciary in the eyes of the people of India, is absolutely necessary.

As a former Chief of the Indian Navy, I feel strongly that it is critically important to clear any doubts about this entire incident. Therefore in the larger interests of the nation and its people, and above all in upholding the Constitution of India and  the image of our entire legal system, a high level judicial enquiry be initiated immediately.

Cc: The Hon CJ of the Mumbai High Court

Nautanki Unlimited: After Pramod Muthalik, BJP Disowns "Har Har Modi"! #NOMOre_2014
One year of Bhima-Koregaon case: One FIR, many arrests and politics of a State at war with the peopl...
Lawyers attack molestation victim in Delhi court #Vaw #WTFnews
Telangana -Health professionals attacked by police on day 1 of the #21daylockdown