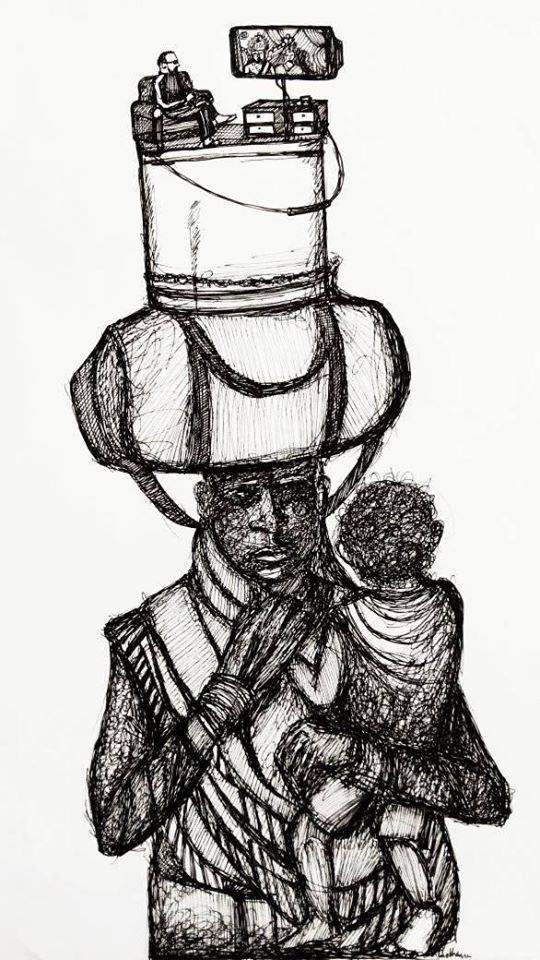 ‘99% Of Those Self-Employed Had No Earnings During Lockdown’

Even as the lockdown has been extended and migrants made to foot the bill for their travel home, a report by volunteer group Stranded Workers Action Network (SWAN) reveals that 64% of migrants interviewed till April 26 had less than Rs 100 left with them. The report also says that 99% of the self-employed migrants they spoke to had received no wages during the lockdown period.

The report titled “32 Days and Counting: Covid 19 Lockdown, Migrant Workers and the Inadequacy of Welfare Measures”, documents the distress faced by migrant workers during the lockdown period up to April 26.

The report is not a survey but based on an analysis of distress calls from 1,531 groups of workers totalling 16,863 individuals during the lockdown period. SWAN comprises over 100 volunteers including students, professionals, academics and researchers. The report covers migrants from several states but mainly Maharashtra, UP, Karnataka and Delhi.

The report said that migrants were finding it difficult to access government ration. As many as 50% of those interviewed till April 26, had ration left for less than one day and 72% said their ration will finish in two days. Indeed, 82% said they had no access to government ration while 68% had no access to cooked food. The report also said that 46% of the groups that reached out to SWAN were SOS calls from stranded workers with no food or money.

The lack of wages for stranded workers was a major concern in the report. It revealed that only 6% of the workers they interacted with had received their full wages duringlockdown and 78% had not been paid at all. More than 99% of the self-employed had no earnings during the same, including street vendors and rickshaw pullers, it said. It said many daily wagers had not been paid for the period they had worked and would have to stay back till their dues were cleared.

The report also said 41% of the workers they spoke to wanted to stay on after the lockdown lifted, as they were anxious about unpaid rent and loans and had no money to travel or survive even at home. It has made critical comments about the management of migrants in Maharashtra, saying, “access to government ration in the state has been consistently poor.”

This report documents the experiences of migrant workers during the 2nd phase of the lockdown. This report has more detailed state specific conditions for some states and a timeline of announcements. The decision to extend the total lockdown without ramping up relief has only exacerbated the distress and anxiety among the migrant workers. While access to relief has marginally improved, largely due to civil society organisations, the distress continues.

The Stranded Workers Action Network (SWAN) has been actively responding to the crisis of migrant workers across the country since the 27th of March. Based on ongoing relief work, SWAN released a report on the 15th of April titled

May 1 2020: SWAN releases its new report “32 Days and Counting: COVID-19 Lockdown, Migrant Workers, and the Inadequacy of Welfare Measures in India.”

#India - Condemn the Unlawful arrest of Jayeeta Das, a Peoples Activist ! #Vaw
Dalit police officer in UP quit job to protest dilution of SC/ST Act
India - The Tribals, the forests and the FRA act
India is Building the World’s Largest Solar Plant — And That’s Terrible News