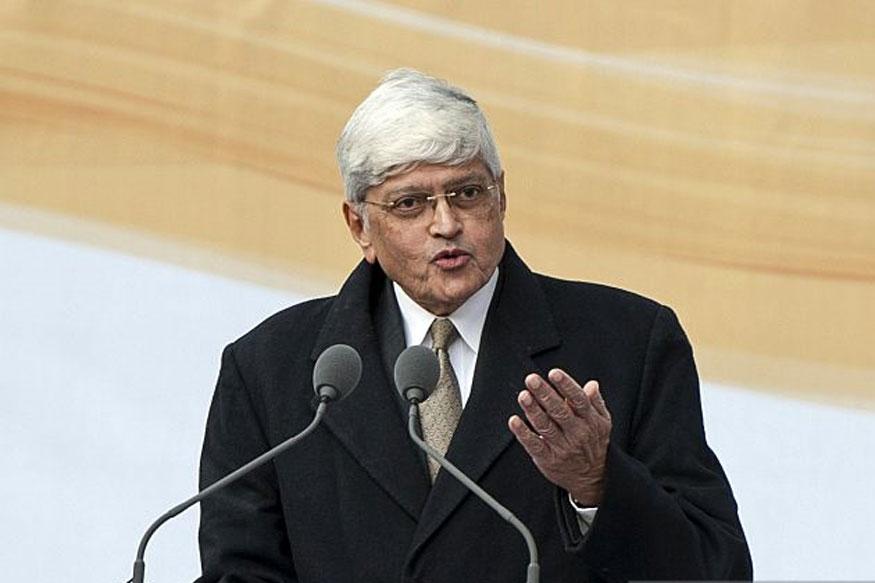 New Delhi: Acts like lynching of Mohammad Akhlaq show a mindset that is entirely comfortable with the death penalty, wholly exculpatory of torture as a means of extorting confessions, says Gopalkrishna Gandhi who is a known campaigner against capital punishment.

Gandhi has come out with a new book Abolishing The Death Penalty: Why India Should Say No To Capital Punishment, published by Aleph Book Company, in which through in-depth analysis and marshalling of considered opinion of jurists, human rights activists, scholars and criminologists among others, he argues why the death penalty should be abolished with immediate effect in India.

According to Gandhi, death penalty asks to be questioned on grounds of the right to life, the right to self-defence against battery, assault, homicide and murder.

“States that keep the death penalty alive and do not realise the absurdity of that oxymoron may not be accused of a sadistic pleasure in dealing death. But they cannot be exempted from the accusation of deriving a sense of pleasure in the death penalty as a power, a perquisite, a prerogative that no one else enjoys,” he writes.

The former West Bengal governor says the power to commute a death sentence to one of life imprisonment is part of the power of the death penalty.

“And even in the exercise of that pardoning prerogative, the state is using its exceptional privilege, its unique power. It is the exclusivity of this power, in its extreme nature, and indeed in its exceptionality that it is tantamount to a reserved ‘pleasure’. And it is in that privileged uniqueness that it is so outrageously capricious and so flagrantly promiscuous,” he argues.

Gandhi, currently distinguished professor of history and politics at Ashoka University, says public opinion in India has always been “death-penalty minded” and is now even more so.

“It is in fact more retribution-minded, vengeance-minded and geared to dealing death,” he says.

He then cites the lynching of a prisoner detained on suspicion of rape in Dimapur in Nagaland last year which included him being dragged out of jail, stripped, paraded naked and then beaten to death, in mob adjudication.

“The mob-lynching and murder of Mohammad Akhlaq in a village in Uttar Pradesh on September 28, 2015 on the rumour that he had killed a cow and eaten its meat, is another grim instance of mob fury that stops at nothing less than killing. These acts show a mindset that is entirely comfortable with the death penalty, wholly exculpatory of torture as a means of extorting confessions,” Gandhi writes.

Abolishing the death penalty, he says, is not about the final punishment from which there is no return but about the first principle of penology which is about return, a return to civility.

“The debate about the death penalty lies beyond ‘to hang or not to hang’ to a discussion on the criminal investigation system, on the law’s transparency, the state’s impartiality, a civilised penology,” he says.

“We do not choose to be born. But once arrived, we do choose, through programmed genomes, instinct and will, to stay alive. In fact, we do more than choose. We resist anything that comes in the way of our staying alive. That resistance is built into the apparatus of staying alive,” he says.

In the book, Gandhi asks fundamental questions about the ultimate legal punishment awarded to those accused of major crimes. Is taking another life a just punishment or an act as inhuman as the crime that triggered it? Does having capital punishment in the law books deter crime?

His conclusions are unequivocal: Cruel in its operation, ineffectual as deterrence, unequal in its application in an uneven society, liable like any punishment to be in error but incorrigibly so, these grievous flaws that are intrinsic to the death penalty are compounded by yet another – it leaves the need for retribution (cited as its primary ‘good’) unrequited and simply makes society more bloodthirsty.http://www.news18.com/news/india/lynchings-show-mindset-comfortable-with-death-penalty-gopalkrishna-gandhi-1319076.html