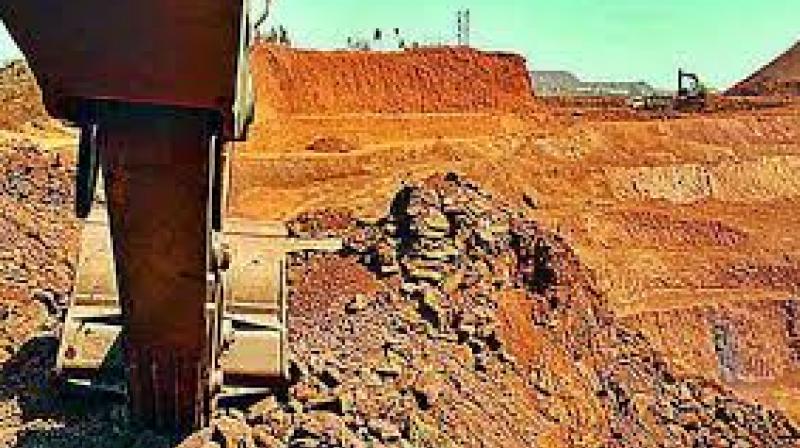 Bhopal: Police have provided additional security to a woman IAS officer posted in Umaria district of Madhya Pradesh, after she claimed threat to her life from the sand mining mafia.

Additional district magistrate Sonia Meena, a 2013-batch IAS officer, has written to the chief secretary BP Singh, stating that she has learnt that Arjun Singh Bundela, lodged in Chhatarpur jail, is planning an attack on her.

“We have increased security given to Meena who is also the district panchayat’s chief executive officer,” Umaria collector Abhishek Singh said.

“During one of the raids on 6/2/2017 (against mining mafia) I and my guard were attacked and threatened at gunpoint by a man called Arjun Singh Bundela,” said her letter to the chief secretary, written on June 11.

Following the incident, Bundela was arrested.

“I have learnt from reliable sources that the accused is conspiring to attack me again through his henchmen. I fear for my life,” the letter said.

Bundela has a long criminal record and has been accused of attempt to murder among other offences, she said.

Meena also said in the letter that the case of attack on her and her guard by Bundela is coming up for hearing at the special court in Chhatarpur where “I have to appear as a witness during which I apprehend danger to my life”.

She should be provided additional security during the journey to Chhatarpur court and back, “so that I can give my statement without any hindrance and fear” the letter said.

7 year old raped Dead Body Found in Kumar Resort, Lonavala #Vaw
NHRC issues notice to the Centre on allegations of illegal clinical trials on 3479 children in Delhi...
Why Marathwada is becoming a graveyard for farmers
Case against Bengali poet Srijato Bandopadhyay for a poem on Yogi Adityanath #FOE