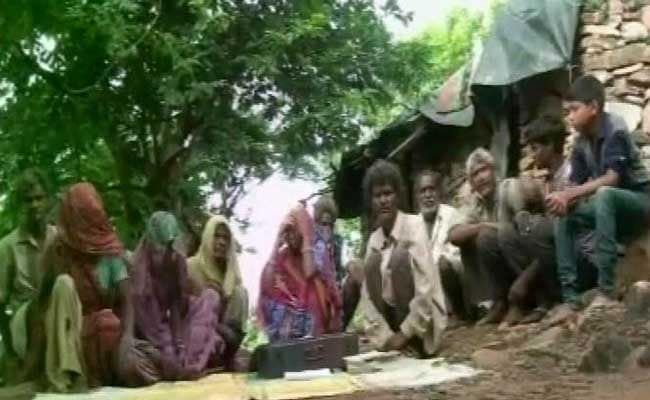 Falling short of money for wood, Jagdish Bhil had used paper, tyres and other wastes to cremate his wife.

His wife had died of  prolonged illness and 65-year-old Jagdish Bhil had no money for the cremation. A daily wage labourer, he had only Rs. 250 – one-tenth of the money charged by the crematorium in Neemuch, 350 km from Madhya Pradesh‘s capital Bhopal.

The crematorium staff had suggested that Jagdish consign the body to the river – an age-old practice by those too poor to afford cremation. But Jagdish was determined that Najo Bai should have dignity in death.

Hours later, the locals found him preparing to dig a pit near the crematorium and they informed the authorities. The Chief Medical Officer of the area offered Jagdish Rs. 1,500 from his own purse.

The man finally cremated his dead wife — using, in absence of adequate wood, had used waste paper, car tyres and other garbage. 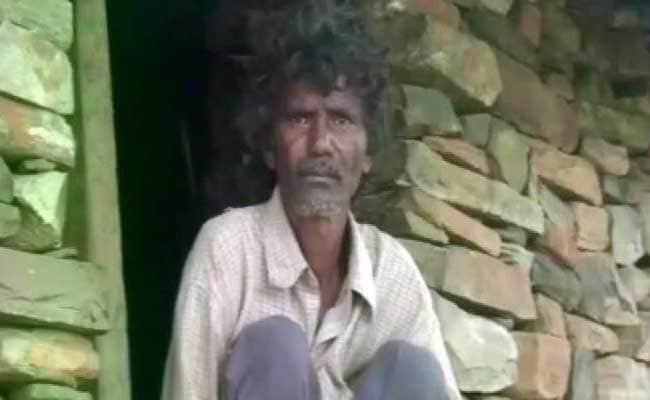 Owing to the recent rains, Jagdish Bhil had not been able to work for days and fell short of cash.

“We came to know about the incident through the people and arranged for the wood to help Jagdish. We have also sent a showcause notice to the staff at the crematorium,” said Shankar Lal Chauhan, a local administration official.

Hearse services and the challenges economically deprived people suffer in vast swathes of rural India came into sharp focus recently with the case of Odisha’s Dana Majhi. The heartbreaking pictures of him walking to his village, carrying the body of his wife on his shoulder, had evoked outrage across the nation.