Mallika Sarabhai slams Modi for not condoling her mother’s death

“ You hate my politics and I hate yours. That has nothing to do with what Mrinalini Sarabhai.” 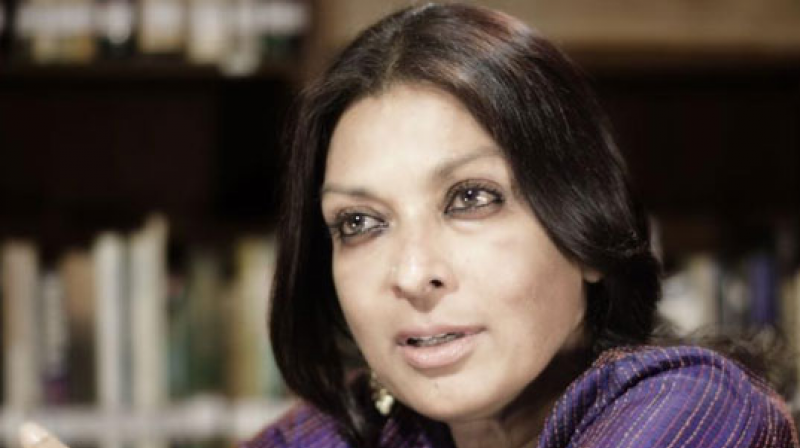 Mallika Sarabhai has been a very vocal critic of Modi since he became chief minister of the state in 2001. (Photo: Facebook)

Ahmedabad: Danseuse Mallika Sarabhai on Friday hit out at Prime MinisterNarendra Modi for failing to pay tributes to her mother Mrinalini on her death, saying this showed his “hate” mentality.

The classical dancer-turned-activist, who had fought 2009 Lok Sabha elections against veteran BJP leader L K Advani from Gandhinagar constituency as an Independent candidate but lost, vented her ire on Modi as he has so far not condoled the death of her mother, who also hailed from Gujarat.

“My dear Prime Minister. You hate my politics and I hate yours. That has nothing to do with what Mrinalini Sarabhai did to promote the culture of this country, to the world over sixty years,” Mallika wrote on her Facebook post.

“She blazed a trailer for our culture in the world. That her death sees no word from you shows your mentality. How ever much you hate me, as our Prime Minister it behove you to recognise her contribution. You have not. Shame on you.” she said in the post.

Veteran danseuse and Padma awardee Mrinalini Sarabhai, the exponent of classical dance forms who used her art to highlight the problems faced by modern society, died here yesterday due to age-related problems. She was 97.

Mallika has been a very vocal critic of Modi since he became chief minister of the state in 2001. She had filed a PIL in the High Court against Modi-led state administration over the 2002 riots and had organised protests against the BJP government.

The state police had also filed a case against Mallika Sarabhai for illegal trafficking of Indians to US by way of taking them to that country as part of her dancing troupe. However, the courts had given clean chit to Mallika in that case.

Three Murders of Rationalists and the Dilemma of the Violent Fringe
U.S - Four Most Awful Arguments for Attacking Syria Made So Far
100 days: 'Policies' the Modi govt and BJP won't talk about
#Mumbai - Where is your MLA in this Report Card ?