Manoj Bajpayee: I was close to dying by suicide 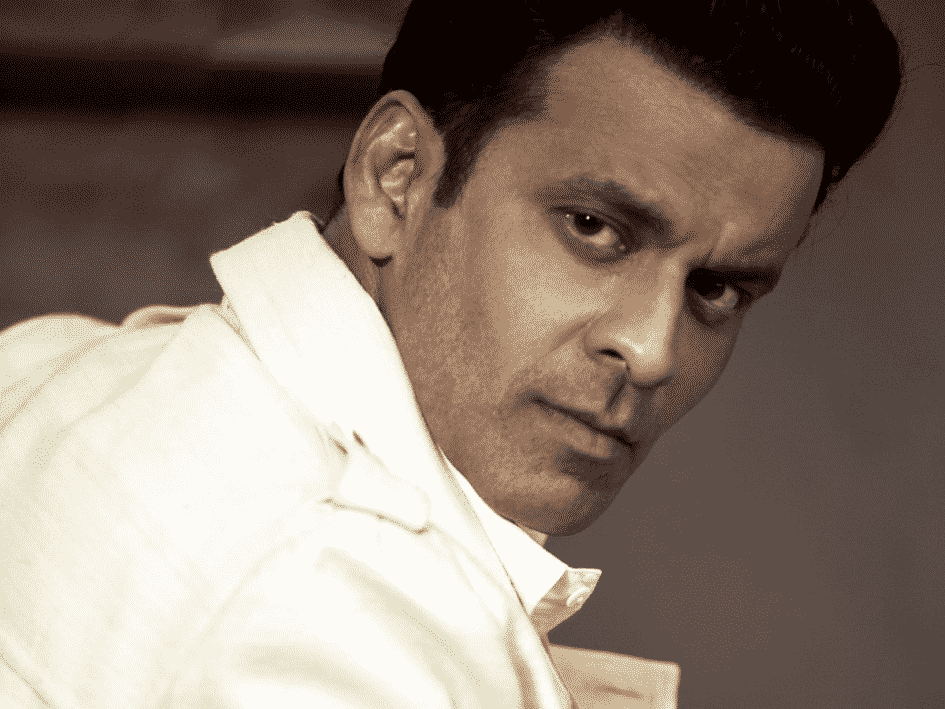 Manoj Bajpayee opened up about his struggling days when even a vada pav seemed costly and paying the rent of a chawl was difficult for him. He even had suicidal thoughts and was pulled out of that low phase by his friends.

While the debate around nepotism has taken centre stage in Bollywood, Manoj Bajpayee has shared how he grew from being a boy who doesn’t have “the ideal hero face” to one of the most sought after Bollywood actors.

In a recent interaction with Humans of Bombay, Bajpayee opened up about his struggling days when even a vada pav seemed costly and paying the rent of a chawl was difficult for him. He even had suicidal thoughts and was pulled out of that low phase by his friends.

He started off by sharing how he knew acting was his destiny from the age of 9. “I’m a farmer’s son. I grew up in a village in Bihar with 5 siblings. We went to a hut school. We led a simple life, but whenever we went to the city, we’d go to the theater. I was a Bachchan fan & wanted to be like him. At 9, I knew acting was my destiny.”

But Manoj Bajpayee, recently seen in SonyLIV film Bhonsle, could not afford to pursue his passion for acting then and continued with his studies. It was only after he shifted to Delhi for higher studies at Delhi University that he followed his passion by doing theatre. Though people in his hometown called him good for nothing, the versatile actor “turned a blind eye” to them.

He then applied to National School of Drama but was rejected thrice. “I was close to committing suicide, so my friends would sleep next to me and not leave me alone. They kept me going until I was accepted. That year, I was at a chai shop when Tigmanshu came looking for me on his khatara scooter. Shekhar Kapur wanted to cast me in Bandit Queen! So I felt I was ready & moved to Mumbai,” shared Bajpayee.

After shifting to Mumbai, Manoj Bajpayee shared a chawl with five others and started looking for work but got no roles. Talking about his initial days of struggle, Bajpayee said, “Once, an AD tore my photo & I’ve lost 3 projects in a day. I was even told to ‘get out’ after my 1st shot. I didn’t fit the ideal ‘hero’ face–so they thought I’d never make it to the big screen. All the while, I struggled to make rent & at times even a vada pav was costly. But the hunger in my stomach couldn’t dissuade my hunger to succeed.”

It was only after four years of struggle that the actor managed a role in Mahesh Bhatt’s soap opera Swabhimaan that aired on Doordarshan. “I got Rs.1500 per episode–my first steady income. My work was noticed & I was offered my first Bollywood film & soon, I got my big break with ‘Satya’,” Bajpayee recalled.

Lastly, Manoj Bajpayee shared how all his hard work paid off in the end. “That’s when the awards rolled in. I bought my first house & knew…I was here to stay. 67 films later, here I am. That’s the thing about dreams–when it comes to turning them into reality, the hardships don’t matter. What matters is the belief of that 9-year-old Bihari boy & nothing else,” he concluded.