Marital Rape Debate: Justice DY Chandrachud on Right to say “no” after Marriage 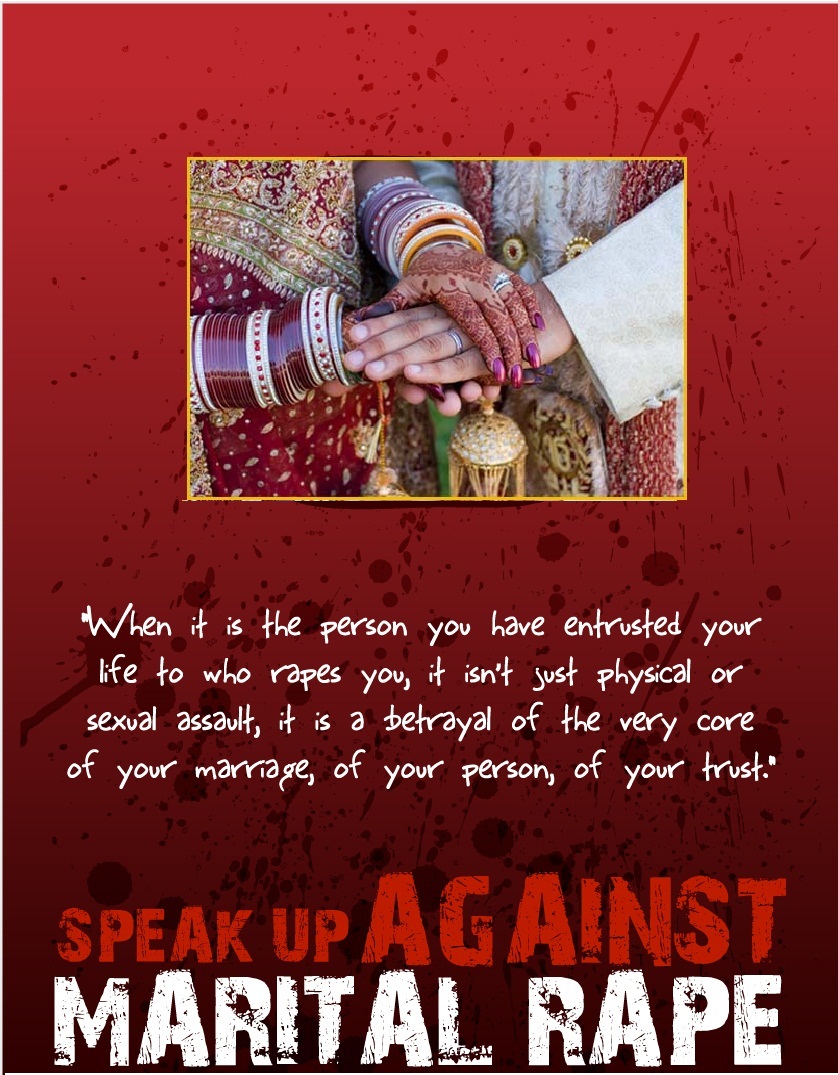 The hearing in the challenge to Section 497 of the Indian Penal Code which criminalises adultery is progressing before a Constitution Bench of the Supreme Court.

The matter is being heard by a Bench of Chief Justice of India, Dipak Misra and Justices Rohinton Nariman, AM Khanwilkar, DY Chandrachud and Indu Malhotra.

The hearing witnessed debate and discussion on jurisprudence which forms the basis of the provision, gender discrimination and violation of Article 14.

However, the most endearing aspect of today’s hearing was Justice Chandrachud’s remarks towards the fag end of the day, when advocate Sunil Fernandes was advancing his submissions.

While the hearing today revolved mostly around Article 14, arbitrariness and lack of reasonable nexus to the object sought to be achieved by the provision, Fernandes ventured to bring in Article 21 into the picture.

It was Fernandes’ argument that making adultery a criminal offence is violative of dignity under Article 21.

It was at this point that Justice Chandrachud, who had been vocal throughout the day, weighed in.

“Does a woman or man lose their degree of sexual autonomy after marriage. According to me ‘no’”, said Chandrachud.

He even went so far as to state that,

“The right to say “no” (to sex) should be there after marriage also”.

These remarks might have come at an opportune moment for the petitioners before the Delhi High Court who have challenged the validity of Exception 2 of section 375as per which non-consensual sexual intercourse by a man with his wife will not amount to rape.

The petitions filed by the RIT Foundation and the All India Democratic Women’s Association, which have challenged the constitutionality of Section 375, IPC on the ground that it discriminates against women who are sexually assaulted by their husbands.

On its part, the Central Government has expressed its reservations on amending Section 375, opining that the concept of marital rape itself has to be defined precisely before criminalising the same.

In submissions made before the Court, the government has cautioned against criminalising marital rape, on the apprehension that doing so could destabilise the institution of marriage, apart from being an easy tool for harassing the husbands.

Last year, the Supreme Court had read down this exception to criminalise marital rape when the spouse is a minor. Hence, while child marital rape has been outlawed, the concept of marital rape between adult spouses is not recognised.