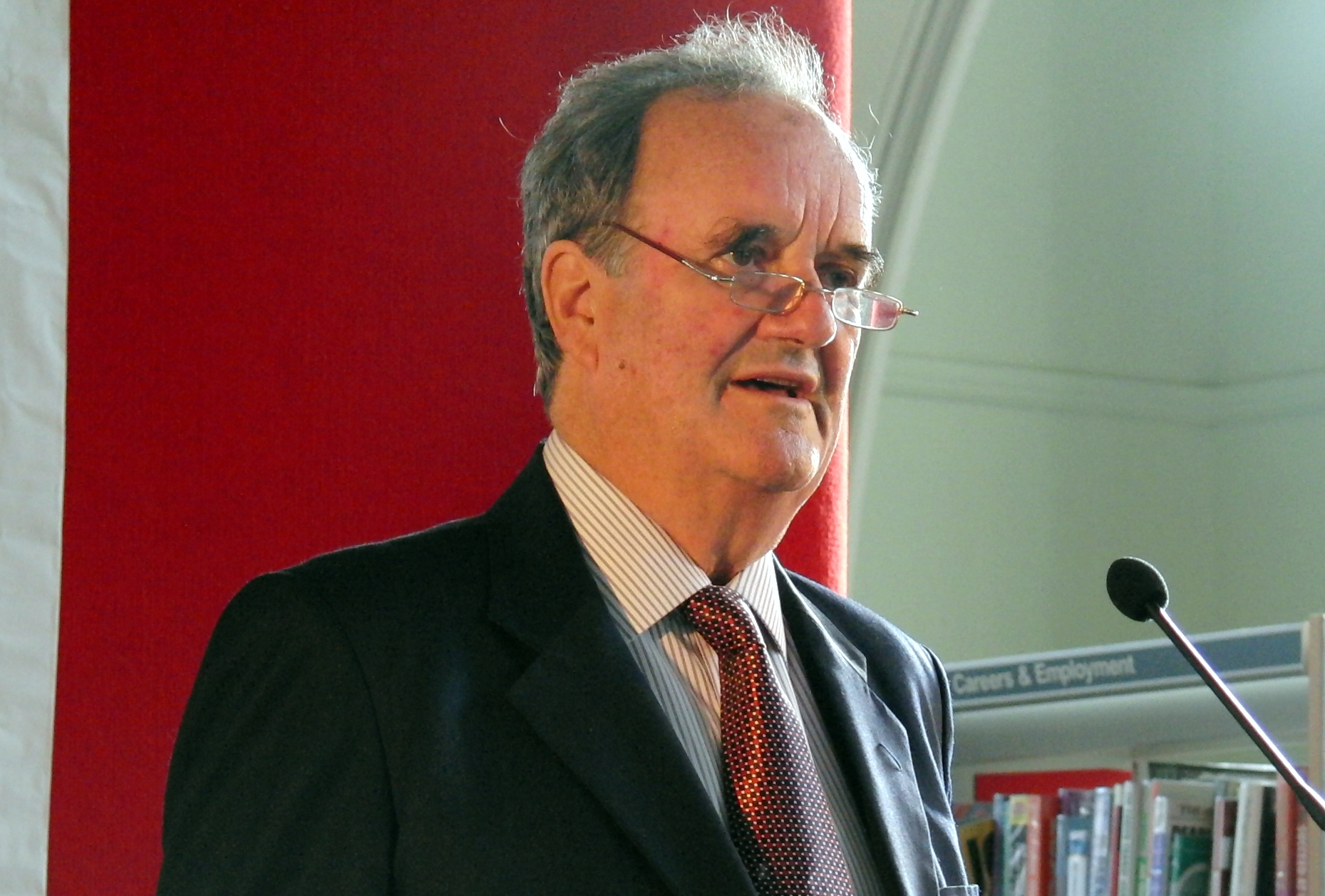 I have my own evidence of biometric aadhaar recognition’s fragility. When I went to obtain my card my fingerprints failed to register. I have just received a copy of this year’s lecture in honour of the outstanding civil servant Lalit Doshi given by Kaushik Basu who was Chief Economic Advisor to the government of India at the finance ministry. In the lecture he says “A sudden digitalisation in an emerging economy like ours will be devastating for the poor”. This is what seems to be happening with the Aadhaar-based biometric card authentication which the economist Jean Dreze says is “being pushed relentlessly by the central government.”

Jean is teaching at Ranchi University. He calls his research in the villages of Jharkhand and elsewhere “action-oriented research or research for action”. When I met him in Ranchi a week or so ago he shared with me some recent research showing that compulsory biometric authentication was excluding marginalised people from security nets they were entitled too. This was particularly true of the rations they should receive from the PDS, the Public Distribution System. He showed me a series of videoed incidents in which people who had been refused rations because biometric machines failed to read their fingerprints, machines did not work because the Internet was down, or there was no electricity. In one incident the PDS recognition machine was hanging from a Jamun tree in the hope that it might receive a signal there.

I have my own evidence of biometric aadhaar recognition’s fragility. When I went to obtain my card my fingerprints failed to register. Fortunately I went to a small travel agency where the owner was anxious to earn the Rs 300 I was to pay him so he persevered, assuring me that it often took time to get an impression from old people because their fingertips were worn away. Eventually in frustration he grabbed my hand and started rubbing my fingers in his hair. Lo and behold an impression faint, but visible enough to get a card, appeared. Exactly how faint I discovered when I had to be biometrically recognised to buy a new mobile. It took more than ten minutes and countless attempts for my fingerprints to register. Once again the shopkeeper persevered patiently because he wanted my money, but at the time I wondered whether elderly poor people facing biometric difficulties would be treated patiently by PDS shop owners. In the videos I saw they were not.

Before I met Jean I had spent two days in tribal villages surrounding Hazaribagh less than two hours by road from Jhansi. There I found that the aadhaar card was being pushed vigorously. A retired carpenter who had spent his working life in Mumbai said to me, “The aadhar card is good, corruption is less, but now you can’t get anything from the government if you don’t have a card.” When I asked whether there were people who couldn’t get cards he replied, “Yes there are many people.” The carpenter was reluctant to give me his name explaining with a sheepish smile, “I am the BJP booth-in-charge for this village”.

In another village a retired schoolmaster had no hesitation in identifying himself as Laxmi Narayan Mehto and criticising the aadhar card. He said “You need the aadhar card for everything but the problem here is that we don’t remember exactly when we were born and often we guess differently on different documents, so the date on a ration card may not be he same as the date on a ration card.” Then pointing to the child holding his hand he said “It will be all right when he grows up because children’s births are registered today.”

Responding to recent starvation deaths in Jharkhand the central government has now asked the states to see that people get their rations even if their aadhaar cards don’t work. But in March the chief secretary of Jharkhand had ordered all ration cards without aadhaar cards to be cancelled.

The problem with aadhaar cards seems to me that the scheme is being pushed ahead suddenly with results that are devastating for many poor people. This is not a criticism of the aadhaar scheme but of the zeal with which it is being pushed — a zeal which whatever the central government or state governments says is creating the impression in the field that having a card and fingertips which are not worn down is compulsory.