Mary Kom won her fifth Asian Boxing Championships title when she won the gold medal in 48kg category on Wednesday. Mary is a five-time world champion and Olympics bronze medallist was favourite to win the title in Vietnam. But, she showed a lot of ringcraft to beat her opponent in the final, who was the tougest in terms of competition.

The 35-year-old boxer was away from the ring for a long time and had made a comeback earlier this year. She powered her way into the finals with unanimous decision in the semi-final.

Fans and celebrities congratulated Mary Kom on her win and said that she was an inspiration for many people. Boxing Federation of India president Ajay Sud also congratulated her.

“Mary Kom’s gold at the Asian Boxing Championship is a huge victory for India’s women power. At 35, this mother of 3 has shown that with grit and determination you can overcome seemingly insurmountable odds. Mary Kom is a huge inspiration for all Indians and we are proud of her victory,” he said. 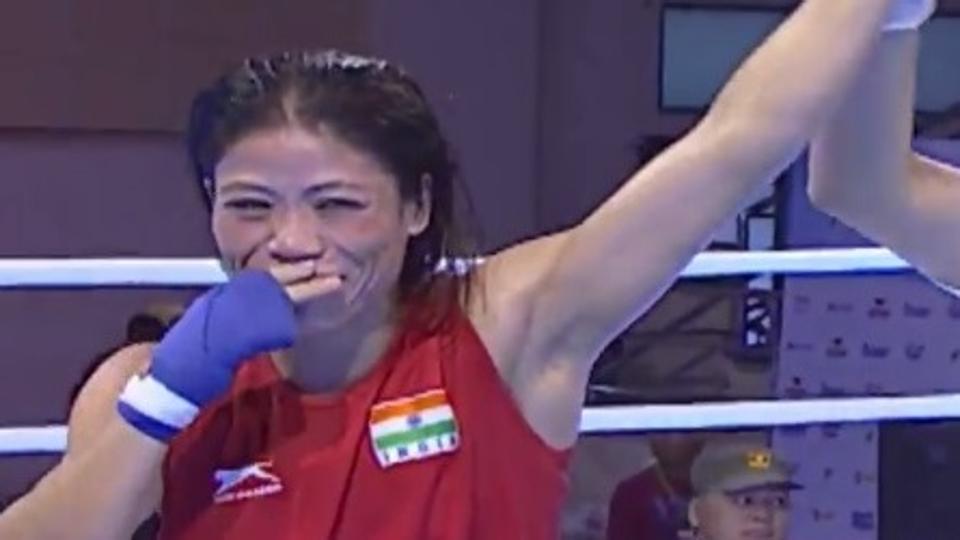 Heartiest Congratulations to @MangteC for yet another Asian title. She never stops amazing. I can now say that I know a #FiveTimeAsianChampion

Wow, the legend @MangteC (Mary Kom) wins another Asian Boxing Gold. I am in awe of her, one of our greatest ever across sports. 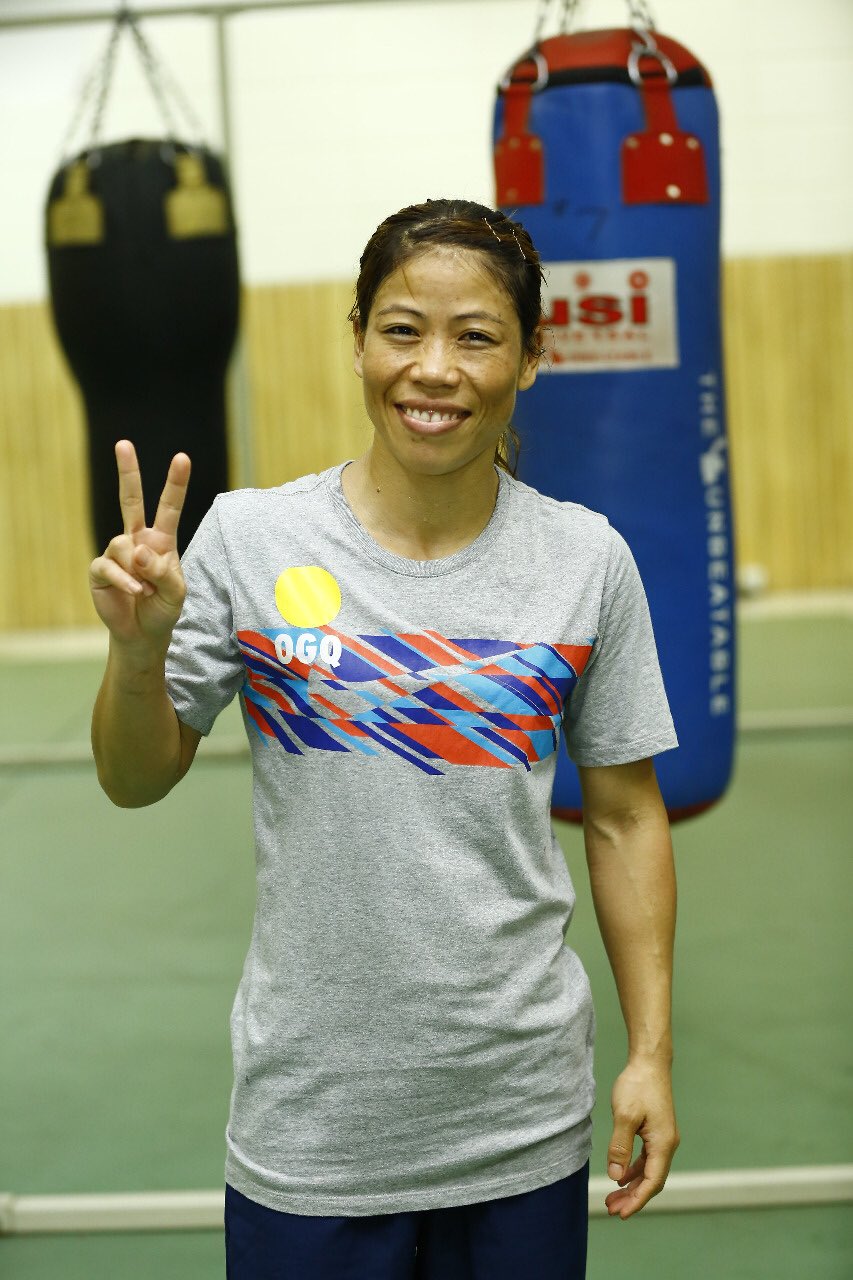 Congrats @MangteC. GOLD MEDAL at Asian boxing championship. What a legend. What a champion!!

Congrats Mary Kom @MangteC for winning #AsianBoxingChampionship, in Vietnam.Being our RS colleague you are 1st MP to win #AsianBoxing title