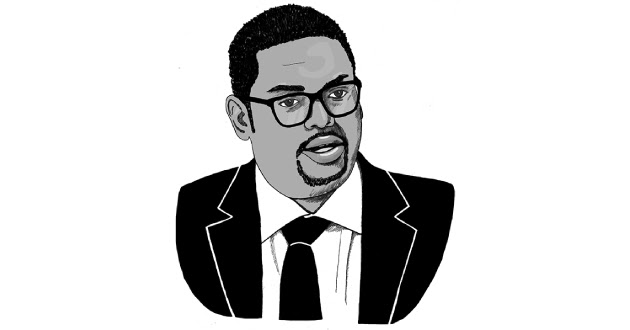 Irfaan Ali finally became the President of Guyana in August this year, becoming the first Muslim ever to head up a Latin American country and overcoming an attempt by the previous government, led by David Granger, to manipulate the vote count.

Guyanese politics have been a fractious affair since independence, in 1966, divided the polity between two main political parties: the National Party, largely supported by Guyanese Afro-Caribbean people; and the People’s Progressive Party, supported by the country’s South Asian population.

Elections have always been tight and fraught with charges of manipulation, fraud and outside interference. This time the stakes were raised with the discovery by the US petroleum giant ExxonMobil of an ostensible resource of high-quality, oil-bearing sandstone reservoirs just off Guyana’s coastline. Equivalent to more than eight billion barrels of oil, the reservoirs could potentially produce 750,000 barrels per day by 2025.

Not only would this dwarf Guyana’s current GDP of $4 billion but it would threaten the country with a wave of corruption and authoritarianism all too common in most of the world’s petro-states. But for one of the poorest countries in Latin America, with a population of less than a million people, the temptations are obvious.

Forty-year-old Ali served as a cabinet minister during the left-leaning PPP’s last stint in office, holding down the portfolios of Housing, Water and then Tourism. He had been faced with a number of conspiracy and fraud charges over land deals and was also accused of misrepresenting his academic credentials but maintained that these were ‘trumped-up charges of a political nature’.

All this changed with the widespread belief that the centre-right government of David Granger had manipulated vote-counting in the March 2020 elections. The attempt to fix the elections was so obvious that former Jamaican prime minister Bruce Golding, present during the election, stated he had ‘never seen a more transparent attempt to alter the result of an election’.

The Caribbean Community (CARICOM), backed up by pressure from a range of governments, threatened sanctions, and international human rights organizations like the Carter Center finally forced a recount. The close results put Ali in the President’s seat and, not surprisingly, all charges against him were dropped.

Ali faces some major challenges. In addition to the usual promises of economic recovery and jobs he has committed to a transparent and corruption-free approach to offshore oil development, including a sovereign wealth fund free from political manipulation.

Ali will have his work cut out, as oil companies have already paid government ministers a signing bonus of $18 million. Guyana’s royalties are set at a derisory two per cent, with no provision for taxing company profits.

Deep-water oil extraction is inherently dangerous, endangering both sea life and the livelihoods of fishing communities. At a time of acute climate crisis, Guyana is set to move from being a carbon sink with great pride in its rainforests to a carbon emitter.