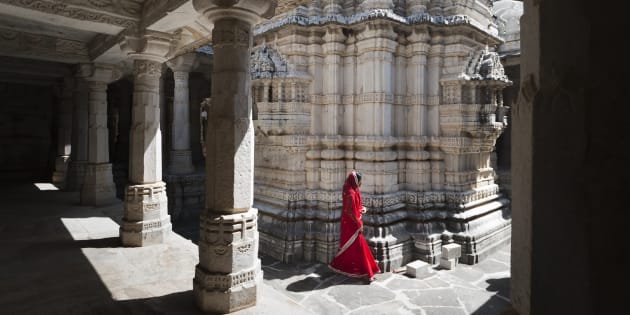 TRIVANDRUM (KERALA) — In a shocking remark, Congress leader M.M Hassan has said menstruation is impure and women should not enter places of worship during that time.

“Menstruation is impure and during this period, women should not enter temples. There is a scientific reason behind the instruction that woman should enter during this period. It should not be given other interpretations,” Hassan said, adding that Muslim women do not observe fast during their menstrual cycle

“During this period, Muslim women do not observe fast. My opinion is that women should not go to temple, mosque or church when their body is impure,” the interim president said during an interaction with media students at a camp organised by the youth welfare board on Monday, March 27.

However, Hassan’s comments did not go down well with the media students who asked him what, according to him was impure — the blood or the organ it came from. “If it is blood that you mean is impure, aren’t you, me and others also part of that impurity,” one of the students countered the leader during the interaction.

The students also said that if the interim president of the KPCC thought that both the blood and the organ it came from were impure, then he should consider himself as impure too because he was born of the same.

Succumbing to the pressure of former chief minister and veteran leader Oommen Chandy, the Congress high command has decided to give the temporary charge of KPCC president to Chandy’s nominee Hassan.

The president’s post has been lying vacant ever since V.M. Sudheeran decided to resign on health grounds