Mithali Raj getting trolled for her dress shows India is yet to shed its regressive, medieval mindset

The stellar performance of the Indian women’s cricket team in the recently-concluded World Cup had made the country sit up and take notice. India reached the final of the showpiece event, stopping tantalisingly short of winning the title. The tournament was also an occasion of great achievement for India skipper Mithali Raj, who eclipsed Charlotte Edwards to become the highest run-getter in women’s ODIs and also became the first player to score 6,000 runs in this format. Understandably, following for women’s cricket reached a crescendo.

But what transpired on occasions subsequently is certainly not what these fantastic set of players, more specifically their captain, Mithali, had bargained for.

Mithali has faced the brunt of body-shaming and moral policing on social media, highlighting the deep-rooted malaise in Indian society and indeed the negative side of social media. Only last month, Mithali was mocked for a photo of herself, along with teammate Veda Krishnamurthy and former players Mamatha Maben and Nooshin Al Khadeer, which she posted on Twitter. Her ‘mistake’ was that she did not ‘conceal’ the sweat on her dress, which attracted an insensitive comment. Mithali gave a fitting reply, saying that she felt nothing to be ashamed of, for she had achieved what she had because she sweated it out on the field. 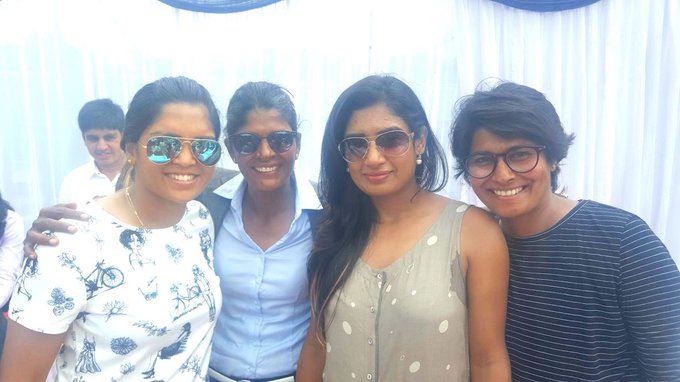 But if you think anything can drive sense into the brains of the infamous trolls of the Indian Twitterverse, you couldn’t have been more wrong!

Mithali found herself at the centre of undue attention again when on Wednesday as an innocuous selfie posted in Twitter had the moral police up in arms. Mithali posing in a spaghetti top made the ‘sanskari’ brigade see red, many of whom saying that it was unbecoming of an idol that she was. 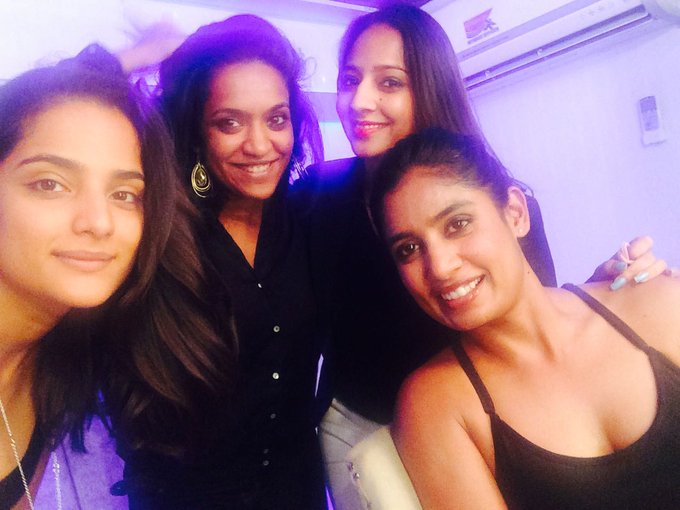 Here is a collection of those regressive responses:

Mithali ji did not expect me to dress such a dress from you. At least you do not love your respect, you will finish the respect of your fanc

At is this exposing. Ur are a inspiration. Please remove it mam

What really comes out of this is the medieval mindset of the culture hawks, for whom a woman has no liberty, and is to be shown her place for any attempt to ‘contravene’ the guidelines of ‘sanskar’. It is also a peek into the depravity of the culture police themselves, who are ever ready to get titillated and simply refuse to see a woman as a mirror of her achievements. So much then for the women’s empowerment project, which would never budge an inch without a change in mindset of a large section of the population.

Mithali has, however, found some strong backing, which goes to show that sane voices are still alive in the country. Here are some of the responses to the moral policing on Mithali:

A successful girl is one who can build a firm foundation with bricks other have thrown at her.Our Captain Cool @M_Raj03 is one of the them

Pioneer Alliance @PioneerAlliance
Replying to @Pushpak97662453 and 3 others

Indeed as these tweets show, to those who seem to be all too eager to offer unsolicited advice to our women’s cricket captain, the message is: live and let live!