By Vallabh Ozarkar, Mumbai Mirror |
SNDT University’s hostel inmates went on a protest as word of the alleged sexual misconduct got around

Over 400 inmates of the hostel sat on a dharna till evening demanding the warden’s immediate dismissal.

The protest was called off only after the university management sent the warden on ‘administrative leave’ for four days.

University authorities said that the student had herself removed her clothes to show her the infection.

The Juhu hostel campus of SNDT University erupted in fury on Sunday after the warden allegedly shamed a student over the length of her skirt and then stripped her in her room.

The alleged sexual misconduct sparked a protest—over 400 inmates of the hostel sat on a dharna till evening demanding the warden’s immediate dismissal—and prompted the police to book the purported harasser for molestation. The protest was called off only after the university management sent the warden on ‘administrative leave’ for four days.

According to one of the hostel inmates, a second-year engineering student was headed out in the afternoon when she was stopped by the warden, Rachana Zaveri, because the hem of her skirt ended above her knees. Although the 19-year-old owed nobody an explanation for her choice of outfit, she still told the warden that because of an allergic reaction on her private parts, she couldn’t wear tightfitting clothes, and that she was on her way to a doctor get the infection looked at. 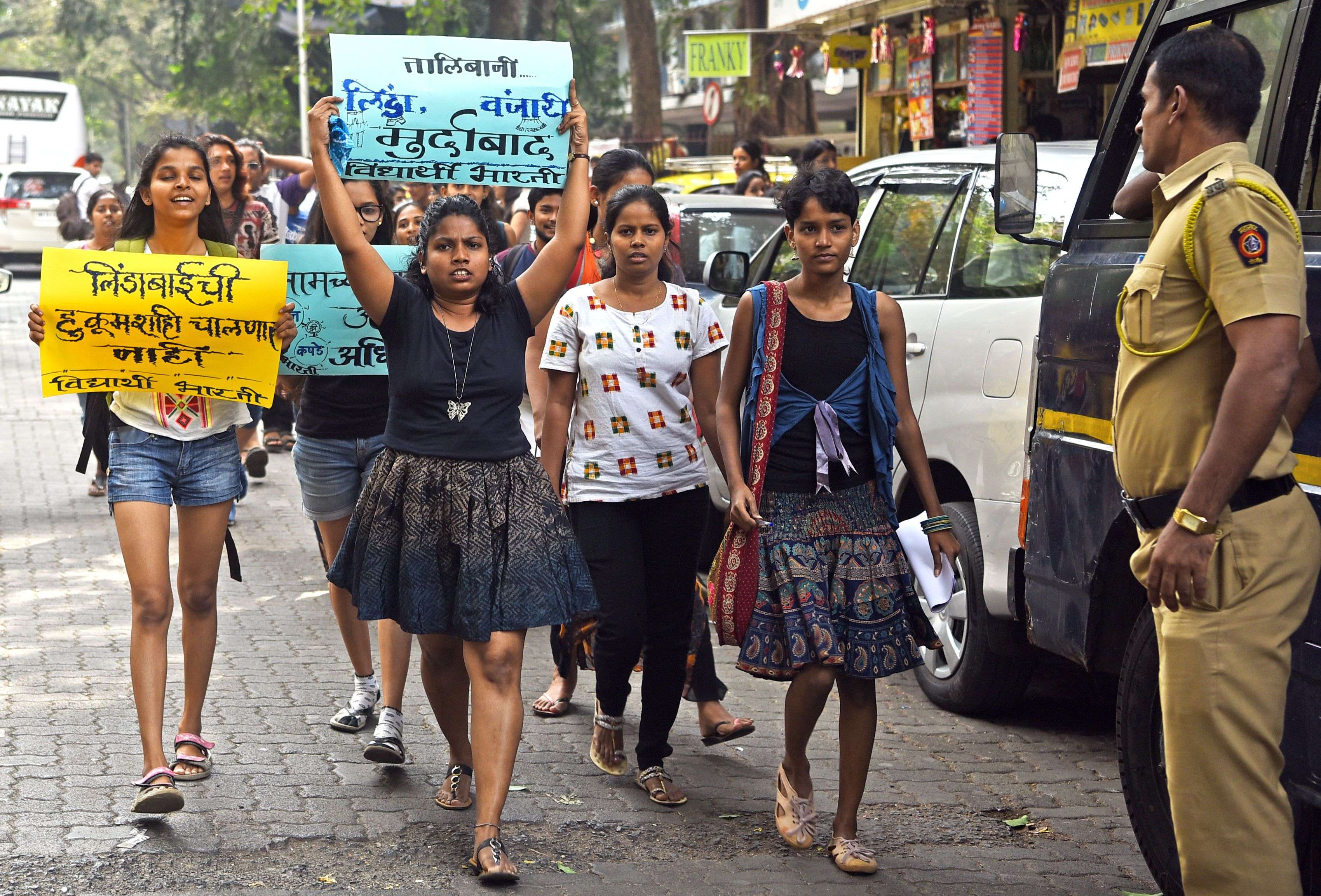 The warden, however, refused to let her go outside and allegedly dragged her into her room with two of her friends. “The warden then humiliated her and made her strip,” said one of the students who was with the victim.

This allegedly wasn’t first instance of harassment on the part of the warden. Another student claimed that many inmates have been at the receiving end of Zaveri’s abuse.

“The warden has often abused, harassed us and made inappropriate comments at us. We have been complaining about her behaviour for long, but instead of taking action against her, the university would reveal the complainants’ identities to the warden.

After that Zaveri would start targeting the complainants further and threaten them with dire consequences,” alleged another student. 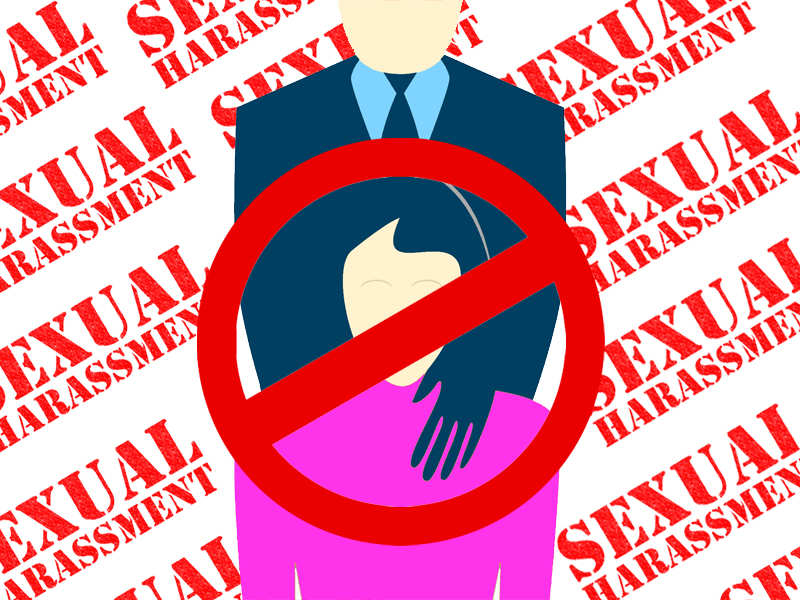 #MeToo: Last of five-part series on sexual harassment and legal recourse: We need to think beyond deadlines

Following the protest, the university management asked the students to submit their demands in writing. “They have sought the warden’s dismissal. The letter has been forwarded to the vice-chancellor, who is in Nagpur at the moment. She will return to Mumbai on Monday. We assured the students that the situation will be handled [appropriately]. Our hostel committee will investigate the matter and take action,” said the faculty member.

She has often abused, harassed us and made inappropriate comments at us. We have been complaining for long

The member also said students had complained to her about the warden’s “abusive” behaviour two days ago. “They said she is abusive and that her behaviour is unacceptable. They want the warden to be removed because she is following certain rules and norms in the hostel. The issue was of students taking food from the mess to their room. Sunday’s incident aggravated the situation,” she said.

Meena Kute, registrar (additional charge), told Mirror that she has called students for a meeting on Monday to discuss their grievances. “The rector has apologised and has been sent on a fourday leave. There are boys in the hostel, so we tell women students to wear decent clothes. When girls wear short or transparent clothes, we tell them.” The students, however, have misgivings about the authorities’ assurances. “They are telling us not to escalate the matter. We fear that they would send the warden back to the hostel and harass us further,” said another student.
An officer at Santacruz police station said Zaveri has been booked under Section 354 (molestation) of the IPc. “We haven’t arrested her yet. We will look into it on Monday.”

– With inputs from Rahi Gaikwad