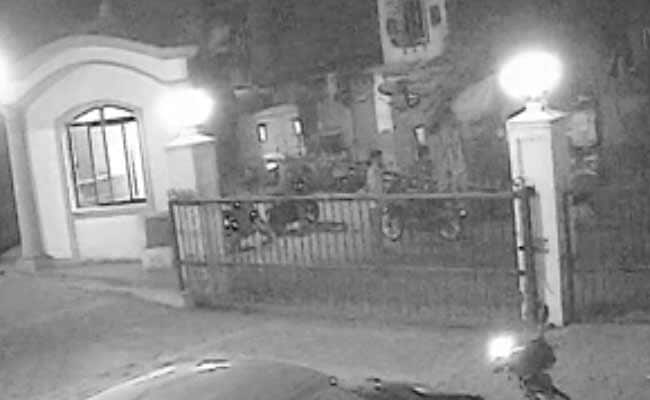 MUMBAI, INDIA:  On camera, a young man is seen being beaten mercilessly, punched and kicked by men who also try to run him over with a bike. 22-year-old Afzal Beg died on Tuesday evening, hours after the savage assault in Malad in Mumbai.

The son of a policeman, Amol Ghuge, is among six people who have been arrested for the murder.

The motive, say the police, is not clear yet.

Reports say Afzal and his friend were riding a motorcycle when the attackers stopped them and an argument began.

Amol Ghuge allegedly dragged Afzal off the bike and started hitting him. His friend reportedly managed to get away and drive off.

The police say the men kept beating Afzal until he stopped moving and then ran away.

Afzal lay bleeding for a long time until a local resident called the police. He died in hospital.