Muslims take body of Hindu neighbour for cremation in UP 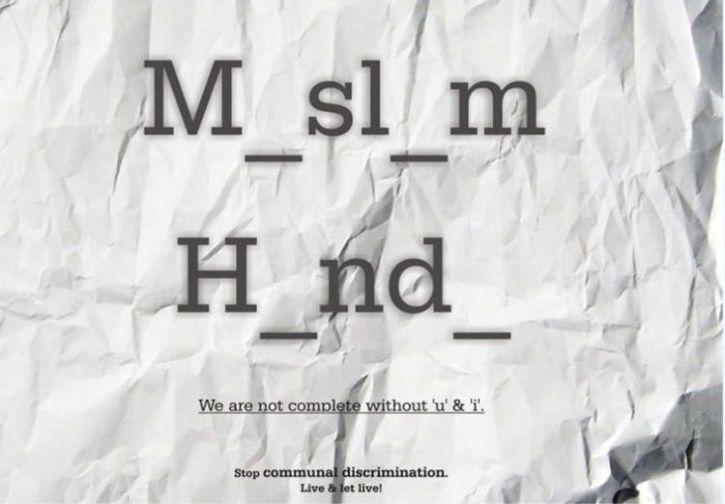 A crowd of mourners, most of them wearing white and brown skull caps, baffled onlookers as they carried a body to the cremation ground in UP’s Bulandshahr amid chants of “Ram naam satya hai”.

Ravi Shankar, in his late 40s, had died on Saturday afternoon after a prolonged battle with cancer at his home in Bulandshahr’s Anand Vihar area, leaving behind his wife and four children. With relatives stuck due to the lockdown, Shankar’s distraught wife didn’t know whom to turn to.

It was then that a group of neighbours approached the family and offered to take out the funeral procession. Soon, amid Hindu chants, scores of Muslims of the area lifted the cot on which the body was lying and took it to the ghat for the last rites.

Videos of the funeral soon went viral on social media platforms, drawing accolades from hundreds of users. The cremation took place according to Hindu rituals and practices. “People from the entire locality came forward to support the family. Both communities have always stood with each other in times of need,” said Mohammed Zubaid, a local resident.

“Given the situation, people are reluctant to come out. And in cases of deaths, people don’t want to take part in big gatherings. But here people came out in large numbers though they maintained social distance,” another said.